Starbucks Malaysia’s signing store made headlines again after it was announced that the company would open its first signing store in the US modelled after the one in Kuala Lumpur, which opened in July 2016.

In 2016, Starbucks Malaysia collaborated with The Society of Interpreters for the Deaf (SID) to open a store dedicated to providing employment opportunities for deaf partners. Its managing director, Sydney Quays, said in 2016 that Starbucks aims to raise public awareness of the value people with disabilities bring to the workplace and to enrich the lives of many more deaf partners.

In a statement to A+M, Starbucks Malaysia’s spokesperson said the local community has been very supportive of its signing store. In the month that it first opened in Malaysia, a random customer survey by Starbucks Malaysia showed that its customer voice increased by 31.5%. The store also became a highlight for both deaf and hearing tourists, as well as a place for the deaf community to gather, the spokesperson said. It also raised awareness of SID among consumers, she added.

“In Malaysia, Starbucks has always hired individuals from the deaf community at our stores even before there were any plans for the signing store. However, because of certain safety concerns and cultural sensitivities, we could only give them very simple and menial tasks. After a while, we realised that we needed to give them a platform where they could actually thrive, and where we as employers can provide a better partner experience for them,” she explained.

The launch of the signing store in Malaysia prompted partners from the US to visit and learn more about the different innovations and touch-points that it changed to meet the needs of its deaf partners and consumers in Malaysia. As a result, the US store is designed with accessibility in mind, with more open space, anti-glare surfaces, and visual displays for customers to check and pick up orders.

Deaf partners in the US store will wear special green aprons embroidered with the American Sign Language finger spelling of Starbucks. Meanwhile, hearing partners will wear traditional green aprons with “I Sign” pins, which are actually available to any Starbucks partner worldwide with sign language proficiency. 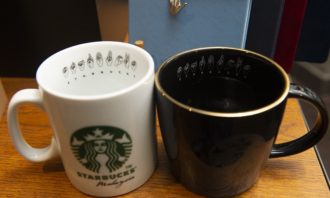 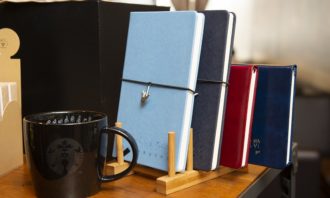 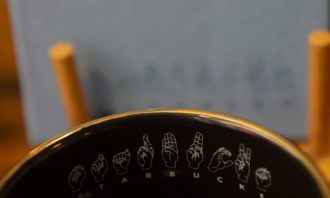 Starbucks Malaysia’s spokesperson said that besides achieving “extraordinary” coffee experiences, Starbucks has also made a business out of human connections, community involvement and the celebration of diversity. It is the inclusion of diverse experiences and perspectives that help create a culture of empowerment at Starbucks.

The spokesperson told A+M that the signing store helps the deaf to develop their self-confidence, self-esteem and self-reliance through discovery and experiences that gives them a sense of pride and accomplishment to move forward in their career, and to lead a functional and fulfilling life.

To safeguard against such situations, companies must quickly make it clear that it is the opinion of the sole employee, and not of..

Avo customers can go online to complete the entire insurance process, such as purchasing and managing their insurance products. Pr..

Ensemble Worldwide was involved in the campaign, which runs until 20 February...

3ree will be a part of Always Singapore, and together, will serve as a hub for regional expansion. ..

Scott McClelland is to return to his native Australia at the start of 2017...