Singapore has been ranked 10th among 63 countries in terms of the competitiveness of talent, rising three notches from 2018, according to the IMD World Talent ranking report by Swiss business school IMD. According to the report, Singapore came out on top for talent readiness, but was ranked 20th for appeal, and 25th for investment and development. Nonetheless, it is the only Asian country to have made the top 10 out of the list dominated by European countries.

The readiness factor quantifies the quality of skills and competencies that are available in a country, while the investment and development factor measures the resources committed to cultivating home grown human capital. Meanwhile, the appeal factor evaluates the extent to which a country attracts local and foreign talent.

In terms of readiness, Singapore has a large percentage of graduates in Sciences, and its students score well for Programme for International Student Assessment. Also, Singapore’s primary and secondary education meets the needs of a competitive economy, IMD’s report said.

When it comes to appeal, Singapore’s strength lies in having foreign highly-skilled personnel.

However, the cost of living, effective personal income tax rate, and exposure to particle pollution form the weakness for this aspect. As for investment and development, the total public expenditure on education in Singapore is low, the report noted. 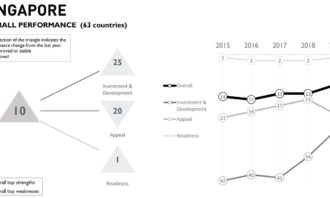 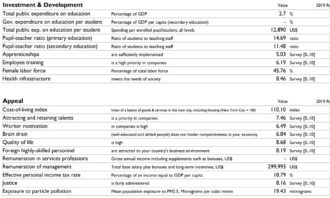 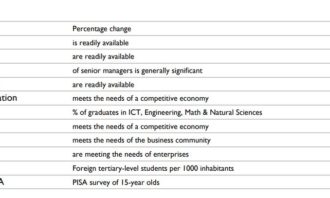 On the other hand, Malaysia maintained its ranking at 22nd, jumping by eight notches in readiness to 16. However, its appeal and investment and development both dropped by 1 notch to 27 and 15 notches to 32 respectively.

When it came to readiness, Malaysia was strong in the area of labour force growth, skilled labour, having a high percentage of graduates in Sciences, and competent senior managers. As for appeal, Malaysia ranked low when it came to remuneration in services professions and remuneration of management. Meanwhile, it was strong in pupil-teacher ratio for primary education, but lacked in total public expenditure on education per student, and female labour force. 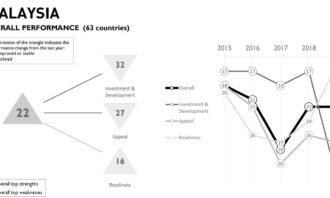 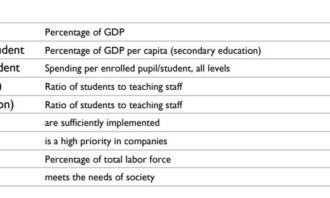 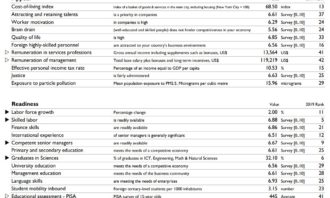 This year, Indonesia rose four notches to be ranked 41 out of the 63 countries. Its readiness, appeal, and investment and development were ranked 42nd, 24th and 51st respectively. In the aspect of appeal, Indonesia did not face brain drain and there was an effective personal income tax rate. On the flip side, it lacked in remuneration in services professions. 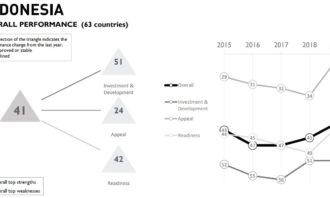 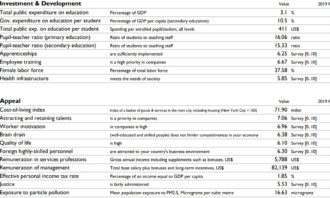 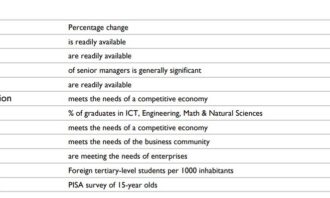 Globally, Switzerland remains at the top of the talent ranking, ranking second in investment and development, and readiness, and first in appeal. Denmark and Sweden came in second and third. Sweden, in particular, moved up five places this year.

BMW Group Malaysia has appointed The PR Element, a division of the XPR Group, as its public relations agency for BMW Shorties 2011..

Marketing the most precious retail space: the storefront

Transforming a traditional channel into an innovative statement, the bank has converted the tram shelter outside its main office i..

Top 10 Raya ads on YouTube that had Malaysian consumers hooked

Did your favourite ad make the cut?..