Planters invites you to “eat peanuts” during the HK CE election

In Cantonese, eating peanuts is a rough equivalent of the colloquialism┬Ā“grabbing the popcorn”, symbolising how┬Āonlookers sit back and eat popcorn as if they were at the movies, and watch the disputes between different people, for instance, three Hong Kong chief executive candidates at televised debates recently.

Planters first rolled out an “eating peanuts-themed” music video last month, featuring DJ Jan Lamb and political commentator Chip Tsao to poke fun at the election on sarcastic platform 100 Most to lure younger audiences. The video has generated over 2 million views so far.

It then partnered up with entertainment info platform King Jer, online news site┬ĀStand News and AM730 for several piggyback political posts.

The campaign has extended to its POSM in supermarkets which features the line “I’m the king of peanuts” along with its iconic logo and mascot, Mr. Peanut. 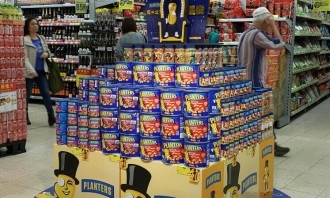 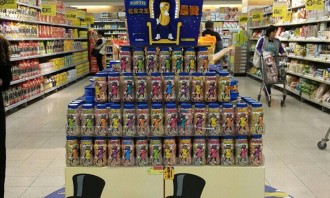 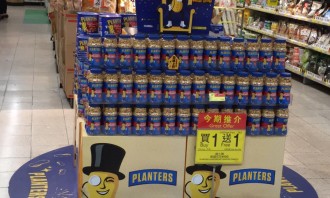 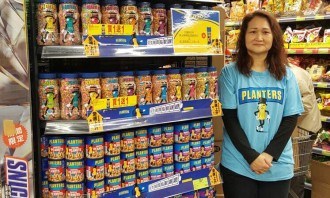 Paul Ko, director and general manager of Hong Kong and Taiwan at Heinz Hong Kong admitted the brand is seen as “old-fashioned” by┬Āmany youngsters – and there is a perception of it being simply the typical gift box you see during Chinese New Year. As a result, seize the opportunity to refresh its image.

He said the food brand aims to own the “King of peanuts” title in the city and become the top-of-mind awareness label when it comes to peanuts.

The campaign has spiked the sales performance, for the three weeks from 24 February, it has sold 1163 cases, compared to 145 cases – an increase of more than 700% YOY.

Consumers in the region are also most impressed with experiences that help to save hassle and future innovation that helps save ti..

Audi Hong Kong has unveiled its first ever locally-produced TV commercial to highlight its brand value of "progressive"...

The largest budget carriers based in Singapore and the Philippines expect to create ŌĆ£the biggest network of flights to the regionŌĆØ..