With Chinese New Year around the corner, Netflix and Spotify have added a special touch to their own platforms to delight consumers. Netflix recently unveiled special Chinese New Year collection across Singapore, Malaysia, Hong Kong, Vietnam, and Taiwan highlighting more than 100 Chinese films and shows to commemorate the festive season.

Netflix has decided to name the Chinese New Year collection “Goes Well With Pineapple Tarts”. To search for it, simply enter “888”, with the number “8” representing wealth and prosperity. Available exclusively in these countries until 8 February, the festive collection features Chinese classics such as comedian Stephen Chow’s Flirting Scholar, Fight Back to School series, Kung Fu Hustle and King of Beggars as well as Jackie Chan’s Police Story series, Lydia Shum’s It’s a Mad Mad World series and Chow Yun-fat’s A Better Tomorrow series.

Also included in the list are Netflix Original Chinese shows such as Nowhere Man, Triad Princess, Yanxi Palace: Princess Adventures and the The Ghost Bride, together with renowned movies such as The Wandering Earth and A Sun. 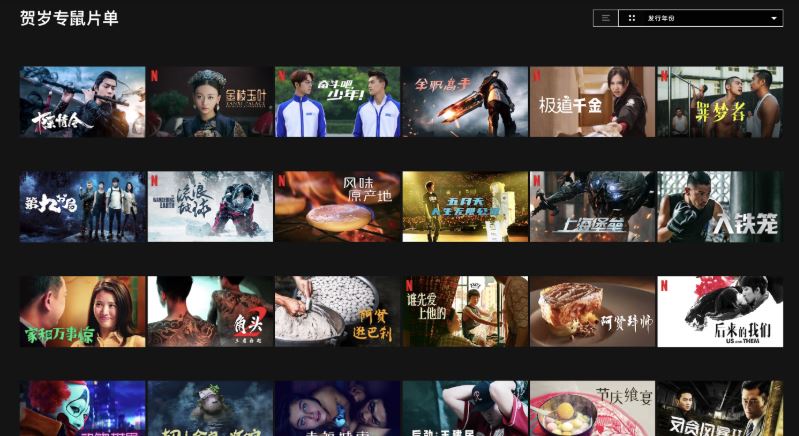 Manager of content acquisition at Netflix, Jerry Zhang, said the collection was curated to make it easier for users to discover and enjoy its growing library of Chinese-language films and shows during the festive season. “Whether with the whole family, during commutes from one household to another, or alone, we want Netflix to be the go-to destination for finding the best shows and films to enjoy during this festive holiday,” he said.

Meanwhile, Mandopop lovers also get to share in the joy with Spotify’s Chinese zodiac playlists, featuring artists of the same zodiac sign. These include Singaporean singers JJ Lin (Year of the Rooster) and Stefanie Sun (Year of the Horse), as well as Taiwanese singers Jay Chou (Year of the Goat), Jolin Tsai (Year of the Monkey) and A-Mei (Year of the Rat). 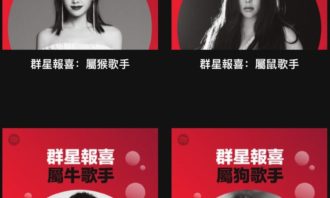 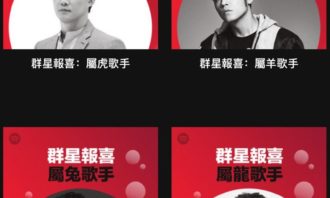 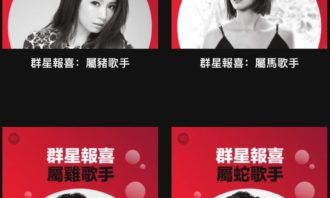 In a statement to Marketing, Spotify’s spokesperson said the Chinese zodiac is an integral part of the Chinese culture and it wanted to celebrate Chinese New Year with a series of playlists filled with songs of artists belonging to the same Zodiac sign. Spotify did not comment further on Marketing‘s queries.

Great Eastern urges consumers to 'lifeproof' their loved ones

Will GSS’ new digital app turn things around for the retail scene?

"GoSpree cuts all the marketing gimmicks and gives people what they want – discounts."..

The Reuters article said that Modi had publicly endorsed RuPay, saying the network's transaction fee stays within the country and ..