Last night, McDonald’s Hong Kong was presented with multiple prizes – including the coveted Gold Award – at the 2019 HKMA/TVB Marketing Excellence Awards in recognition of the success of its 2018 “McDonald’s x Nic Tse – My Taste of HK” campaign.

In addition to taking home gold, the campaign also earned the McDonald’s Hong Kong team the awards for Excellence in Branding and Excellence in TV Commercial.

The winning concept of My Taste of HK involved McDonald’s partnering with multitalented celebrity, Nicholas Tse, and combining his culinary skills with a six-month exploration into Hong Kong’s beloved Cha Chaan Tengs and Dai Pai Dongs, as well as local household kitchens. The result was a new McDonald’s menu range inspired by the flavours of Hong Kong itself.

An unbranded music video showcasing Nic’s love for his hometown teased the launch of the campaign. This was followed by TVC’s and various integrated media initiatives announcing the creative collaboration of McDonald’s and Nic Tse, and their resulting new range of menu items that were customised to local tastes.

The campaign exceeded all business and marketing objectives and an incredible two million burgers were sold in 6.5 weeks. The campaign’s effectiveness was also recognised earlier this year at the Hong Kong Effie Awards, receiving one of only three Gold Effie awards awarded. 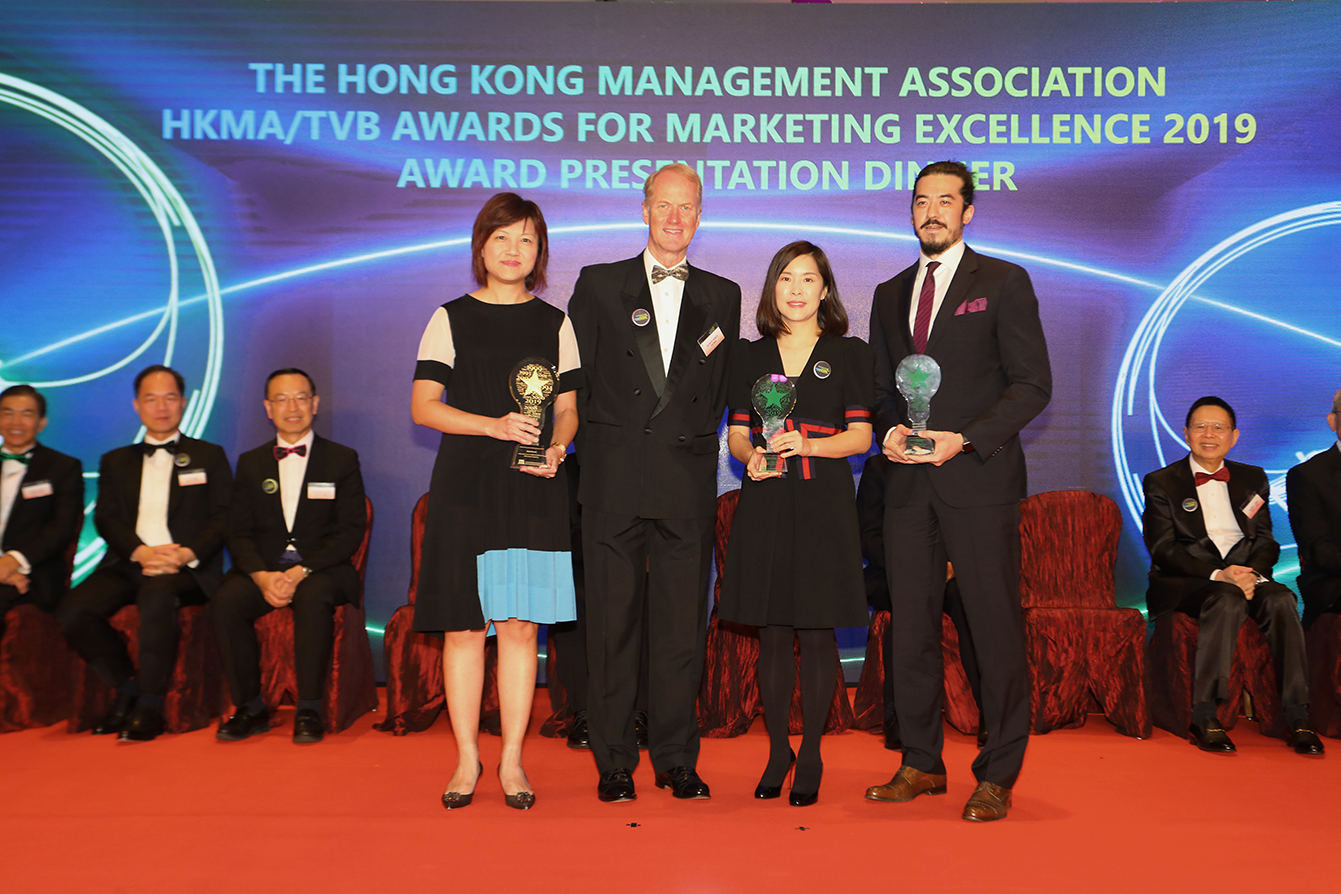 Another lasting result is that the campaign was received as a celebration of the city’s distinctive food culture and encouraged local consumers to try new products. The range continues to be a successful addition to the McDonald’s menu in Hong Kong. 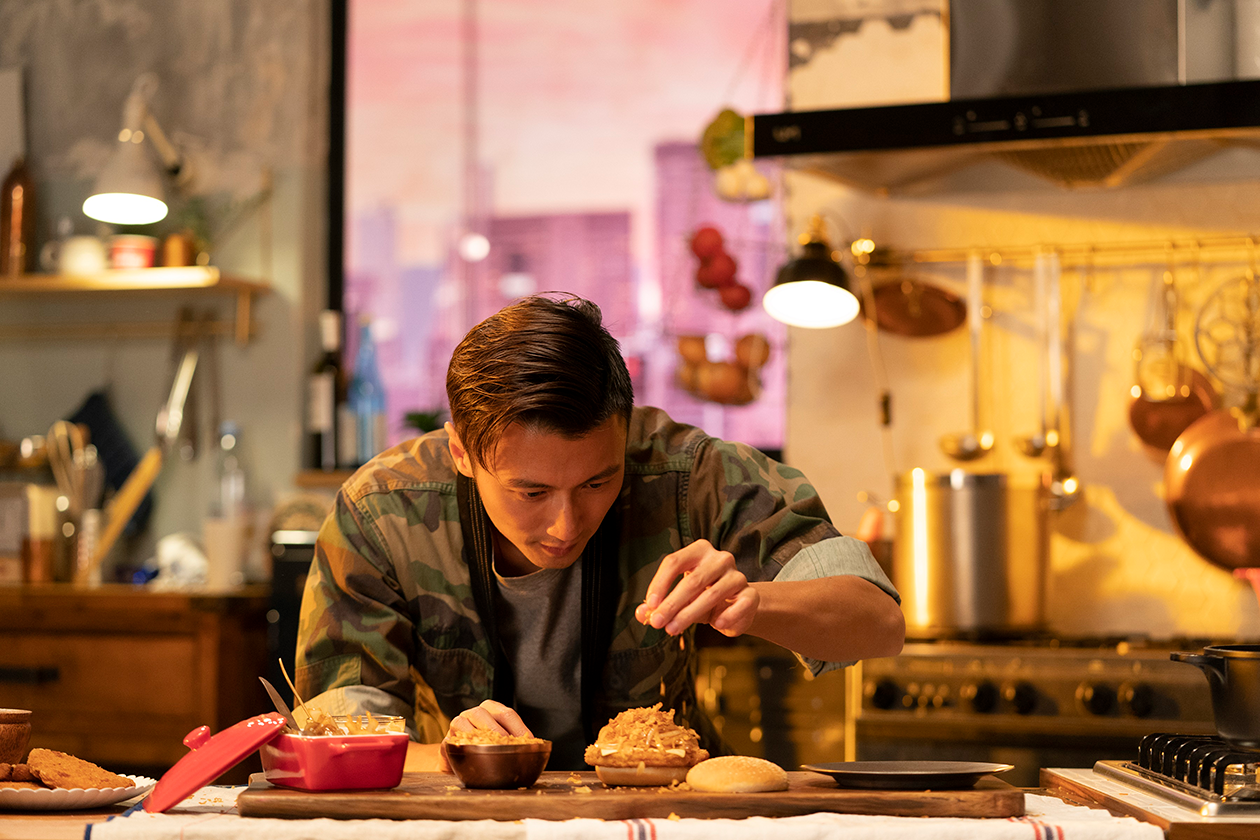 The app can help moms to always be aware of any disease threat...

The company is building a blockchain-based data exchange that is focused on improving the food and agriculture sector...

The Paris-based luxury fashion brand has hammered out a strategic partnership with The Lane Crawford Joyce Group's retail, brand m..

Adidas, Bayer, Diageo, GroupM, Dentsu and Omnicom Media Group were among the brands and agencies involved in the alliance...