Chinese New Year is the time to celebrate an abundance of health, wealth, prosperity, and … waste?

Trashing the old to welcome the new may be a time-honoured tradition, but it can really take its toll on the environment.

As such, DBS wanted to remind consumers to #RecyclemoreWasteless over the festive period. And together with integrated advertising agency, Water’s Edge, they achieved that objective through creative gamification of sustainability – garnering the public’s support and winning the hearts of the judges at Loyalty Engagement Awards 2019.

Recycling isn’t nearly as simple as it seems. After all, more than 40% of deposited recyclables are unsalvageable because they are treated or sorted wrongly.

So what could be done to get consumers to not just recycle more, but also to recycle right?

Through addictive, yet informative games on social media, consumers could simultaneously learn how they could better recycle, while being encouraged to lead a zero-waste life. 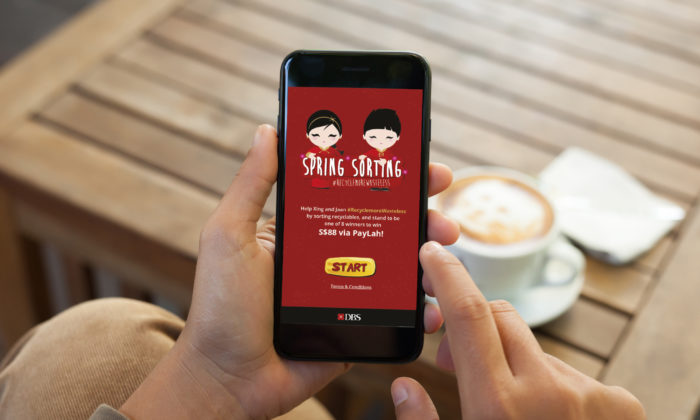 But the true objective behind gamification wasn’t simply to drive growth in share-of-mind, or to reinforce DBS’ status as a bastion of sustainability.

It was to catch the attention of the Millennial and Gen Z audience – inspiring interest in joining DBS’ eco-friendly movement, and driving change for the next generation to come.

To that end, Water’s Edge began with the reinvention of DBS’ red packets. After all, to effect change for others, DBS first had to initiate change from within.

All plastic materials were eschewed in favour of environmentally friendly paper. The red packet designs themselves were also built upon the idea of sustainability. 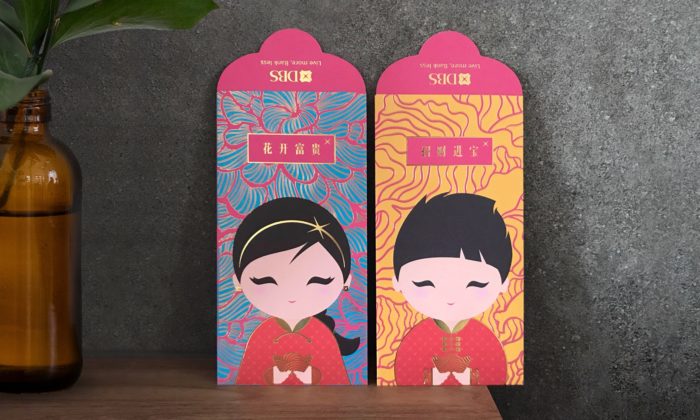 Building upon the red packet designs, web games were crafted – and blasted to DBS’ and POSB’s one million combined Facebook fan base.

Consumers could do their part for a sustainable festive season in-game while learning how to better stay eco-friendly in reality – all while winning up to SG$88 via PayLah! across the 2019 CNY period.

Missed the games? Try them now! 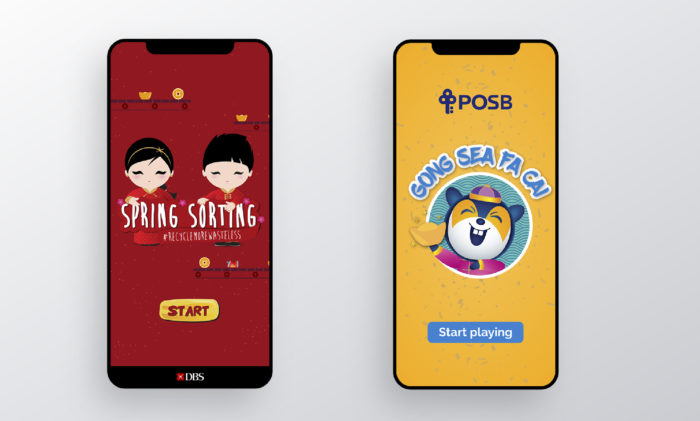 The results spoke for themselves. The campaign helped DBS achieve a reach of more than 650,000 with cost-per-engagement at a mere third of the national average.

But the success achieved was not something that could be calculated in numbers alone.

Because the ultimate aim of Water’s Edge and DBS – to get consumers to do more for the cause of sustainability – was a resounding success, with over 50,000 people pledging to do so. And by doing away with plastic wrapping for red packets, 220kg in plastic waste was avoided.

All in all, giving consumers something more to celebrate during the festive season – a more sustainable tomorrow.