Sony has just kicked off a new integrated communication campaign for the a9 camera, featuring three young athletes who stole the limelight in their respective sports arena - Edgar Cheung Ka Long, Cecilia Yeung Man Wai and Ng Ka Long, all of which have represented the HKSAR to take part in the National Games held in China.

This integrated communication campaign is driven by social media, featuring the story of each athlete's trials and tribulations to highlight how many years of training paid for a second's success on the field.

Since its launch in mid-August, the video has amassed a combined 998k views, 7.6k reactions and 700 shares on the three athletes' Facebook pages.

"The campaign’s creative idea was based on the same philosophy that Sony shared with the young athletes - there’s no shortcut behind success," said Simois Ng, head of marketing communications, Sony Corporation of Hong Kong Limited. "Sony created the a9 camera with efforts made for technical development and also enhanced every detail of the camera according to the feedback collected from customers."

Adding that the campaign targets professional photographers as well as the mass public, she said the company is also launching promotions that cover out-of-home advertising, print advertisements and digital media. 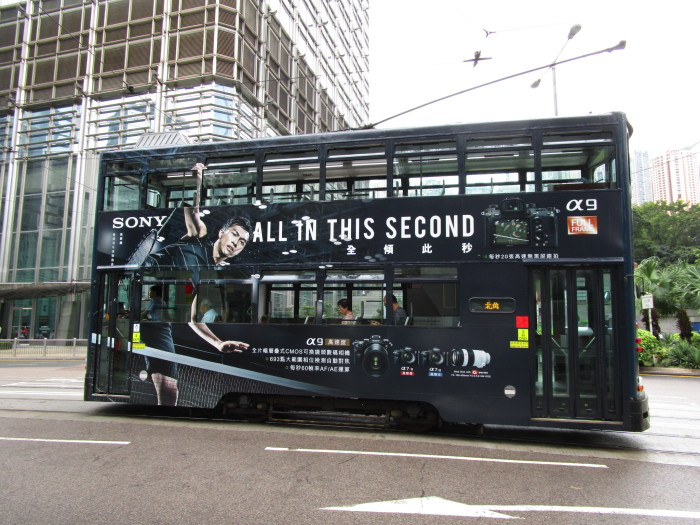