Helmed by Christopher Tock and Kendrick Ng, SocialGrooves.com has become a digital agency with a flair for empowering movements online via socially and commercially drivel goals. 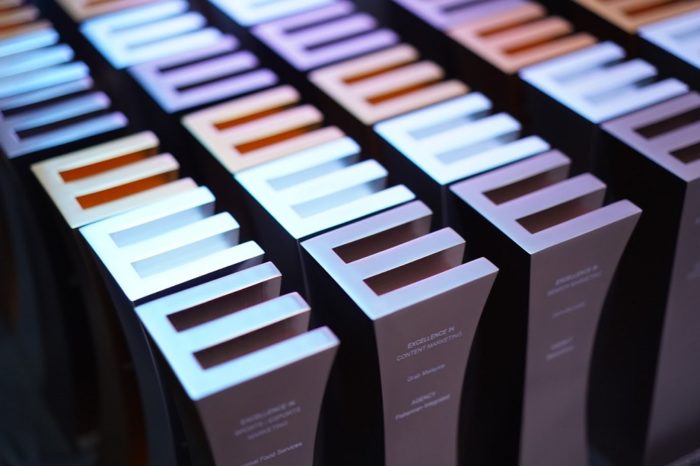 To cover the objective, TMall’s Double 11 Biggest One Day Sale, is a re-brand of Singles Day in China into a Global Shopping Festival. Double 11, originally known as "Singles' Day", began on Chinese college campuses in the early 1990s as a celebration for singles. Unmarried young adults slowly adopted the unofficial, unifying cultural movement such as buying expensive dinners and gifts for themselves under the pretence of self-consolation for still being single.

The Alibaba Group noticed this trend of single young adults buying themselves expensive gifts on Singles' Day and seized the opportunity in 2009 to co-opt Singles' Day as China's answer to Black Friday & Cyber Monday - a move orchestrated by Alibaba's current CEO Daniel Zhang, who was at the time President of Tmall, Alibaba's B2C arm.

On the 10th Annual Double 11 (November 11, 2018), Alibaba Group shattered the record for the biggest one-day sale, reporting a mind-blowing USD 30.8 billion in sales.

While plotting out a strategy for Tmall, SocialGrooves.com studied the demographics and the type of buyers that use the Tmall and Taobao app based on 5 countries and distilled the crux of each brand that would be integrated into the respective languages and their respective lingos. Activations were planned alongside digital executives to highlight each brand’s unique traits which to be inserted into the mobile as well as providing creative input and manage posts and comments for both Taobao Malaysia and Singapore Facebook Page.

To educate first-time shoppers and those unfamiliar with Tmall & Alibaba Group's ecosystem, SocialGrooves.com developed a guide - H5 Shopping Guide for five markets, Malaysia, Singapore, Canada, United States and Australia. The guide serves as a one-stop solution on how to navigate the platform and take full advantage of the integration offered by the ecosystem.

In addition, SocialGrooves.com also developed and altered Tmall's voucher redemption system - Golden Treasure Rush (GTR), giving a different approach as opposed to the traditional method by gamifying the voucher redemption system. It was all hands on deck as the team worked around the clock for 2 weeks to ensure GTR went live within the timeframe given by Alibaba Group, resulting in a total of 11.5 million Taobao social media reach in Malaysia and Singapore.