Impossible Foods has unveiled a new line of pork-themed products to add to its range of plant-based vegetarian meat alternatives.

At the 2020 International Consumer Electronics Show (CES) - which is taking place this week in Las Vegas - Impossible gave a first taste to audiences of its Impossible Pork and Impossible Sausage, the brand’s first all-new products since 2016.

Impossible Pork is being pitched as a gluten-free choice to take the place of ground pork in dishes like spring rolls, stuﬀed vegetables, dumplings, wontons or sausage links and though it tastes like pork would technically count as halal/kosher, philosophically implications notwithstanding.

Impossible Foods will be giving away about 25,000 samples of its pork product at CES while also running a pop-up restaurant at the event. 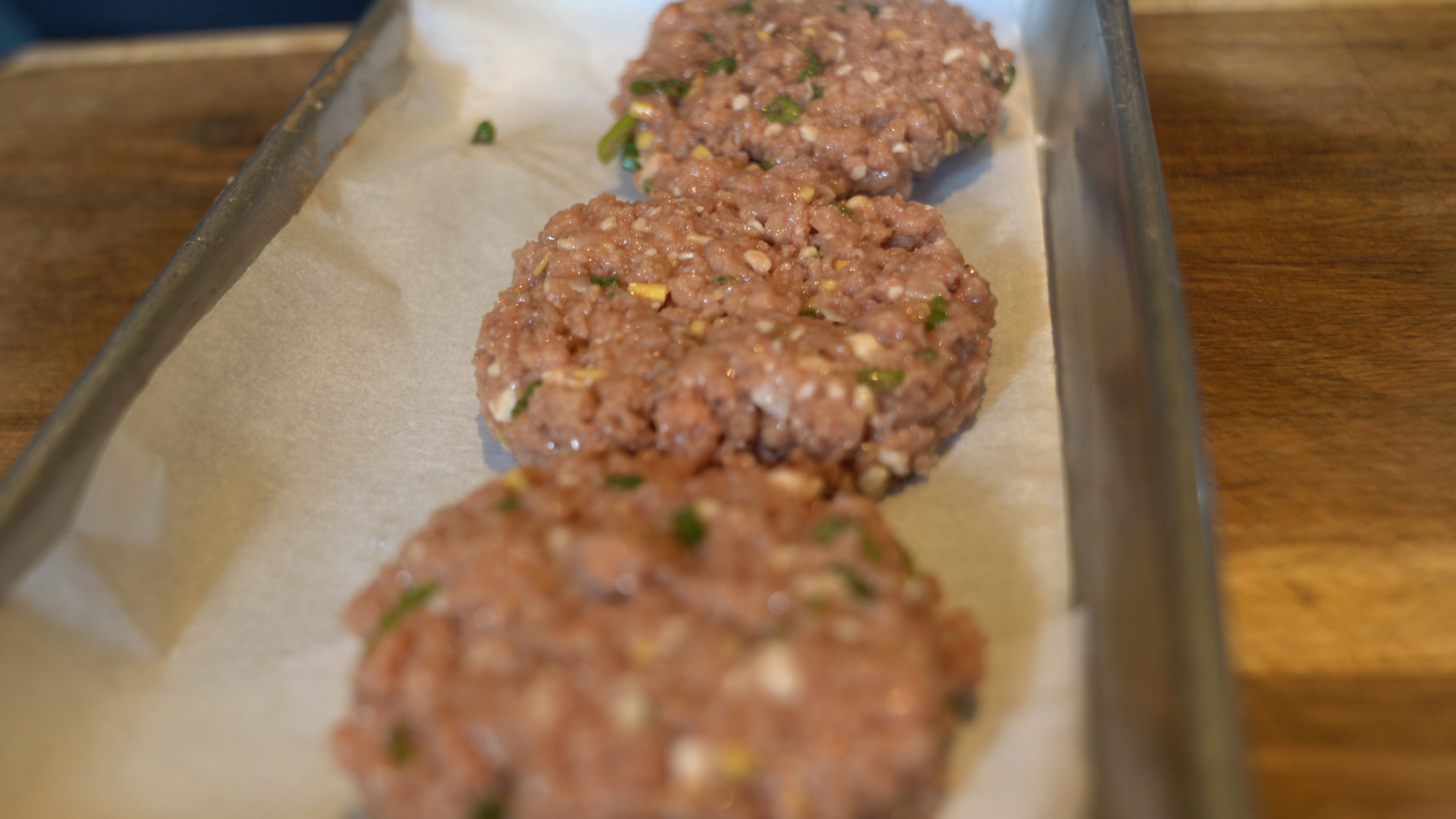 “Impossible Foods cracked meat’s molecular code -- starting with ground beef, which is intrinsic to the American market. Now we’re accelerating the expansion of our product portfolio to more of the world’s favourite foods,” said Impossible Foods’ CEO and founder Dr. Patrick O. Brown. “We won’t stop until we eliminate the need for animals in the food chain and make the global food system sustainable.”

The other big announcement, Impossible Sausage, will debut in late January at 139 Burger King restaurants in the U.S in a limited-time test of an Impossible Croissan’wich sandwich. 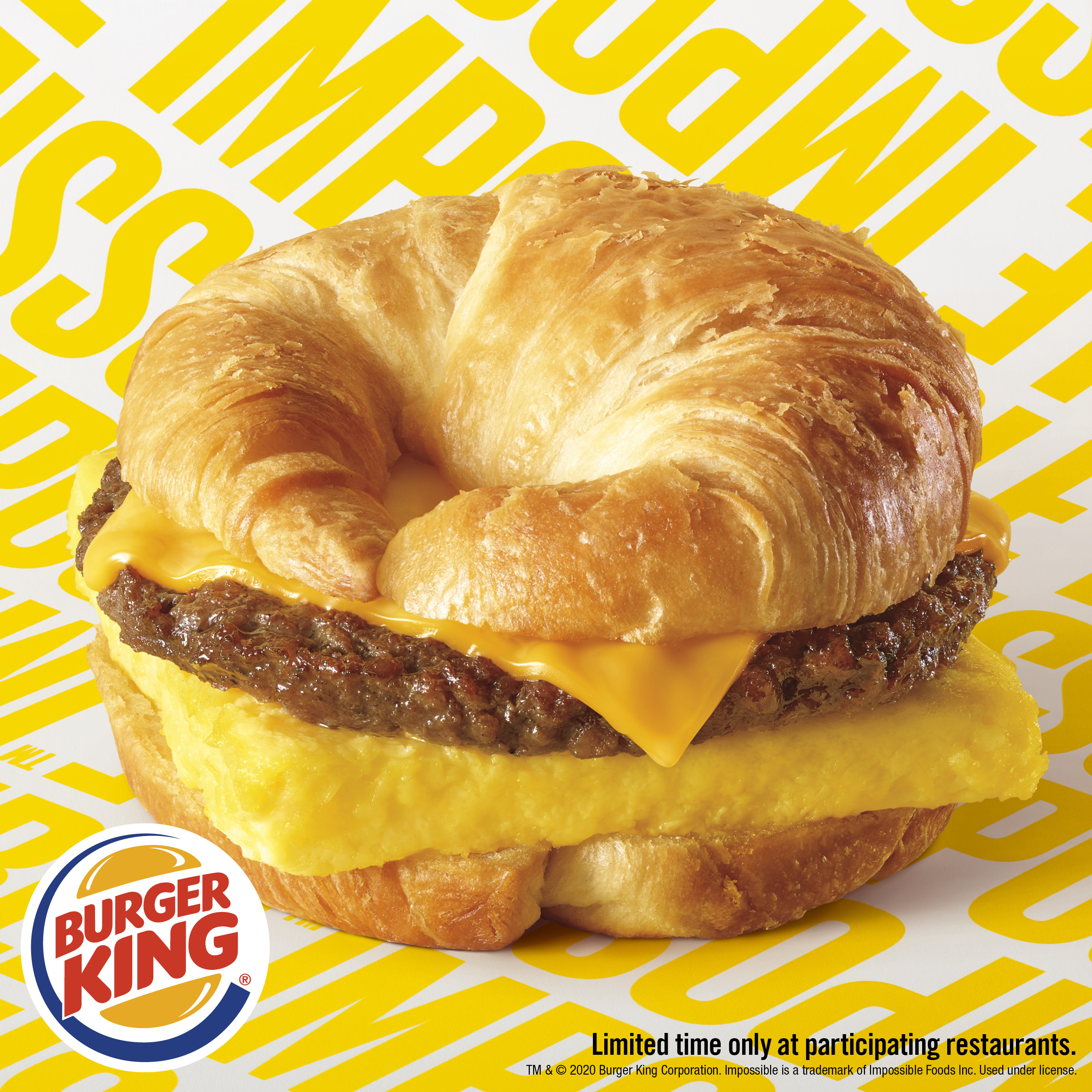 With more than 45% of Earth’s surface being used as land for grazing or growing feed crops for livestock, consumers become more sustainability-conscious and Impossible has reaped the benefits. The Impossible Burger is currently available in more than 17,000 restaurants in the U.S, Singapore, Hong Kong, and Macau.

However, though beef may be the big seller in America and Europe, in Asia it is pork (which accounts for 38% of worldwide meat production) that is king. China alone accounts for more than half the world’s pork and is likely that this will be a key market for this new product. 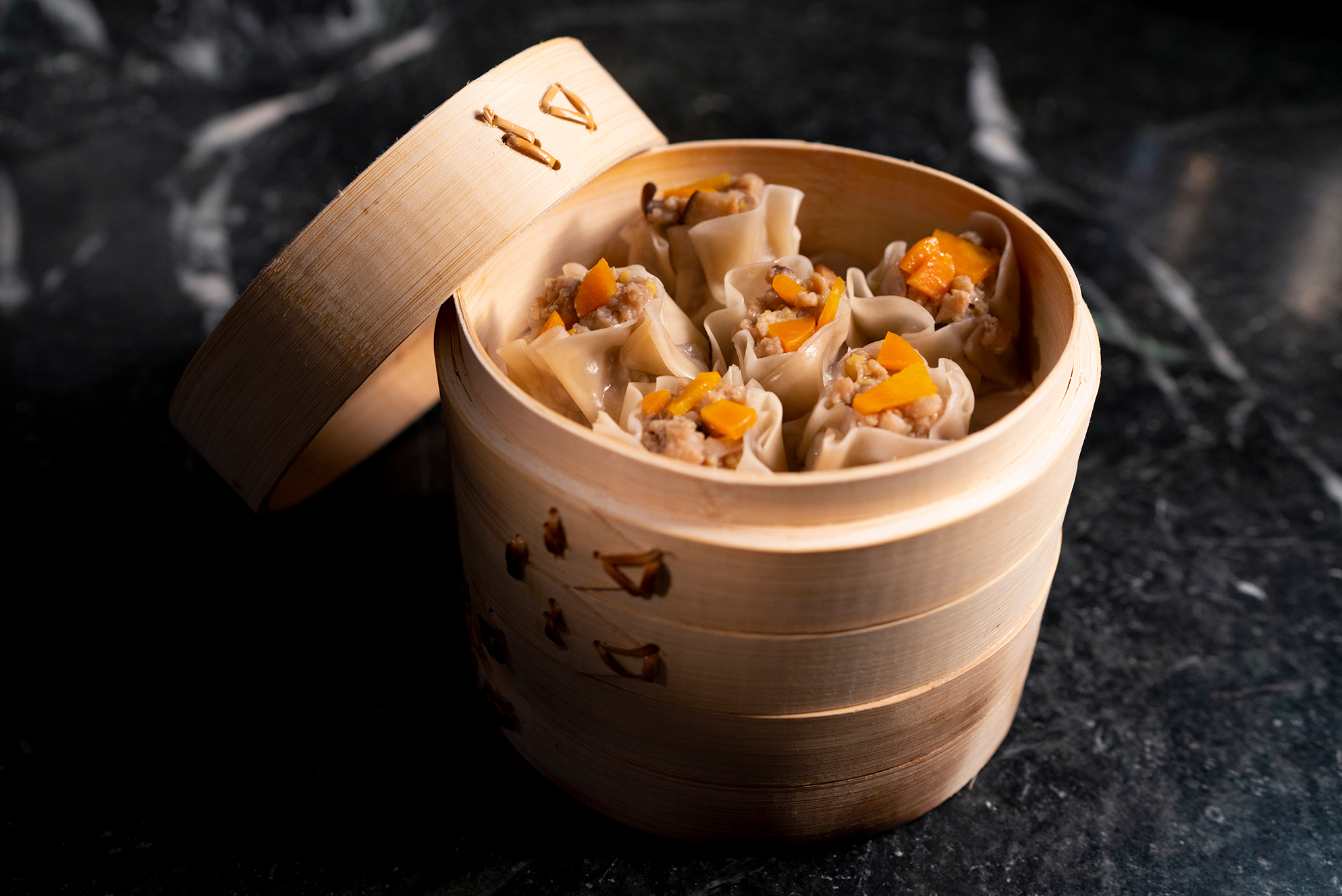 But they’re not going to be the first major player on the scene, with Omnipork already cementing a presence as a pork-alternative in the region. It will be interesting to see them battle out, if only because it will provide vegetarian diners - in a region which often leaves them wanting - with a greater number of options.

“Pork is delicious and ubiquitous — but problematic for billions of people and the planet at large,” said Laura Kliman, senior flavor scientist at Impossible Foods and one of the company’s researchers on the new range. “By contrast, everyone will be able to enjoy Impossible Pork, without compromise to deliciousness, ethics or Earth.”