ChatGPT, an artificial intelligence (AI) system that can generate human-like text in response to simple keywords put in by users, has been causing quite the stir since its launch in November last year. With an almost non-existent marketing plan, the model hit one million users in less than five days of its launch, according to a tweet by OpenAI's co-founder Sam Altman. It has also attracted the attention of tech company Microsoft who reportedly plans to invest US$10 billion into OpenAI, the company behind ChatGPT, according to Semafor.

Today, the model continues to be talked about extensively by educators, marketers, technologists, journalists and writers who are all excitedly testing the platform’s almost human-like ability to produce well-researched content in seconds, and contemplate what it will mean for the future of many writing-based roles and for the people who rely on them.

It seems like ChatGPT has gripped our attention and pivoted the marketing conversations, in the same fashion that the Metaverse did earlier last year.  Yesterday, MARKETING INTERACTIVE broke down what exactly what ChatGPT is and spoke to industry players to find out if they thought it could actually revolutionise the way we study and work as well as what it means for the world of advertising.

Today, we are taking a deeper dive into ChatGPT and looking at how the model will impact and influence the future of marketing, and uncover the mystery as to why it exploded in the scene.

Don't miss: ChatGPT for dummies: What you need to know and can it revolutionise advertising?

Does ChatGPT have the power to revolutionise the ad industry?

Industry players MARKETING-INTERACTIVE spoke to say that while marketers are looking to experiment and play around with the technology, at this stage, not many are actually thinking of it being a revolutionary factor for their jobs

“Clearly, ChatGPT has the industry agog. Every marketer worth her or his salt wants to experiment with it, and know what it can do for them. But I think we’re only at the dawn of AI for marketing, and ChatGPT will do for smart marketing what Facebook did for social media in the Oughts - make it mass and engaging to a wider set of marketers,” said Sandeep Joseph, the CEO and co-founder of Ampersand Advisory, a media agency in Malaysia. 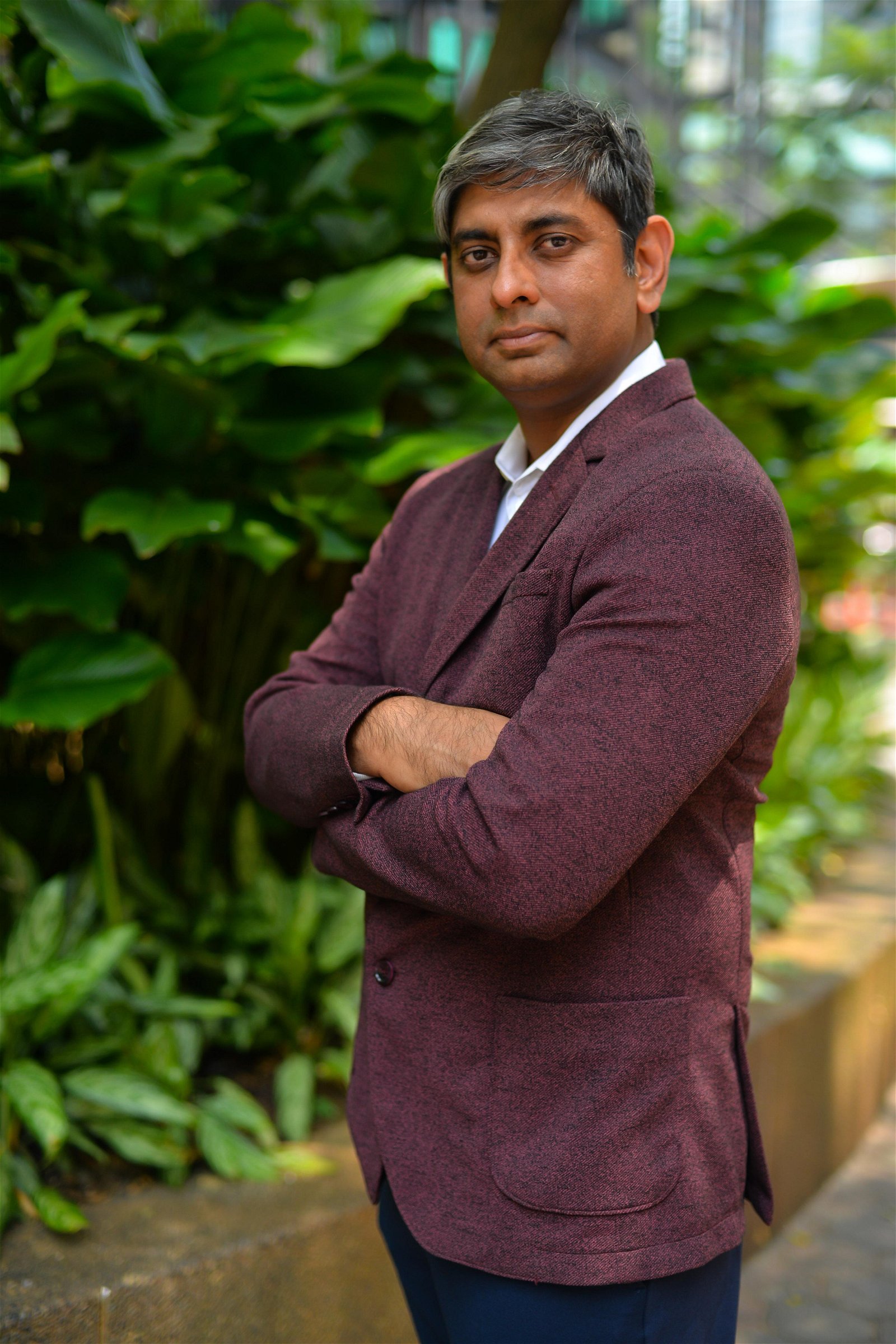 He added that companies such as Google are ramping up their AI capabilities and that as more products become available, the more marketers will use them.

“There are many immediate quick wins today: social media calendar ideas, clever headlines, translations, chatbots for customer service. Search copy can be written, search ads can be generated in their hundreds rapidly, and much more. It’s not that AI will replace marketers, but rather smart marketing people using AI will dominate the rest,” he said.

Joseph’s argument that AI will work alongside marketers rather than overtake them is a sentiment that is echoed by many other professionals, who see the value of the system but also acknowledge its drawbacks.

“[While] ChatGPT, along with other similar language models, are capable of generating text that is human-like, they cannot replace jobs such as copywriting, journalism, and marketing entirely,” said Pramodh Rai, the CEO and co-founder of Cyber Sierra, a cyber security firm.

These advanced models can assist with first order tasks such as coming up with content ideas or helping to write certain kinds of content.  However, excelling in the industry requires levels of creativity, critical thinking, and human understanding that language models cannot match for the foreseeable future, Rai explained. He added that even ChatGPT requires human oversight and editing to ensure that the generated text suits goals such as accuracy, relevance and objectivity. However, that’s not to say that ChatGPT will not likely find a home in advertising in the near future.

“The best way is to leverage ChatGPT’s capabilities for your first draft, or to generate ideas. Then, apply a high-quality editorial process to create output which resonates with your audience,” said Rai.

“Likely the symbiotic relationship between humans and AI will grow significantly. What I shared is just the start, teams across the world will figure out compelling uses of ChatGPT and even build enduring businesses from here or certainly find ways to embed AI language models in their processes,” he continued.

Elina Peek-Lantz, managing director, Reprise Malaysia added that ChatGPT is a highly versatile application that boasts a wide range of benefits and features that are still being uncovered and explored.

“Its potential impact in increasing efficiency in various areas of marketing is undeniable. From crafting compelling meta descriptions and social media posts to creating in-depth product articles, ChatGPT is a good tool for content creation. Additionally, its ability to generate creative campaign ideas and suggest relevant influencers for brand partnerships makes it a valuable application to explore for any marketer looking to streamline their work,” she said. The possibilities around misinformation

While ChatGPT has the potential to offer many benefits for communicators, creators and marketers, we are still at the nascent stages of these models and there is still a high probability of errors or biases, explained Jamshed Wadia, the vice chair of digital in APAC at Edelman. Other conversations to be had as an industry are the possibility of misinformation and potential issues related to copyright.

“It is essential for marketers to carefully consider the potential risks and ethical implications of using generative AI, and to take steps to mitigate those risks, such as ensuring that the training data is of high quality and free of errors and biases, and by being transparent about the use of generative AI in marketing effort,” he said.

He added that while we should be experimenting with AI tools, there is still a way to go for these models to mature and that when they do, they will play an imperative role in the communications, creation and marketing industry. 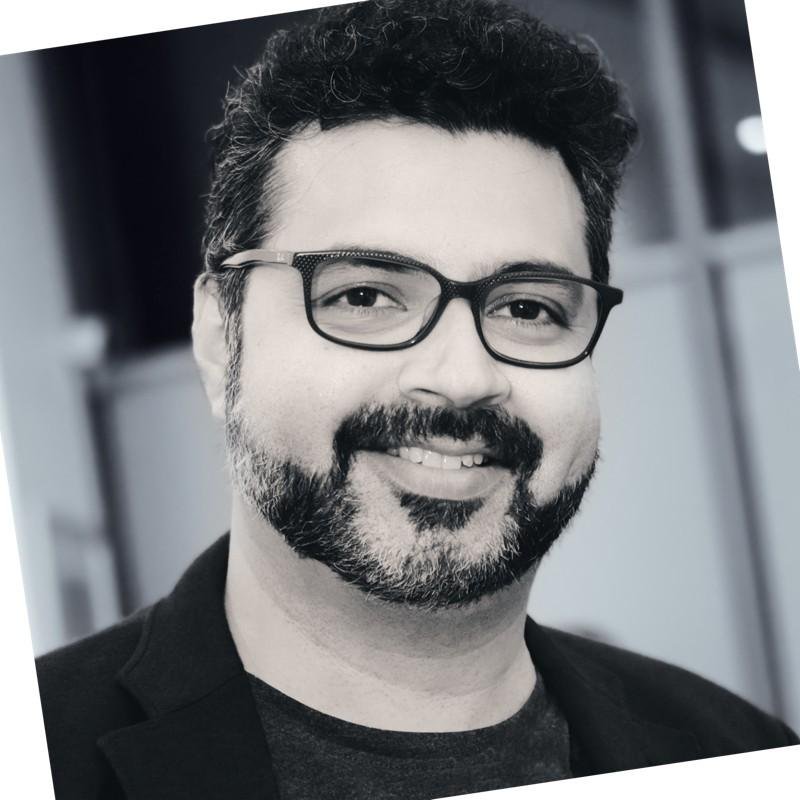 So why exactly is ChatGPT as popular as it is right now?

Currently, if you go to the ChatGPT site and attempt to try out the system for yourself, you are very likely to get a message saying that they system is too busy and to try again another time. This probably comes as no surprise considering that the model hit one million users in less than five days of its launch.

Meanwhile, according to social listening company CARMA, social conversation around ChatGPT has remained consistently high since the programme was first launched in early December. This indicates people remain curious about it. There remains so much conversation out there because the demand for ChatGPT content is still high, and netizens are creatively finding new ways to create content around it.

But with so little marketing, how did the platform gain so much attention? Word of mouth, say industry players, has been crucial to the growth.

Rai  explained that the platform was well-received by early adopters and word-of-mouth recommendations helped to spread awareness quickly. “This is also leveraging the larger trends of the increasing popularity of language models, AI in general and compounded by the fact we live in a social era where sharing widely is so simple,” he shared.

He added that a high level of interest already exists in the platform from influential individuals and companies in related industries. Additionally, the platform’s impressiveness made it extremely sharable.

“Users found the tool to be useful for a variety of tasks, many of which resulted in ‘wow’ moments that moved people to share online. These led to more coverage in news and other media outlets, which helped ChatGPT gain a large user base quickly.”

True enough, it would appear that consumers are simply excited about the possibilities and potential of the system. “I think consumers are excited - especially white-collar professionals given AI has been a buzzword for years,” said Joseph.

“For example, Ampersand Advisory started its AI division, Ampersand Alpha, in 2020. Publicis talked about AI-driven Marcel in 2018, and launched with Microsoft in 2020. It’s an idea that has been around without captivating the mind: a simple, aesthetic, uncluttered user interface can drive adoption, like ChatGPT has done now and just like the iPhone did for touchscreen phones decades ago,” he said, adding:

AI is here and now, and the sooner we embrace it, the more productive we can be,” he concluded.