The Coca-Cola Company has appointed Manuel “Manolo” Arroyo (pictured above) as its new chief marketing officer, two years after dropping the role from the company. Arroyo will helm the CMO role in addition to continuing serving as president of the company’s Asia Pacific group. The alignment of integrated global marketing under Arroyo will more closely integrate marketing within operations. Arroyo will continue to lead the Asia Pacific group, reporting to president and chief operating officer Brian Smith. In addition, Arroyo will report directly to James Quincey, chairman and CEO of The Coca-Cola Company, as part of his new marketing duties.

Arroyo has an extensive background in operations, marketing and brand management. He started his Coca-Cola career in 1995 in brand management in Spain. He moved to Atlanta in 1998 and put together the first global water strategy for the company. When he returned to Spain in 2000, he served as marketing director for the company’s Iberia business unit. He moved on to a series of roles in operations and began his current position in Asia Pacific at the start of 2019.

Quincey said the company is aware of the changing consumer needs, and how critical it is for the company to be agile in how it responds and adapts. “Arroyo’s dual leadership over operations and marketing is a new structure for us, and we anticipate that it will evolve in the months ahead. Arroyo’s focus will range from developing work that can be used around the globe to supporting local campaigns,” he added. 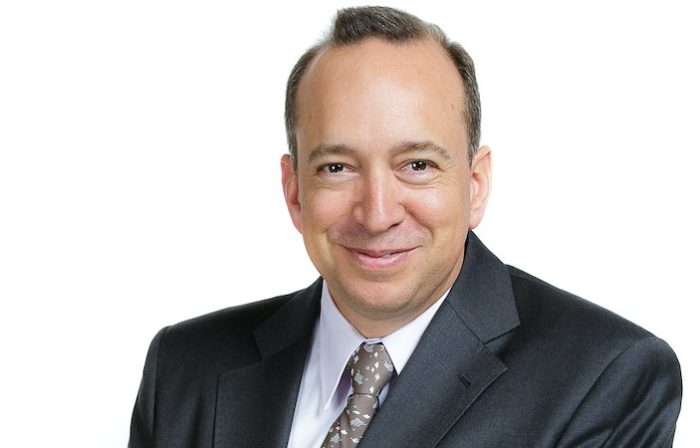 Arroyo's added remit comes at a time senior vice president and chief growth officer Francisco Crespo (pictured above) will be retiring in 2020, stepping down after a three-decade career with the company. Crespo was named to the newly created position of CGO in May 2017, shortly after the company ceased the CMO role. As chief growth officer, Crespo had oversight of integrated global marketing, corporate strategy and customer and commercial operations. His work included the creation of a global growth framework anchored in the establishment of a disciplined approach to develop the company’s brand portfolio.

Crespo first joined Coca-Cola in 1989 in numerous roles. Crespo will remain with the company through 30 June 2020, serving as a senior strategic advisor. He will continue to report to chairman and CEO Quincey.  Crespo said over the past several years, the company has worked hard to create headroom for its brands to grow, and created the frameworks and disciplines to capture it. “I feel confident that this great company that I love is set for sustained and long-term growth,” he added.

Quincey added that Crespo has played a critical role in the success of the company in recent years, particularly aiding in developing a growth strategy that has become embedded in the company's operations and culture. “He leaves an important legacy of helping make us more focused on fast-changing consumer needs at a critical time,” he added. Meanwhile, senior vice president and general counsel Bernhard Goepelt will also retire in 2020. Goepelt, who has been with Coca-Cola since 1992, is retiring after serving as general counsel for eight years. He will remain with the company through February 2020.