Burger King Singapore has released a festive ad on its Facebook page this Chinese New Year with the caption "No one is spared this CNY, not even us". The ads show Burger King's quirky responses with the help of its products to the usual intrusive questions one might get from their relatives.

For the single people, Burger King suggested playing on the word 'single' when you are met with the question "still single?", and telling your relatives you are not single because you have Burger King's double mushroom swiss burger. 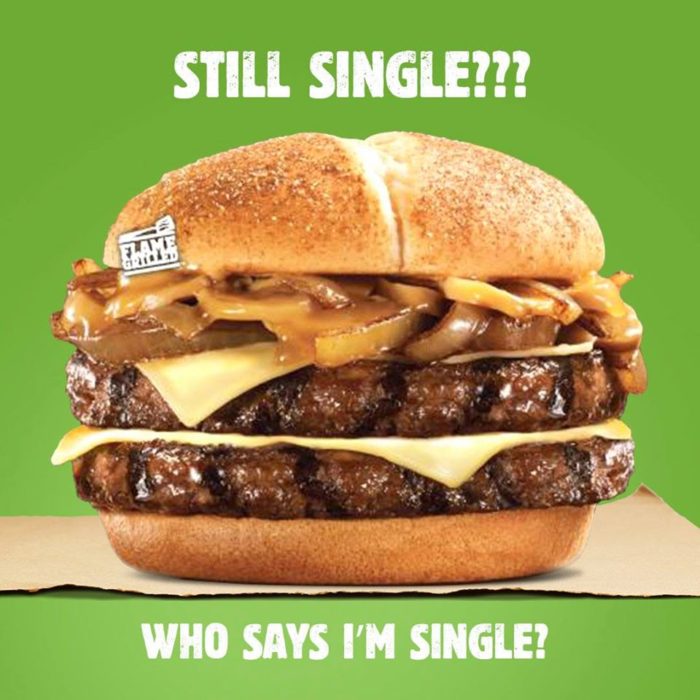 To the question of one's marriage status, Burger King's suggested response is that its onion rings are the only rings the person needs. 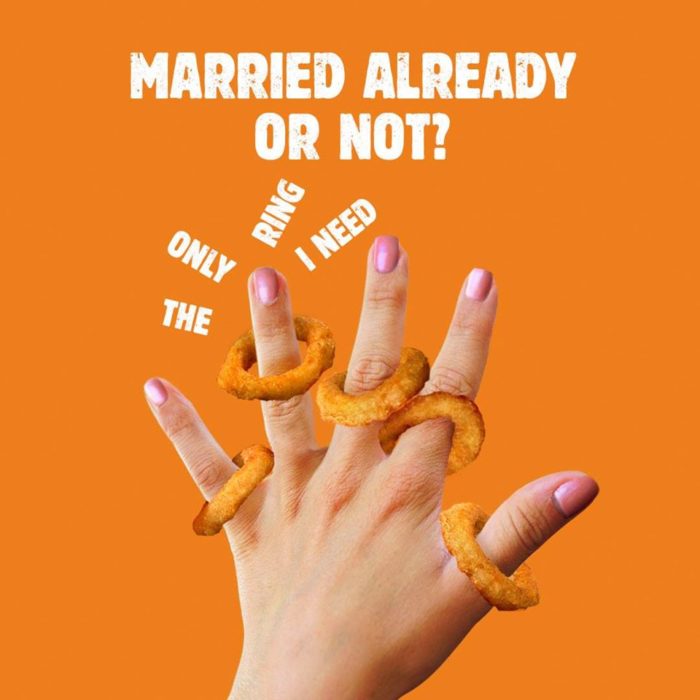 For the married couples who are getting asked when they are going to have kids, try Burger King's suggested reply that you already have a kid, and its name is Whopper Junior. 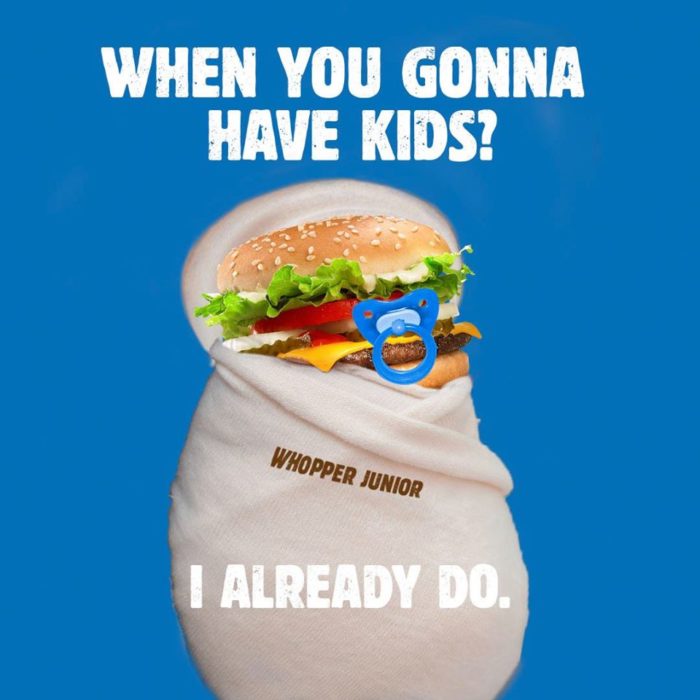 If you get the career-inclined question "how much do you earn?", you can simply reply that you are earning enough to make it rain gold- Burger King's golden hashbrowns, that is. 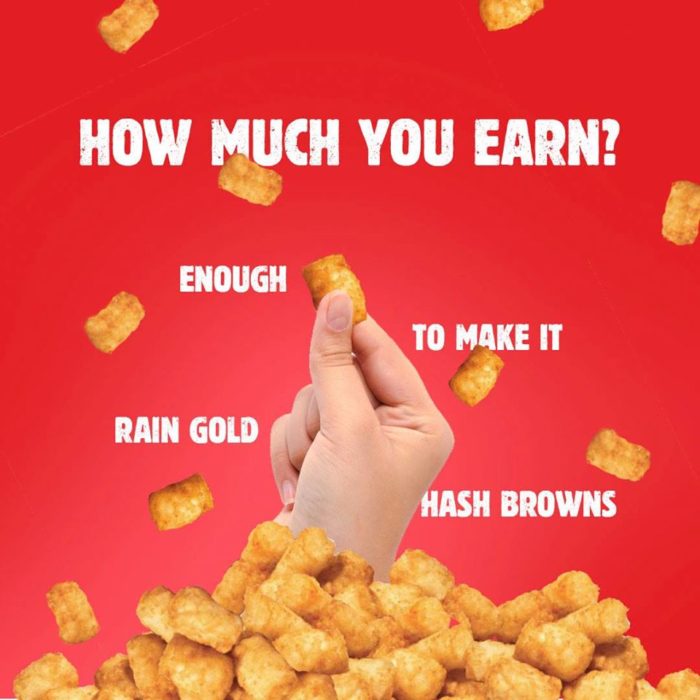 Last but not least, for those who have yet to land a job and are not looking forward to that question, Burger King has cheekily inserted a picture of its hiring ad, hinting that you can avoid that question by joining its team. 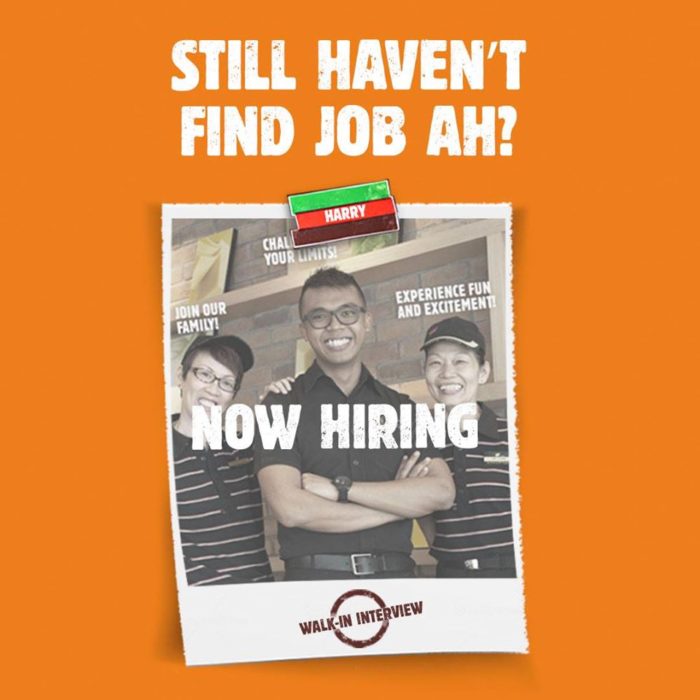 At the time of writing, the series of ads has garnered approximately 1.1k reactions and 287 shares. It also saw 51 comments, most of which are positive. Netizens commented that the marketing did a good job with this series of ads, with a couple stating that it makes them want to have a meal at Burger King due to the ads.

Burger King's marketing team has always had a streak of creativity when it comes to timely ads. Just last week, Burger King UK said in a tweet that Prince Harry can still eat like a King with the F&B company. This comes just days after Prince Harry and his wife Meghan Markle gave up their royal titles and moved to Canada.