First Game of Thrones, and now Stranger Things. Brands are clearly having a field day sprinkling some entertainment flavour to their marketing mix. The Netflix show, which has been all the rage recently, will even be getting its own mobile game in 2020. It also made headlines a month back for partnering up with Coca-Cola to bring back its 80s-themed “New Coke” for a limited period.

Also leaving its bite marks are the folks at Burger King who have created the “Upside Down Whopper”, in partnership with Netflix, which will be made available in major cities in the US. According to media reports, this will be coupled with the ability to purchase Stranger Things merchandise at several locations. The burger will have its own “retro-style” packaging.

Meanwhile, Nike will be releasing its new collection based on the show on 27 June. According to the brand, the sporting world in 1985 was also undergoing a radical change and “energy was reverberating from the summer games in Los Angeles and pro basketball was swinging firmly into its showtime era”. At Nike, 1985 was the year visible Air began to take shape (realized two years later in the Air Max I) and when the iconic Dunk emerged on collegiate basketball courts. 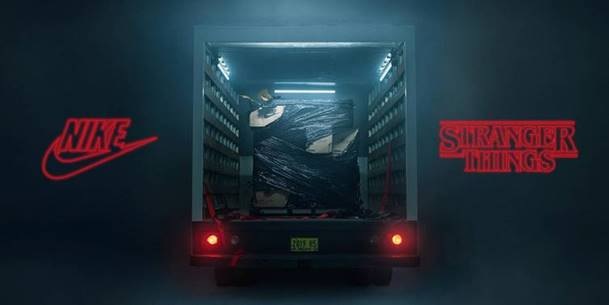 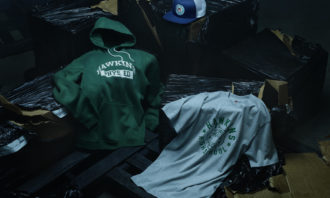 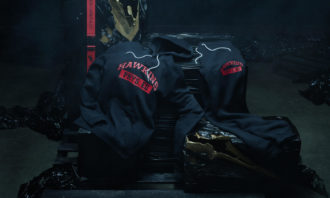 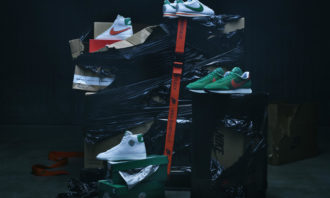 The collection highlights three popular sneakers – the Cortez, Blazer and Tailwind. The first drop of the collaborative capsule incorporates Hawkins High’s green and orange color scheme and Tiger mascot into a spirited mix of apparel and footwear. Sweatsuits and complementary T-shirts channelling the 1980s style, and three matching sneakers are part of the collection. Dubbed the “OG Pack”, the second drop of shoes will arrive July 1 with each shoe carrying a red, white and blue color scheme that celebrates the US Independence Day in 1985.

Meanwhile ice-cream chain Baskin-Robbins partnered with Netflix to create exclusive Stranger Things-inspired flavors of the month such as “Eleven’s Heaven” and “Upside Down Pralines”. It also has other offerings such as “Upside Down Sundae” and “Demogorgon Sundae”. 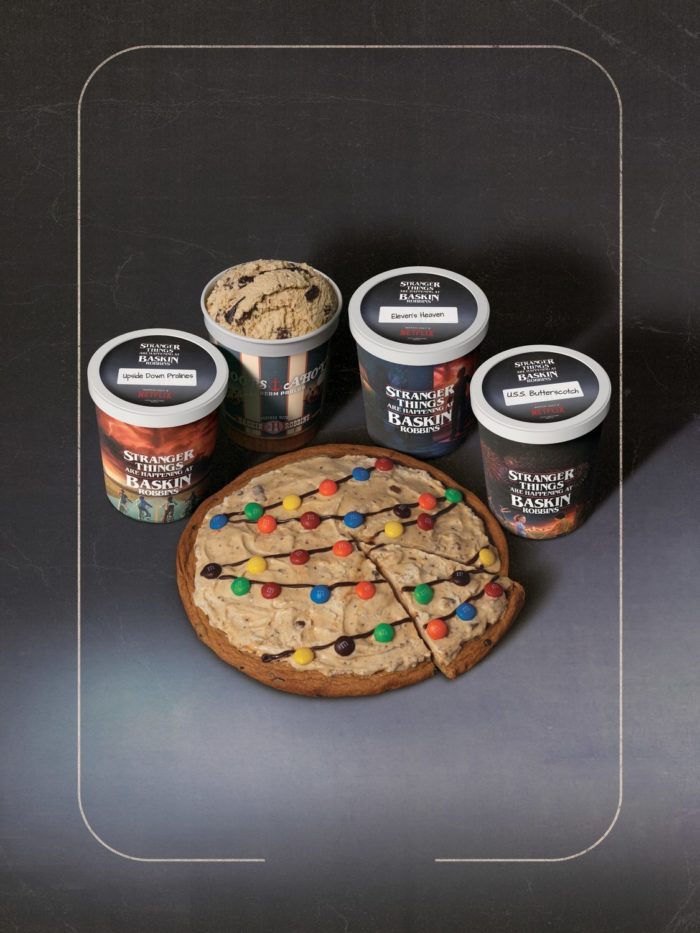 “We wanted to give fans a taste of the new season of Stranger Things and are thrilled to partner with Netflix to give customers across the country an experience straight out of Hawkins, Indiana,” said Carol Austin, VP of marketing for Baskin-Robbins. “Whether you love the show or just love some seriously delicious ice cream creations, we’ve got something for everyone.”

YouGov: Huawei ads in SG seen, but no impact on declining purchase consideration

[Update] The British Airway’s fiasco: saying sorry is not enough

"This is the reason most people hate marketing and advertising."..

In Malaysia, shopping is still regarded as a leisurely fun family activity...

“With the advent of technology, we have retrained staff for higher-value job functions that will transform our business and allow ..