According to a press release, POS Malaysia partnered Warner Bros. Consumer Products and DC to produce the stamp series. It is available for purchase in a complete folder set at all its general post offices nationwide and its online store.

The set comprises perforated Batman stamps, a holographic “Batman 80 Years” logo stamp, souvenir covers with five stamps each, Batman-themed postcards, and a special Dark Knight folder. Additionally, it has rolled out a special pack consisting of a miniature sheet with three Batman stamps, a presentation pack with tear-off postcards and one Batman-themed special envelope . 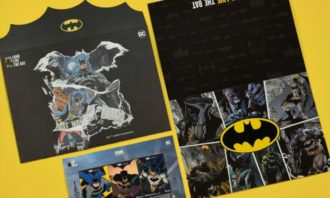 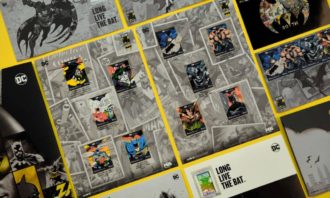 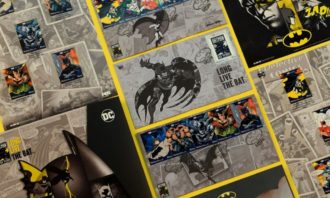 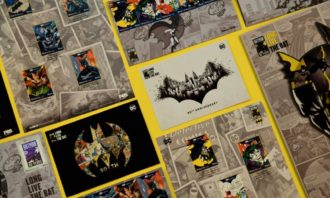 Pos Malaysia group CEO, Syed Md Najib said the Batman stamp series pays tribute to 80 years of timeless storytelling. “The stamp collection will feature 10 images of the Caped Crusader from artistically distinct periods across his comic book history, exhibiting the evolution of the Dark Knight over the past eight decades,” he added.

MY shoppers willing to go the distance, signalling opportunities for retail marketers

Nike ends 2-year pilot test on Amazon, but can other brands afford to follow suit?

Both brands share the distinctive red and white colours in their branding as well as values of authenticity, community and trust...

Malaysian agency leads share their 2015 blunders and hopes for 2016

The good, the bad and the hopeful. Take a look at what the industry leads had to say about this year and their hopes for the next...