More than a year after coming into his role leading Y&R Singapore, Melvin Kuek, managing director, Singapore, Y&R Advertising tells Marketing about the worst note he received in his career and what he gets up to when he's not at work.

When you’re not working, what will you be doing?

I am a bit of a ‘crammer’ and will try to squeeze as many things in as possible. I try to head to the gym 2-3 times a week; enjoy a tipple of wine and a good meal with my close friends over the weekend; appreciate and re-arrange my low brow art collection; follow my beloved Magpies in the BPL and read. I love the smell and feel of books, particularly hardcovers - no eBooks for me. 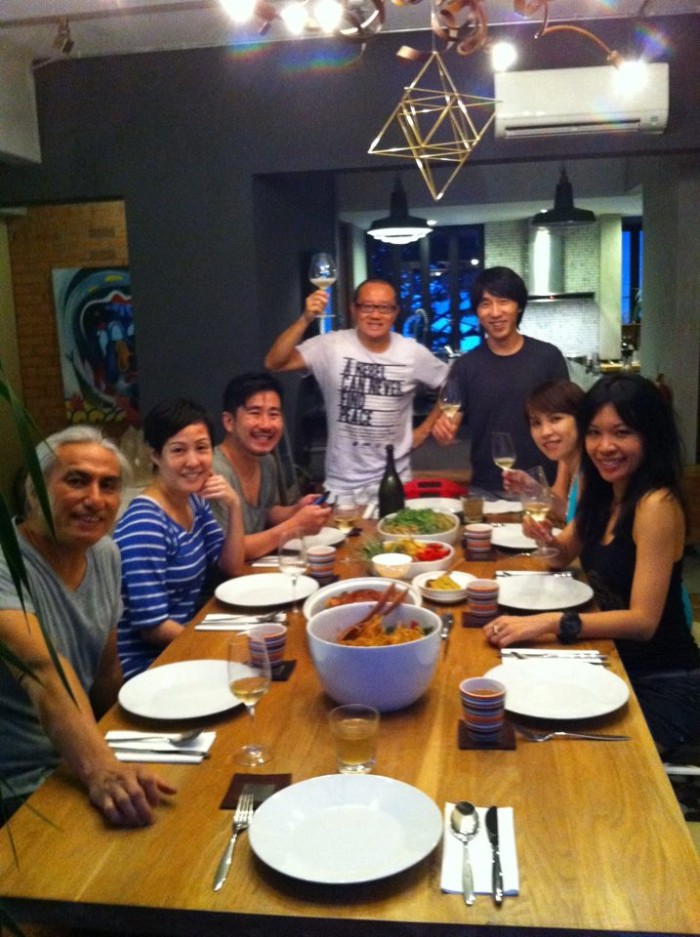 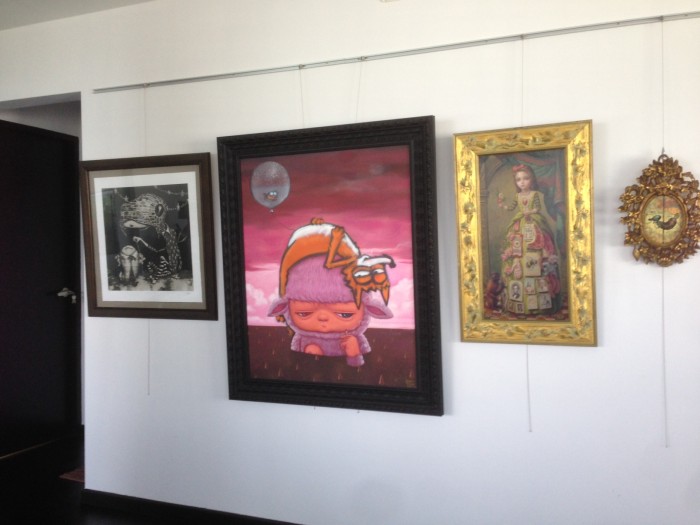 A lot of people I work with influence me and I have been lucky to have worked with some fantastic people throughout my career. People like Joseph Tan (CEO of Lowe Indonesia), Richard Tan (president & CEO, DDB Group North China), David Tang (president DDB Singapore) and my current bosses Matt Godfrey and Sanjay Bhasin.

Their energy, passion and ‘never say die’ attitude toward everything they do is amazing. However, the most important lesson I learn from them is humility and that we can always learn something new from anyone and everyone.

I had one of my first creative briefs sent back to me by the creative director with a sketch of a stick figure having a noose around its neck and the words ‘Hang the idiot’. I confronted the CD later and he apologised, giving the excuse that he had a blinding hangover. It was an interesting introduction to the world of advertising!

When you were a newbie in the industry, did you dream you would be CEO one day?  What kind of CEO did you want to be and how closely have you stuck to it?

Nope, I never ever really thought about it. I just wanted to enjoy what I do for a living and see how far it takes me.  Advertising was serious fun for me 17 years ago and continues to be so.

As an agency lead now, I hope to infect those who work with me with a similar mentality; I truly believe that success comes when you throw everything you've got, into what you do.

What is your biggest blunder in your career?

Probably not a blunder but I did regret not joining Wieden & Kennedy to run Nike when I was given the opportunity. It was a time when digital and social media was really coming into play and I could have been at the forefront of something truly momentous. 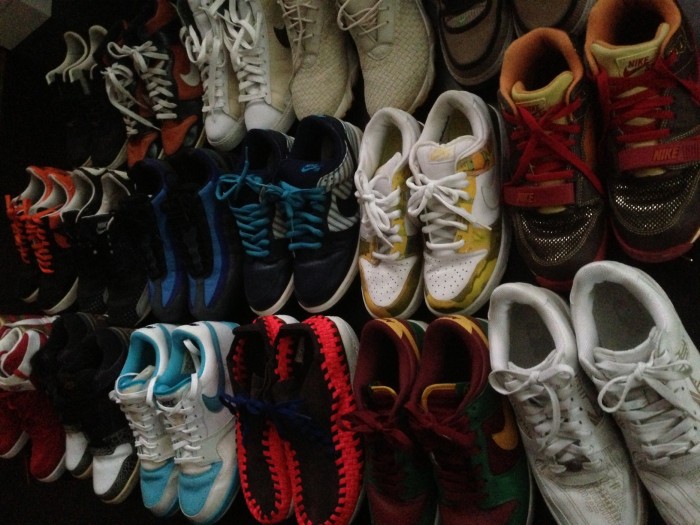 What is your proudest moment in your career?

Leading and winning my first pitch as an account executive at DMB&B. It was for the Cadillac business.

What is the craziest thing your staff has told you?

‘I am taking MC because I am sick from partying.’

To quote Bruce Lee, ‘Be like water seeping through the cracks.’ Keep an open mind, judge nothing, and absorb everything. 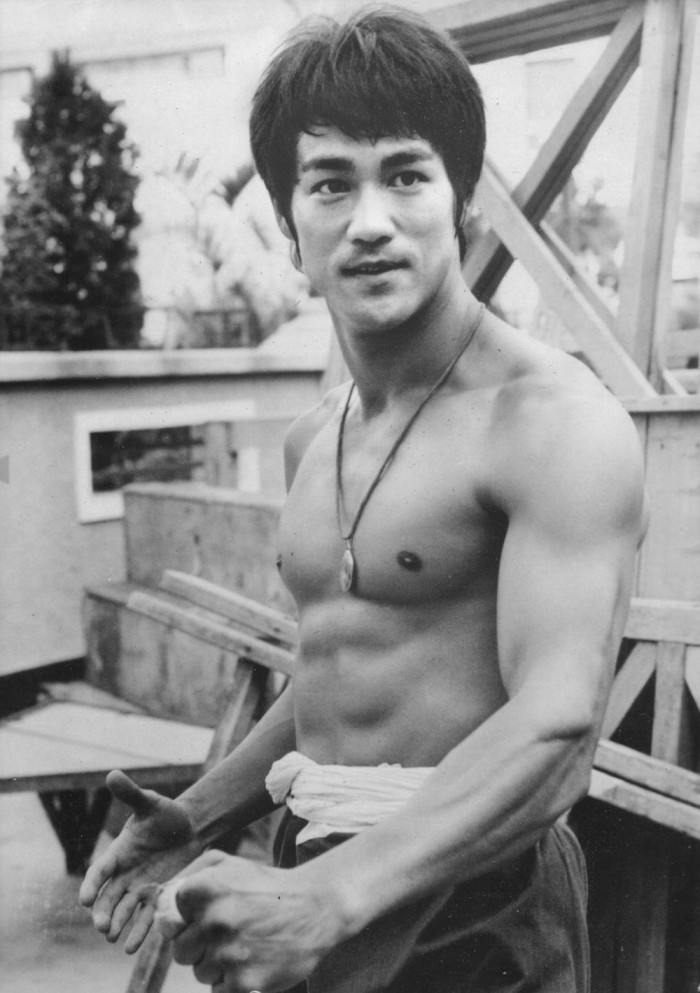 I had the awesome task of data entry at Pan Pacific Publications.