History Asia’s first original reality competition series, Photo Face-Off, took on a different approach as part of its marketing efforts. In a bid to capture the essence of the series and to introduce it to the media, clients and affi liates in Asia, A+E Networks demonstrated how a picture truly speaks a thousand words.

The series, which premiered on 23 September 2014 at 10.30pm, featured five amateur photographers from Indonesia, Malaysia, Singapore, Thailand and Vietnam competing for the assignment of a lifetime – an all-expenses paid trip to New York City to photograph some of the world’s biggest stars as well as a trip to the Canon Photo Clinic in.

There were many positive comments from the media, clients and affi liates, with some even requesting for high-res versions of the photos to use as computer screen savers, to reprint or to republish. The total regional PR value garnered for Photo Face-Off to date is more than US$1.2 million.

Objective:
To garner attention for its reality show.

Results:
PR value of more than US$1.2 million achieved. 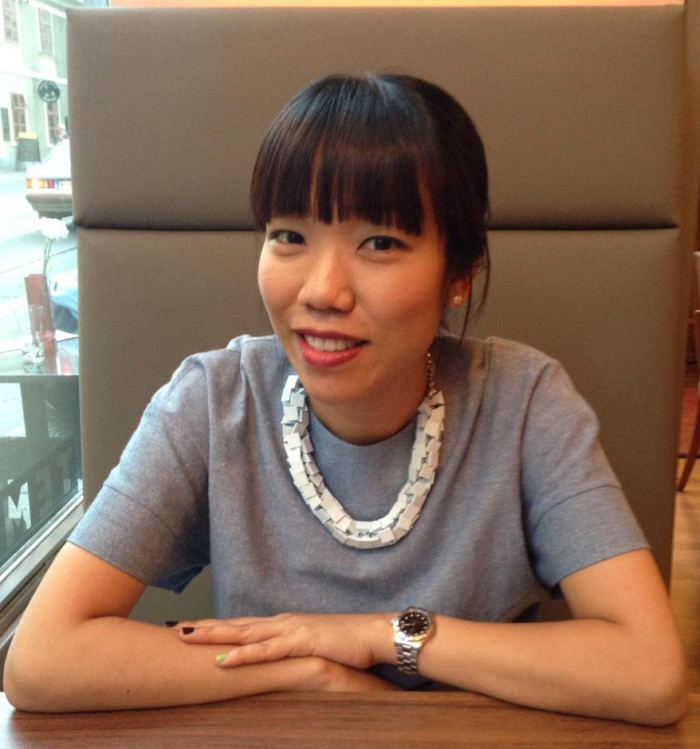 DMrocket, a division of SingPost, aims to bring direct mail to the next level. It leverages the personalised and multi-sensory experience of direct mail, mixing it with the interactivity and performance of digital technology. For more information on how DMrocket can help you unlock infinite possibilities in advertising and marketing, visit http://www.dmrocket.com.