China’s homegrown ride-hailing service Didi Kuaidi declares that it has booked 1.43 billion completed rides just in 2015 alone, nearly 1.4 times of Uber's global rides in the past six years since its launch in 2009.

Last month, Uber claimed that it had completed over one billion rides worldwide through its app since its creation in 2009. 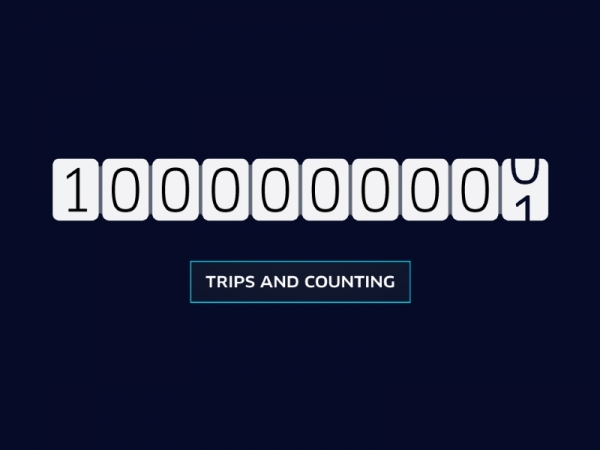 Didi Kuaidi, which is backed by the Chinese Internet giants Alibaba and Tencent, puts out figures meant to dwarf that.

The Beijing-based company registered a total of 1.43 billion rides last year, nearly twice the total number of taxi rides in the United States in 2015, and 1.4 times Uber's global rides.

Wei Cheng, founder and CEO of Didi, says the company will focus on applying its data-mining capability to vertical capacity enhancement. "We could go from hailing a car to hailing a seat when our ride-pooling is introduced into taxis, private cars, and hitch,"

"We spent three years linking up urban mobility options on our mobile platform. In the next three years, big data and artificial intelligence capabilities will enable us to maximise the efficiency of all these tools," he adds.

BLOOM and ELEMENTS team up for seamless lifestyle shopping

After tackling fonts, Microsoft now reported to freshen up under the hood of Windows 10