DDB Group Singapore’s group executive creative director Joji Jacob has made a name for himself in the local Singapore industry. Hailing from India, he has had experience at agencies such as JWT, Ogilvy, Bates and more. Jacob talks about how he came into the industry and his best and worst moments as a creative.

By sheer accident and good fortune. I was a frustrated journalist and a very uninspiring English teacher when I followed a friend one afternoon to hang out at his computer science college. Right opposite that place were the offices of FCB. While my friend got absorbed in more worthwhile projects, I sauntered into the FCB office to look at all the interesting things that were pinned to its walls. Only much later did I realise they were ads, but it looked like something I could do. So I asked for a copy test, which the managing director of the place lost at a bar, and out of guilt gave me a job.

Knowing the deadline is half an hour away usually prompts a gallon of inspiration – and perspiration.

Everybody else thinks they’re creative too.

These happen almost on a daily basis. When one of our teams cracks a really tough brief, when a client’s business looks up because of something we’ve done, when our young teams pick up nice shiny things at award shows …

This is going to sound like bull----, but I learn stuff from almost everyone in my life, from every one that crosses my path.

I’m afraid I disagree with you. Folks in advertising are by far kinder and supportive of each other than in many other industries. I have friends in theatre and the arts and I know for a fact things can get pretty nasty.

The industry has been very forgiving of my flaws in general, but someone once asked me to go back to teaching English. I’m pretty thick-skinned. So if the criticism is useful I try to learn from it. If not, it’s just a bunch of words.

And the harshest thing you have said to anyone at work? And do you regret it?

I once lost my head at a colleague and I look back upon it with much regret. I was fresh into my first ECD gig then and was very anxious about that particular project and I think I questioned his professionalism in front of a few other people. I don’t get up on my high horse that often any more. I keep reminding myself that nobody gets up in the morning wanting to do a bad job.

I’m already working on it. The Health Promotion Board. The name says it all.

In one of my earlier jobs, we once decided to create a gigantic sculpture out of cardboard cartons to impress a prospective client (I forget what the point was). When the client walked in, the entire structure started swaying and came crashing down on him. He slowly extricated himself from the mess, and walked out of the agency without a word.

A mind-blowing creative is an average creative who doesn’t give up.

My wife and I are working on a book called Little Prayers for Little Folks.

I write and she draws. So Saturday mornings are spent on that. We usually go out on Saturday night. Sundays belong to our six-year-old who is a little whirlwind. She decides what we do. As Sunday evening rolls around, I’m usually looking forward to Monday. 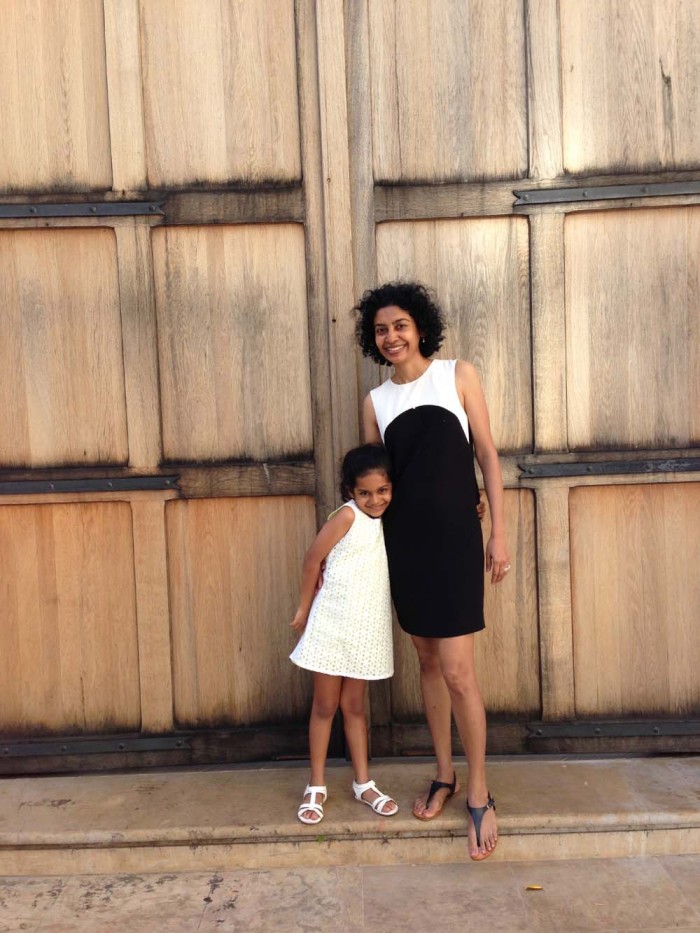