Having a tattoo could harm your chances of getting hired in Singapore, said a recent YouGov research. This comes as almost one in ten (10%) Singaporeans have a tattoo, yet nearly half (47%) of the employers in Singapore said they would be less likely to hire someone with a tattoo – even if they were qualified for the position. Meanwhile, around 48% of employers in the survey said a candidate’s tattoo would have no effect on their decision to hire, while another 5% said it would make them more likely to give them a job.

However, the research said the reservation of hiring someone with a tattoo seemed to be one which older employers rather than the younger ones were concerned about. While about 59% of those aged 55 and over say they would be less likely to take someone on if they had a tattoo, this figure falls to 33% among 18 to 24 year olds.

On a commentary piece published on Channel NewsAsia, one individual explained that in Singapore, the common conception of tattoos are normally associated with gangsterism and generally “bad behaviour and habits”.

However, for many in the ad industry, tattoos are simply a form of cultural and individual expression. Industry players are refuting the negative stigma by calling attention to the normalcy of having tattoos, be it a staff member in a leadership positions or possessing any role in a high-skilled job. These powerful influences help shift conservative mindsets and eventually implement a deeper understanding in how individuals are taught not to discriminate based on age, gender, or race, and tattoos. Here are some who boast aesthetically pleasing inks:

Yulga said that her tattoo has never been brought up as a detractor in the workplace. “It’s been viewed just like the freckles on my face, as part of my skin,” she said. According to Yulga, none of her employees have ever questioned her capabilities based on her tattoos and instead have chosen to judge her based on her brainpower as opposed to appearance. 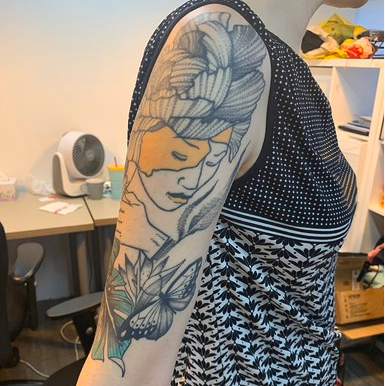 Inked: Image of a lady on a bed of leaves
Inspiration: Various inspirations throughout her life

With a total of 11 tattoos, Law emblazoned the logo of GOODSTUPH on her calf. The agency was barely a month old at that time and many didn’t think she would last on her own or that she was fully committed in being independent. “I figured the best way to show my commitment was to ink it on my skin,” she said, adding that it’s after all free media buy for the rest of her life. 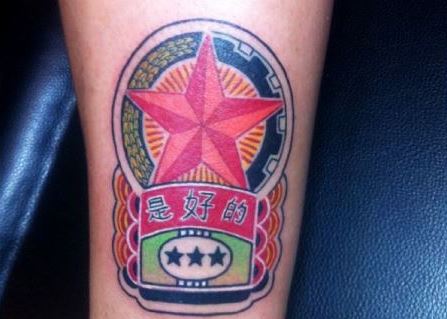 Henriksen has accumulated a plethora of tattoos, getting new additions every six to nine months over the past 11 years, mainly in celebration of a milestone, a change in his life, or if he has been inspired creatively by something in his surroundings, community or travels. “I wanted to express on my body permanently as a constant reminder of my gratitude having travelled to over 20 countries, and lived in both Denmark, USA and Singapore at this point,” Henriksen said. 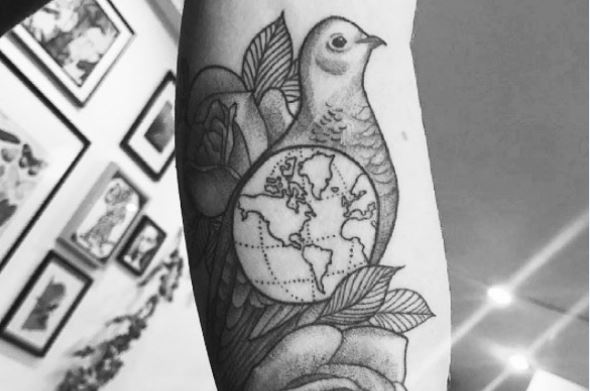 Inked: Dove surrounded by roses, filled with a globe inside its torso
Inspiration: A representation of the ability to be an independent and free individual in a globalised world – he who seeks to travel and explore countries and cultures interacting with different minds and personalities with no boundaries or limitations

Soh has not just one, but many tattoos – on her back, arms, finger, shoulder etc. She got her first tattoo in 1997 and the most recent ink was in April this year. To Soh, the tattoos mark an event/chapter in her life, remind her of a loved one or just serve as spiritual reminders hence inked at an area she has line of sight to it. 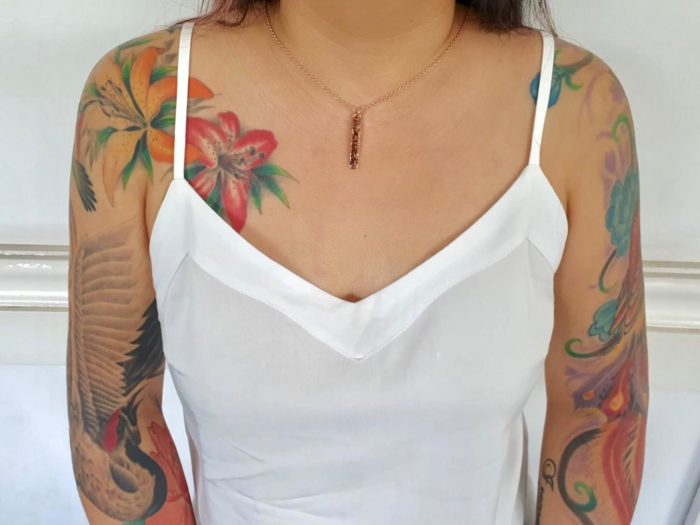 Inked: Left: Mystical birds – Phoenix and peacock, Right: Watercolour painting art and peonies
Inspiration: Anything and everything, be it a painting or nature or her Peranakan heritage

For La Faber, he has several tattoos and much like children, there is not one particular ink that would be his favourite. His right arm is a full sleeve and based on things that were important to him while growing up, and/or had defined him as a person. As a half Iban individual, tattoos are cultural, and a big part of that culture is enjoying the process and resulting artwork, La Faber said. 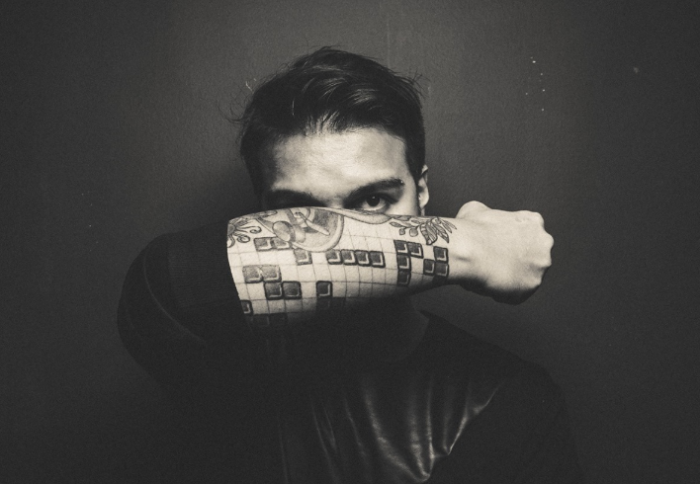 The article was co-written by Shaniah Ashvini Navaratnam.

"Companies sometimes are operating as if customer data was their own information. It is time to have a win-win relationship for pe..

IDA and MDA reorganise to ride the wave of digital economy

The new IMDA will develop and regulate the converging infocomm and media sectors. More here. ..

Malaysia is expected to become the number one RTB market in 2014, pulling in US$12 million of ad spend...