Brand pitches with quick turnaround times: Why are we still allowing it?

Having short turnaround times for quotations prior or during a pitch is not unheard off. But it is a practice that can put a fair bit of pressure on the agencies.

Recently, Changi Recommends sent out an email looking to get an agency to potentially manage its Adwords accounts for either WiFi Rental or Hotels Booking businesses, for a period of six months with the possibility of extension. The scope of work involved budget recommendation for each campaign to achieve KPIs and keyword research and analysis, amongst other duties. The email sent out on the 28 January 2019 asked for the agencies to respond by 29 January 2019.

When probed by Marketing, Ng Yansheng, general manager for Changi Travel Services (CTS), which is the company behind Changi Recommends said that CTS had sent several initial enquiries to five digital agencies via email and their websites’ “contact us” pages. CTS, however, did not receive a timely response. Some of the agencies did not respond even after two weeks. As such, a call for indicative quotes was sent out, with a request for prompt response to indicate interest.

Three agencies have since responded to CTS’ email within a day and CTS has since met with them.

“The response could either be verbal or in written form, after which we would set up an appointment for agencies to share with us how they can support us,” he said. He clarified that a confirmation to engage the agency’s services will only take place after these discussions.

“Agencies who have worked with us know the need to be fully nimble, as it is necessary to react quickly to our competitors’ marketing efforts that can cause significant disruption to our business. Our current agency is able to do so within two hours,” he added. Ng also added that CTS regularly works with various marketing agencies for its marketing campaigns and in 2018, CTS worked with two new agencies. “These agencies have been very responsive and had provided us with competitive quotes,” he added.

But CTS isn’t the only company to be pointed out to Marketing for its short turnaround time. Malaysian automotive company PROTON is also another brand that is currently in the midst of PR pitch, and is looking at an appointment of a year. Marketing understands that the pitch is tipped to have initially involve four agencies, namely Rantau Golin, Burson Cohn & Wolfe, Ogilvy and Jireh Consult and the briefing of the agencies occurred around 19 December 2018.

According to some industry players with knowledge about the matter, agencies were given a week to prepare for the presentation.

Marketing understands that the quick turnaround for the pitch presentation during the festive period resulted in Ogilvy and Jireh Consult pulling out. However, other Marketing sources close to the pitch said agencies were given “ample time” to prepare for the presentation, but did not comment on the length. When asked for clarifications on the pitch processes and details, PROTON declined to respond to Marketing’s queries. Marketing has also reached out to all agencies for an official comment.

Having worked in the industry on both the agency and association side for decades, first starting his career in McCann Erickson Malaysia in 1975, Khairudin Rahim, CEO 4As Malaysia, said that across the region unreasonable, quick turnaround demands are prevalent today because advertisers fail to consider and plan the time necessary for agencies.

“Clients react to market situations more than lead it and the consequence is shorter timelines for pitches. Clients expect quality and productive responses to the brief yet cannot manage to give the time needed. In addition, they fail to plan their own internal decision making/selection process,” he said.

Speaking about the Malaysia market, he also added that what repeatedly disappoints agencies is that they are often given a non-negotiable pitch deadline of say only two weeks (or less) but the clients take up to five weeks or more to decide the winning agency. “This is often because the client does not ensure early on that their top management has fully endorsed the brief, and that the key decision makers have been identified and enlisted, meeting dates booked, for the evaluation/selection process,” he added.

As such, he asks advertisers to plan ahead and allow sufficient time for agencies to have face to face meetings to discuss the brief, ask questions and to talk through the initial thinking. Time must be allowed for development of constructive ideas between brief and presentation. Specifically for a creative pitch, he added that full proposals can take weeks or months to develop in an ongoing relationship, and then, four to five weeks minimum is recommended for the development of work for a full creative pitch. 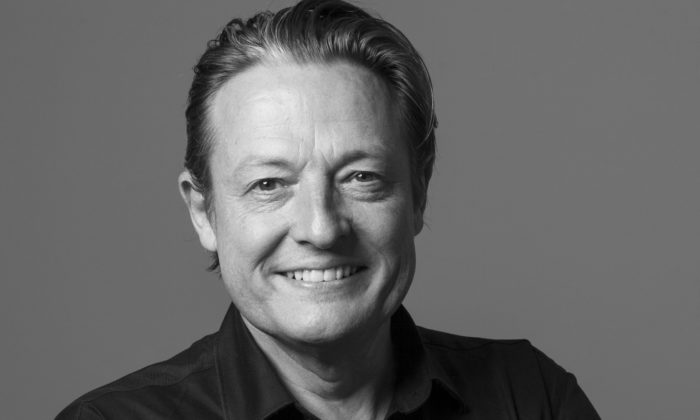 Meanwhile, David Mayo, a long time veteran in the Singapore ad agency scene, who also led the Ogilvy team in Malaysia, said that there are two sides to this topic. On the one hand, clients need to wean themselves off the need to pitch every last project brief they have and on the other, agencies need to accept that they are not built for speed – they are built for brands.

“A proper pitch for a proper brand with a proper budget and a plan for world domination takes time,” he said. He added that traditionally, pitches designed to re-set a client’s business or to map the next five years of growth are worth the time and effort and often carry significant pitch fees. Clients in this category of pitch do not want a fast turnaround, they want excellence.

He added that it is not just Malaysia and Singapore where clients have a trait of pitching for every last project. It happens everywhere. As such, clients need to know that all the time agencies are wasting their time competing for a social post. They could be putting that same – often free – time into doing something real and productive for the client. “Agencies need to work out what to do next instead of working with a ‘faster horses’ mentality,” he added. 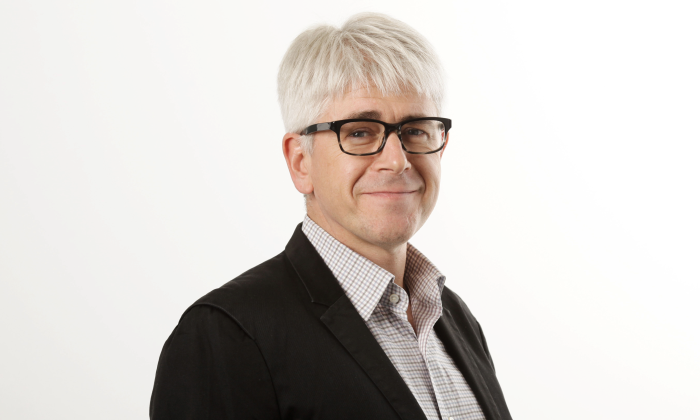 Richard Bleasdale, former managing partner of The Observatory International, added that the industry bodies focusing on promoting and endorsing best practices from their members and the industry in general is critical to curb issues such as these. However, he was of the view that these incidents are not prevalent in Malaysia and Singapore. Moreover, Bleasdale added that in Malaysia, the local industry bodies have been very active in promoting and setting standards around best practices in pitch management, and he believes this to be the case in Singapore too.

“My advice to marketers is that if quick turnaround is really required – sit down and talk openly with agencies about what the timelines are and what they feel they can effectively deliver in the time that is available. You will never get the best work out of agencies by delivering them unrealistic ultimatums. In a pitch situation, you are likely to see agencies drop out if this is the way you behave. Comprehensive research completed across Asia Pacific shows that if marketers work with their agencies as partners, the work will be much better and the results will be much, much stronger,” he added. 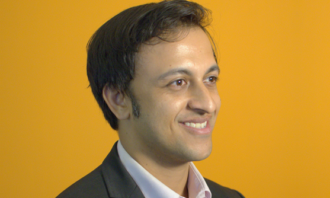 Meanwhile, Happy Marketer’s managing partner Prantik Mazumdar said it is “quite unprofessional” when agencies are given just a day or two to respond to a RFP. Most often that’s a sign that clients are looking for a quick “third quote” to fulfil procurement requirements whilst they may have already made up their mind on the agency of choice.

“Whilst agencies always have the choice to not respond to such requests, I think it would be good for industry bodies to set guidelines that help establish a fair and respectable process in place,” Mazumdar said.

The commercial features the different cultures and how they celebrate Hari Raya around the world...

Due to the fast pace of change, universities and school curriculum have also not been able to keep up, causing a bottle neck of fr..

A ‘New Malaysia’: Moving beyond popular themes to engage consumers

"This year, the theme of national pride seems to be the most prevalent as companies try to gain brand love by riding on the positi..

Grey Group Asia Pacific has promoted Shahvez Afridi to head of strategy, looking after all of Grey Group’s strategic thinking on t..

Mobile now accounts for more than 50% of ad dollars. ..