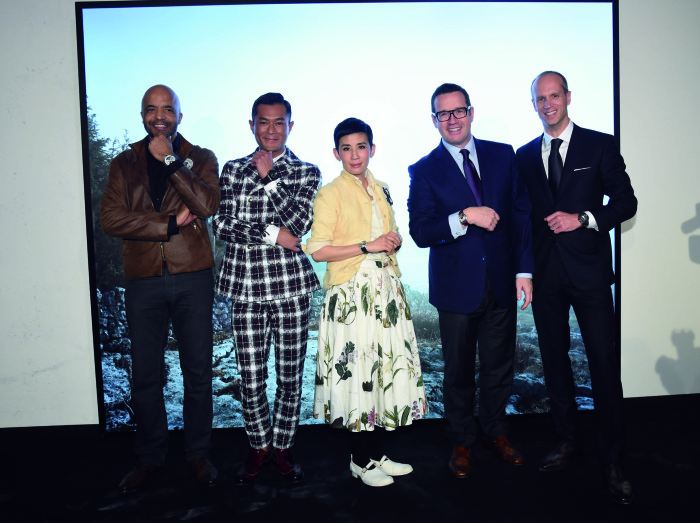 Shen will work with a selected artist, to be announced in early 2016, to create a new work later that year.

Additionally, the brand announced the return of its innovative stand in the Collectors Lounge at the Art Basel show in Hong Kong, inspired by Audemars Piguet’s home in the Vallée de Joux, Switzerland. The stand, entitled ‘MINERAL LAB’, was created by leading French designer Mathieu Lehanneur and will appear in an altered form, as its design concept shifts seasons from winter to spring.