AD WATCH features marketing industry figures providing their opinions on what they think is some of the most inspiring and disappointing work they’ve seen. As long as it’s not their own! 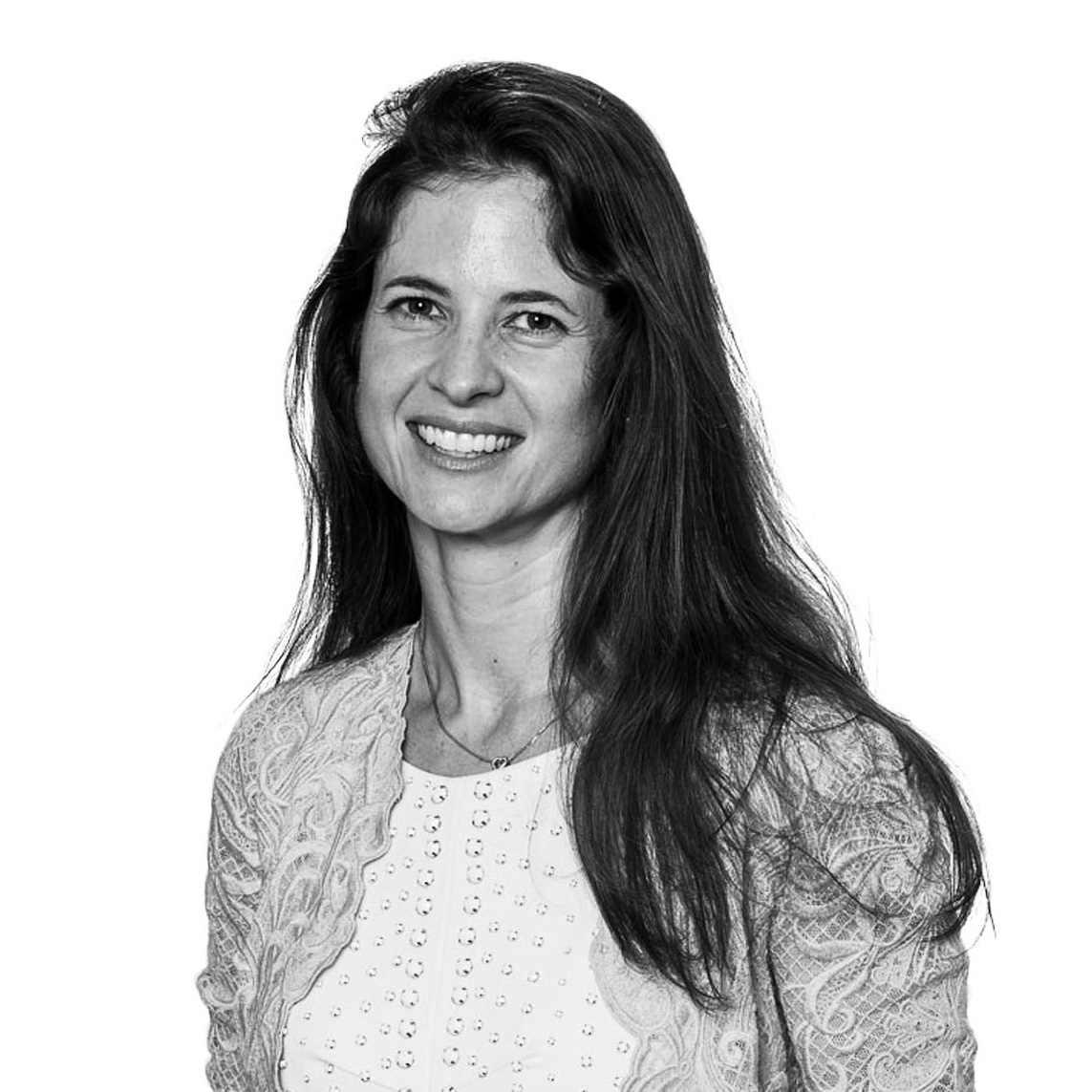 I just loved this piece of work when it came out last year and won big at Cannes, and as a pollution campaign, it is still so relevant. For me, it hit so many plus points on so many levels. One, it was an insanely cool idea to raise awareness on our current situation with pollution and waste by taking it to another level. Two, its beautifully crafted work, and simply gorgeous design.

In essence, the campaign was about “giving rights to nature”, taking the huge trash patch currently amassing in the south pacific (three times the size of France) and petitioning the UN to seek recognition of it as an official country. The idea is to make it part of the UN’s environmental charters, thus, resulting in an obligatory clean up from all nations.

The requirements to become a nation are the same around the world which includes citizenship, currency and government, all of which were fantastically designed as marketing tools and PR stunts, used throughout the campaign.

It is work like this that is truly inspiring and reminds me why the ad industry and the people who work in it can be so special.

I don’t need to say much more as it speaks for itself, so take a look.

This ad is third in the series from Halifax following Top Cat and The Wizard of Oz. This one features the iconic Ghostbusters. When I say “features”, I mean a literal replay of a few of the scenes from the original Ghostbusters movie, with an insert of the Halifax character “Greg” and his contactless card, and voila, we apparently have the new Halifax ad.

On a positive note, the idea to use Ghostbusters as the base was interesting and definitely caught my eye – I mean who doesn’t love Ghostbusters itself completely?! The technical expertise of editing people into these films was impressive.

However, there were also a few things I wasn’t a fan of. First, Ghostbusters completely stole the spotlight. After watching it, I barely remembered what it was promoting. There seems to be a lack of synergy between the product/brand and the storytelling.

Second, there needs to be more creativity and originality in the ad. Can you imagine the amount of money spent on licensing the movie only to digitally insert Greg into it? Would have been great to see more originally branded content from Halifax.

This article was produced for the June issue of Marketing Magazine. For more features and other magazine-exclusive content from this and upcoming issues, you can subscribe to receive your free monthly print copy here or you can read our digital versions in their entirety here. 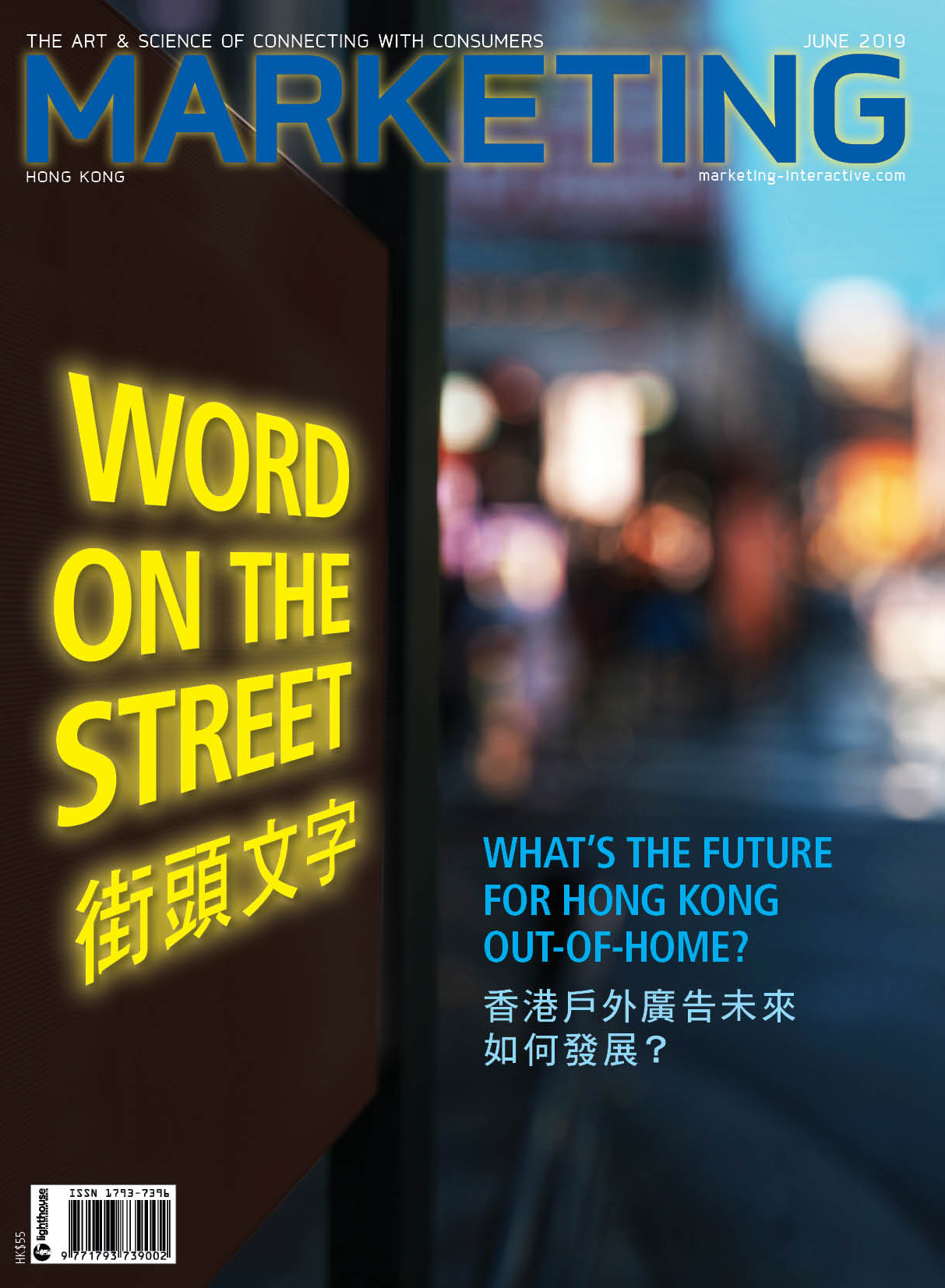 How has 30 years of innovation defined outdoor advertising's champion?

Missing the business objective and being too risky to run in Asia are some of the criticisms marketers had about this ad...

eWallets predicted to eclipse credit cards for e-commerce by 2021

A recent report from Worldpay did several predictions on how e-commerce payment would evolve among different regions, and interest..

Séverin Naudet has been appointed global head of Socialyse to steer the company's growth...

Eastwest PR looks to expand in its 20th year

As the agency hits its 20th anniversary in June, Eastwest PR’s founder Jim James said the agency is looking to expand via organic ..