According to a study by Robert Walters released at the tail end of 2018, 2019 was a year with an expected increase in hiring activity in the Singapore market - notably in the technology and financial services sector. This was largely due to the continued drive by organisations to understand and adopt new technology in a bid to innovate and stay ahead of the competition.

As such, across industries there was a much higher demand for tech professionals driven by established organisations advancing their digital transformations, and the expansion and entry of tech giants into the market and the growth of tech start-ups.

The report added that jobs were evolving to become more analytical and data driven, increasing demand for candidates who can marry digital skills with industry expertise to drive the business. Throughout the year, companies were also actively seeking sales and marketing professionals who could leverage data and metrics to generate insights about customers and their preferences. All in all, there was also a demand for sales and marketing professionals with big data, digital, eCommerce and transformation experience, as companies continue its digitalisation efforts.

Let's take a look at some of the big moves in the marketing and advertising industry that grabbed our readers' attention. 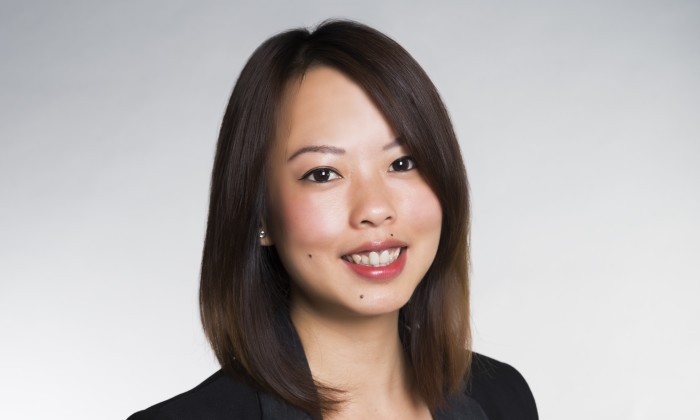 Taking the top spot for the most highly read move in the Singapore market is Julia Wei, Lazada as VP of integrated communications. She joined the role from TSLA where she was GM since 2015. Prior to TSLA, Wei was with Edelman Singapore for close to 10 years and headed up Edelman’s Consumer Practice. In the role, she led a team that developed local, regional and global integrated communications strategies for brands such as Shell, Singapore Tourism Board, Lexus and Diageo. 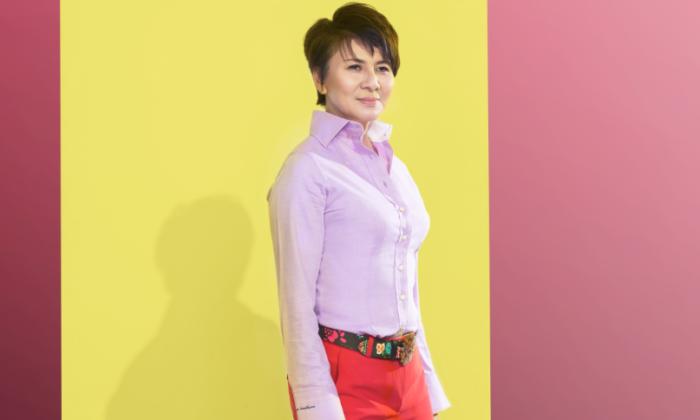 Honestbee’s vice president of marketing Christina Lim’s departure after a year into the role, also gained traction with our readers.Veteran marketer Lim was tasked to lead the marketing team to ramp up its integrated efforts to drive brand awareness and loyalty across all its business verticals. She previously worked with Dentsu Singapore as managing director. She also spent 10 years at NTUC FairPrice where she helped transform the homegrown grocery retailer into a progressive and innovative brand in its field. 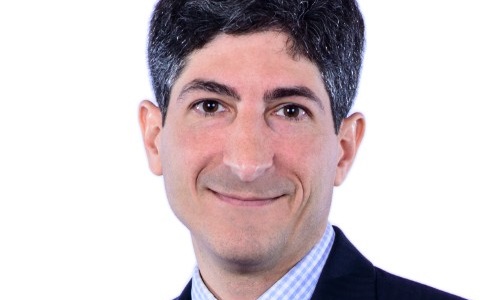 Singapore Airlines (SIA)’s Nicholas Ionides leaving the airline after more than a decade also had our readers keen to find out more. Ionides told Marketing at that point that he was heading the communications at Marina Bay Sands after “wonderful 10 years” at SIA. He started his time at SIA in May 2009 as VP public affairs, before being promoted to divisional VP public affairs in July 2015. Currently taking over SIA’s corporate communications portfolio is Siva Govindasamy, who has just been appointed as vice president public affairs. 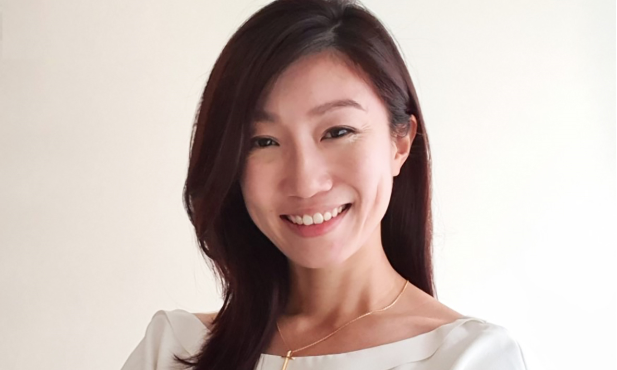 Taking the fifth spot is yet another member of the Lazada family. Michelle Yip was recently elevated to the role of chief marketing officer, shortly after Jean Thomas left to join Pomelo. Yip last helmed the position of executive vice president, platform governance and seller engagement with Lazada, responsible for increasing seller quality and building seller communities and support ecosystems. She has been with the Alibaba-owned eCommerce company since May 2015. 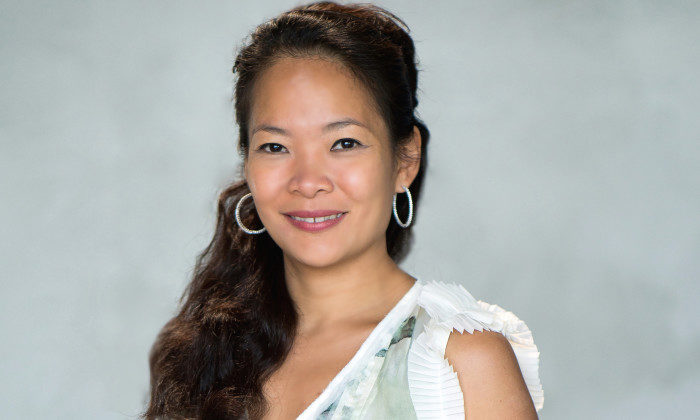