With almost two micro-film releases per year starting 2012, Cartier took the lead in the luxury industry in this platform with the fourth one last week featuring Chinese celebrity Andy Lau.

The 120-second clip sees the celebrity going to a show and emphasises the importance of time and what it means to different people.

Its micro-film luxury category competitor, Dior has been taking the lead since early 2011 with series like Secret Garden, the sequel of which was released this summer; Lady Blue Shanghai, Lady Dior Moscow and Lady Noire, to name a few.

Louis Vuitton stepped up its game in the field last November with a minute-long clip that shows a heroine’s wild goose chase in the Parisian Louvre.

Simon Tye, executive director at Ipsos Asia Pacific, said it’s a way for these brands to establish a top of mind connection and create an aspirational effect as well as drive traffic to their brand sites.

“There’s this effort to really establish the aspiration quality in an inspiring micro-movie that is not only emotional, but looks very expensive and is hard for the mass market to follow,” he said.

Yet, he added, micro-films are still very much an experimental medium for these brands.

“I’m not sure about the narrative in these micro-films. They’re pushing boundaries at the moment, where do we put the clothes, the jewellery and what is the right amount of product placement, for example.”

While he applaudes their production quality, he said that microfilms have yet to convey the right message. 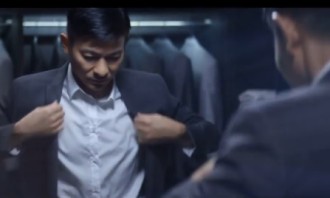 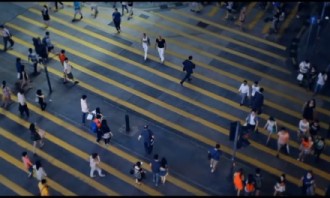 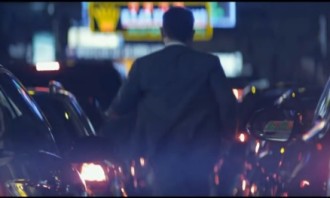 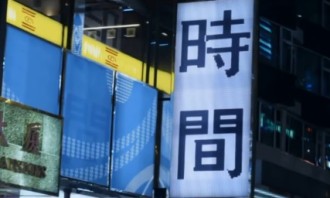 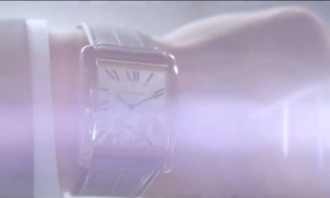 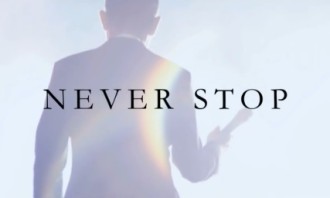 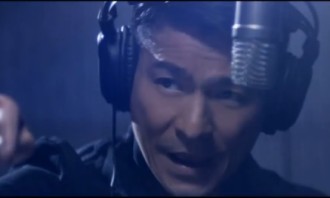 Landmark says it with numbers in new brand push

What's good for society is good for business, said Walmart Asia CEO Scott Price at the company's launch of its latest global respo..