This World Cup ad will leave you anything but happy. Created by Tender, a charity aiming to create an abuse free community, the ad aims to warn against domestic violence rising during World Cup season.

Here’s the chilling ad it created to make the point:

Citing research by a study conducted at the University of Lancaster which showed domestic violence rising during the World Cup, here’s what the organisation said in a statement on its site: “The weather is getting warmer, more drinks will be consumed, emotions will be heightened, and none of these excuses violence. We ask that individuals and organisations stand together this World Cup season and say ‘No excuses’.”

According to the study, domestic violence increased 38% in the UK when the England national team lost or got knocked out of a World Cup tournament in 2002, 2006, and 2010. However, the study also found that even when England won or drew a game, domestic violence still spiked by about 26%, said the Business Insider.

According to The Guardian, police issued personal warnings to both men and women with a record of domestic violence in the runup to England’s first World Cup game, in light of evidence that abuse against wives, girlfriends and partners spiked dramatically in the aftermath of matches, regardless of the result of the match. 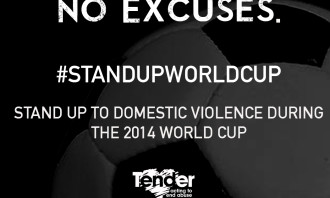 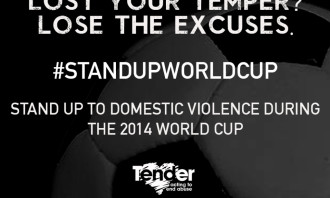 5 types of clients you might have met this year

Which quirky personality trait do you carry?..

Walt Disney chief executive Bob Iger expressed doubts that it will keep filming in Georgia if the bill comes to pass, describing t..

In the new role, both consultants will be taking on more global thought leadership initiatives in addition to their client and tea..