UOB has launched a brand new campaign for the UOB Lady’s card targeting modern women and their spending habits.

In a conversation with Marketing, Jacquelyn Tan, UOB’s regional head of cards and payments said through the campaign, UOB looked to modernise the brand and simultaneously attract more card members.

“We are a pioneer in recognising the power of the female dollar. As such, UOB validated our offerings with fresh market research. Based on that understanding, we have revamped our 27-year-old brand to ensure that it remains relevant and appealing to women today,” said Tan.

According to UOB, by 2020, the amount women spend will contribute close to half of UOB’s total credit card billings. Tan also added that the customer base for the UOB Lady’s Card has a strong sense of loyalty to the brand. As such, this campaign leverages on that loyalty with an inimitable brand of feminine logic.

Singapore being a cosmopolitan city where women have high earning power, explained Tan, is a perfect test-bed to launch the campaign. The three-month long campaign runs across mediums such as OOH, print, digital and on ground activation. It also encompasses content marketing tactics to subtly spread awareness about the UOB Lady’s Card campaign. 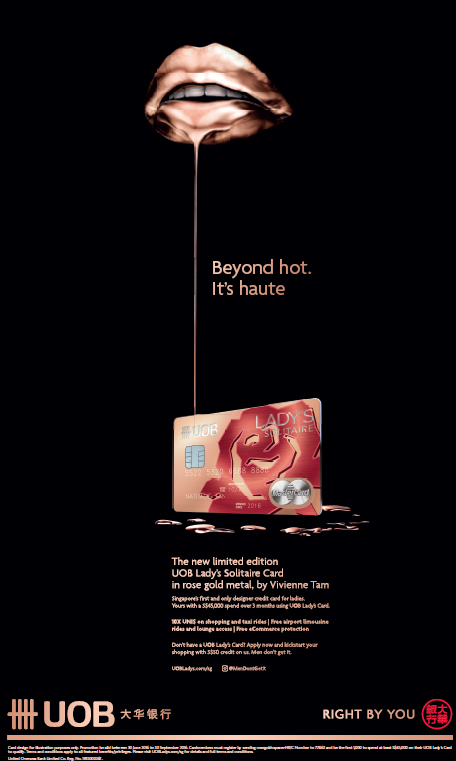 Taking into account how social media has influenced the way women seek inspiration and information, UOB also launched an Instagram account specifically for the UOB Lady’s Card (@mendontgetit) to engage with card members on a daily basis using key passion points such as fashion, make up, dining, entertainment, travel, and featuring ‘women of the week’.

The campaign was created by social media agency Goodstuph. 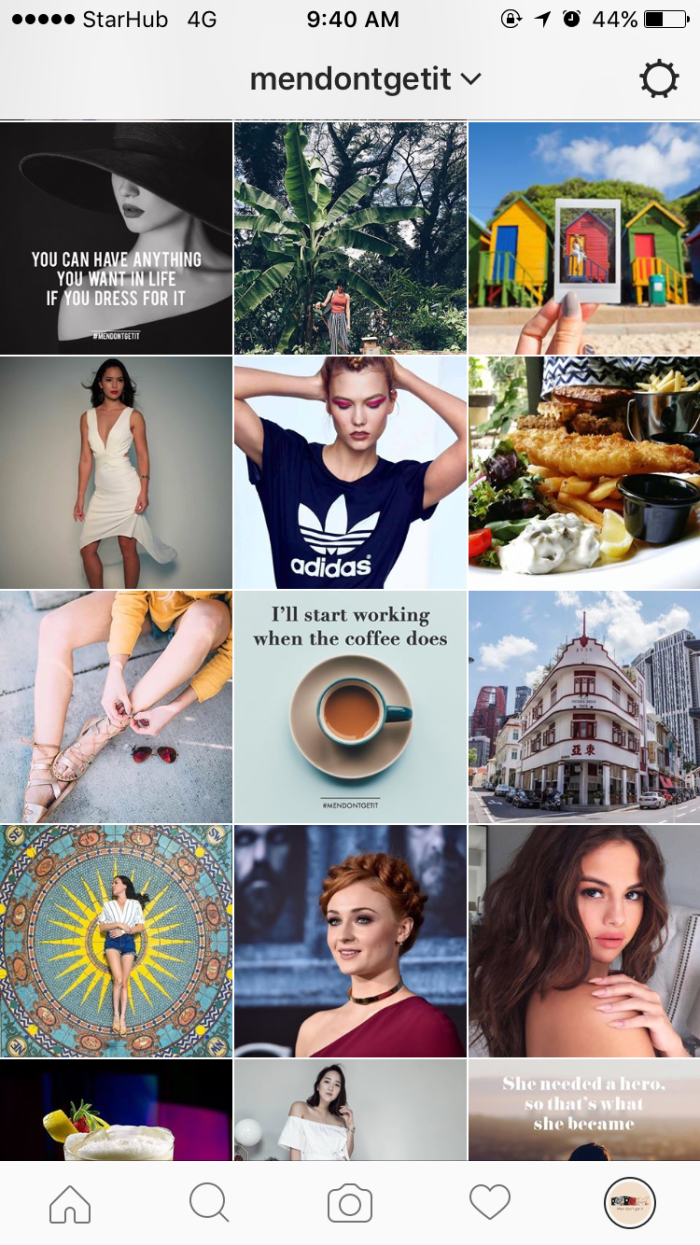 She added that since the campaign is targeting women, the bank wanted to adopt a softer approach that demonstrated a more intimate understanding of women and their view of the world - as compared to the chest-thumping, female empowerment route that many brands use when targeting women.

“UOB was the first bank to recognise the increasing earning power of women and issued the UOB Lady’s Card in 1989 – Singapore’s first credit card exclusive to women. We believe in understanding what women want and helping them meet their priorities through life’s many stages, from their tertiary years, as they build their careers and through to retirement,” she said.

The agencies behind the UOB Lady’s Card campaign are BBH, Zenith, and Moove Media.