Unilever has appointed a replacement for its former head of marketing Susanne Arfelt-Rajamand. Arfelt-Rajamand was recently promoted to country director.

Choong is tasked to look over the marketing strategies of all divisions including personal care, home care, food and ice-cream. In this role, Choong will report to Arfelt-Rajamand.

iPhone 5 finds its way to Malaysia

With the iPhone 5 launched by the country's two largest telcos today, A+M looks at why the long-awaited model could be a game chan..

This is in a bid to transition from a regional property media powerhouse to a “high-growth technology company”. ..

The airline has also lined up a series of activities such as trivia questions via its social media platforms. Passengers who wear ..

Named AI-CD β, the AI bot is able to give creative direction for commercials. .. 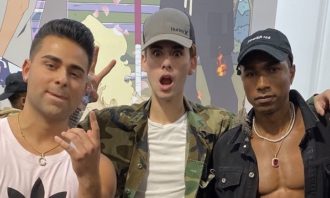 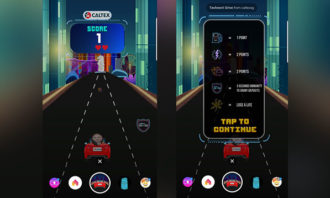 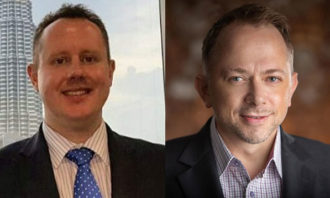