Uber president resigns due to “differences in beliefs”

Ex-Target CMO and Uber president Jeff Jones is resigning after less than a year, citing differences over “beliefs and approach to leadership,” in a statement to Recode.

Uber said in a statement: “We want to thank Jeff for his six months at the company and wish him all the best.”

The resignation comes at a troubling time for Uber, which has been facing a number of internal and external issues over the past few months.

A #DeleteUber campaing on Twitter caused the company to lose thousands of users after CEO Travis Kalanick joined president Trump’s advisory board, and a spate of sexual harassment incidents from and against both current and former Uber employees have plagued the company over the past few months, prompting the company to hire a former US Attorney General to investigate the situation.

Moreover, the ride-hailing giant is currently in a lawsuit with Alphabet’s self-driving car company Waymo over alleged theft of self-driving technology.

Meanwhile in Asia, Uber has faced troubles in Taiwan, among other countries, due to regulations and has forfeited its China expansion plans, but managed to secure third-party insurance in Hong Kong.

Procter & Gamble is launching the “Thank You Mom” campaign again, involving 15 of its brands with the Olympics...

4 signs the brief is made for the incumbent agency

Agencies, you have been warned...

The campaign will run from May to September 2018 on platforms such as online, social media, TV and experiential events. ..

Is it goodbye to shirtless models at Abercrombie & Fitch stores?

Bye bye to the hot boys and girls at Abercrombie & Fitch. .. 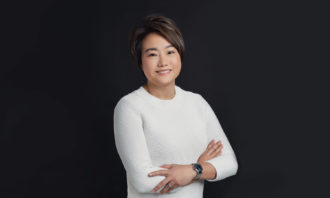 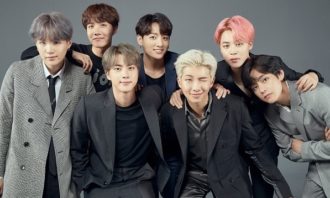