Social media giants Twitter and Facebook have rooted out several accounts involved in state-backed operations focused on the situation in Hong Kong, specifically the protest movement and their calls for political change. The incident was first disclosed by Twitter yesterday on its blog, which prompted an internal investigation by Facebook.

On the same day, Twitter updated its advertising policies globally, disallowing advertising from state-controlled news media entities. While affected accounts will not be able to use its advertising products, they are still allowed to use Twitter to engage in public conversation. According to Twitter, 936 accounts originating from within mainland China were “deliberately and specifically attempting” to sow political discord in Hong Kong, including undermining the legitimacy and political positions of the protest movement on the ground.

Twitter said: “Based on our intensive investigations, we have reliable evidence to support that this is a coordinated state-backed operation. Specifically, we identified large clusters of accounts behaving in a coordinated manner to amplify messages related to the Hong Kong protests.”

The accounts represent the “most active portions” of the campaign, which involved a larger, spammy network of approximately 200,000 accounts, added the company. Many of them have been “proactively suspended” by Twitter before they were substantially active on the service. While Twitter is blocked in mainland China, it said many of the accounts had accessed the platform using VPNs.

On the other hand, Facebook took out seven Pages, three Groups and five Facebook accounts. About 15,500 accounts followed one or more of these Pages and about 2,200 accounts joined at least one of these Groups. Internal investigations by Facebook discovered “coordinated inauthentic behaviour” as part of a small network that originated in China and focused on Hong Kong.

The individuals behind the campaign, according to Facebook’s head of cybersecurity policy Nathaniel Gleicher, engaged in a number of “deceptive tactics”. They include the use of fake accounts, some of which had been already disabled by Facebook’s automated systems, to manage Pages posing as news organisations, post in Groups, disseminate their content, and also drive people to off-platform news sites.

“They frequently posted about local political news and issues including topics like the ongoing protests in Hong Kong. Although the people behind this activity attempted to conceal their identities, our investigation found links to individuals associated with the Chinese government,” added Gleicher in a blog post. He said that Facebook is continuing its efforts to detect and stop this type of activity so that its services will not be used to manipulate people. Gleicher said:

We’re taking down these Pages, Groups and accounts based on their behaviour, not the content they posted.

The people behind the activity coordinated with one another and used fake accounts to misrepresent themselves, he explained. Meanwhile, Facebook has shared its analysis with law enforcement and industry partners, and has committed to take action if additional violations are found. 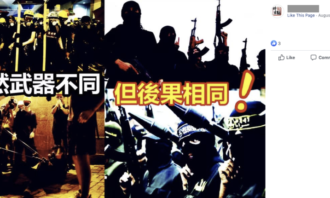 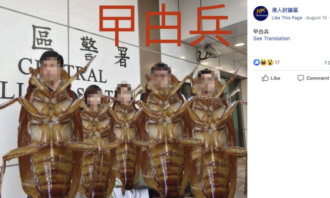 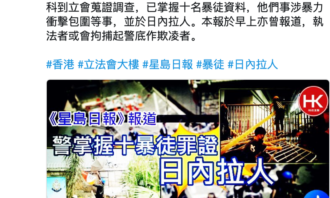 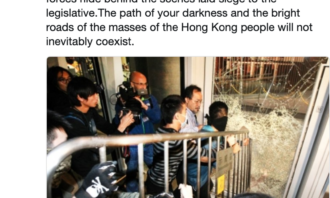 If brands move too quickly, they could lose a good brand ambassador. But if they are too slow to move, their own reputation and br..

MediaMath has opened a new office in Sydney, Australia. ..

Volkswagen starts ignition on own online marketplace for cars