This comes as ex-TVB actress Sherming Yiu shared a photo with animation effects on Douyin recently, showing Tsang pressing his face against the faces of Yiu and another celebrity Janet Chow and putting his arms around the two married women.

The photo has gone viral and drew mixed reactions, with some netizens questioning if Tsang’s move was merely a “courtesy gesture”, while some said the married ex-TVB actresses should avoid being too close with Tsang and posting those photos in public, a check by MARKETING-INTERACTIVE saw on Douyin. 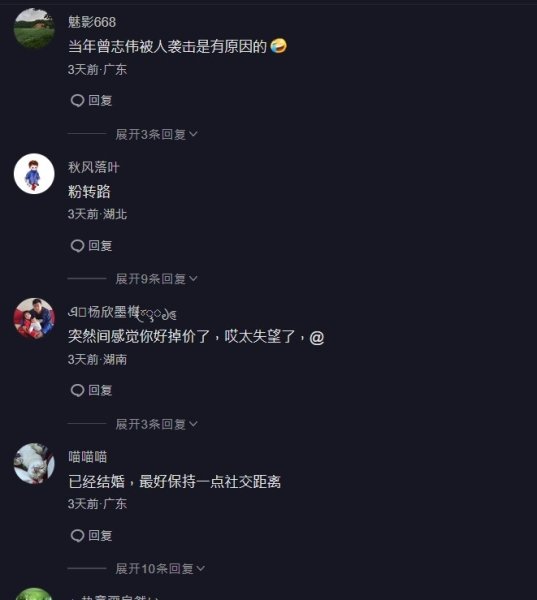 Chow married actor Timmy Hung, eldest son of martial art actor Sammo, while Yiu got married back in 2012 and she now has a daughter.

This isn’t the first time Tsang has raised eyebrows for his behaviours with females. Last month, he was caught kissing a 26-year-old Malaysia female model at her birthday party. Tsang later explained to local media that the kiss was just a birthday kiss and he did not know the model.

Separately, Tsang has dominated headlines for investing in Shenzhen-based housekeeping services company 輕鬆到家 (Home Easily) that users have requested refunds from back in July this year. According to the official statement released on 19 July, Home Easily explained that the company's capital chain was impacted and negative news surrounding the company has also impacted its sales and delivery. All business sales and deliveries have been suspended since 18 July.