To highlight its editorial independence, The Economist has rolled out a branding campaign in collaboration with AMV BBDO, Proximity and UM.

Some of the creatives draw attention to The Economist Group’s share buy-back, asking if the audience buys into the group’s values then why not buy into The Economist, by taking, or renewing, a subscription. 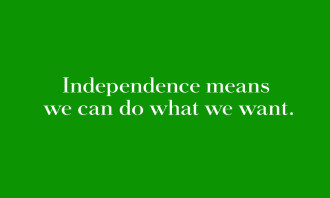 The 172-year-old publisher is maintaining total circulation at 1.6 million despite growth in digital circulation, according to the Audit Bureau of Circulation data from January to June 2015.

“It is testament to our strong relationships with our creative agencies that we have been able to implement this campaign focusing on our continued independence so quickly,” said Michael Brunt, CMO and managing director of circulation for The Economist.

“I look forward to growing the circulation of The Economist through ongoing innovation and refinement of campaigns across our channels to market.”

AMV BBDO’s relationship with The Economist goes back to the “white out of red” campaign from the 1980s. 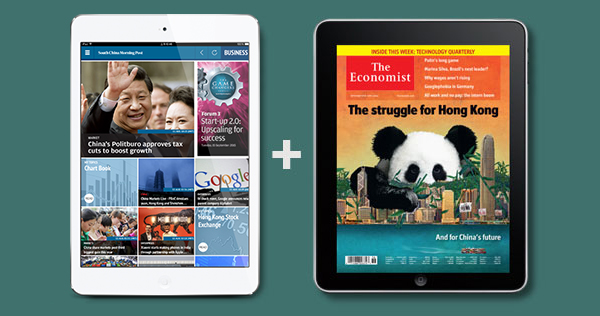 Meanwhile, The Economist and South China Morning Post offer a bundled subscription which allows readers to purchase both publications with a single subscription.

The combo offer is available for digital, print, or digital and print subscription from HKD$2000.

Local advertising spend has seen the first decline recorded since 2009, amounting to HK$3.7 billion in August with a 1% YOY drop, ..

MS Paint is not dead

MS Paint is not going to die. It's just moving to the Windows Store...

Isobar adds WiTH Collective under its umbrella

This following its September 2016 acquisition by Dentsu Aegis Network. ..

Why Apple's vehement opposition to the FBI over personal data, and the letter to its customers is getting all the attention. ..