Facing the increasing prevalence of Weixin (Chinese version of Wechat), Tencent has launched a new campaign on CCTV to introduce a new function of another instant messaging software service, QQ.

It is also the first time QQ features celebrities in an ad, aiming to capture Chinese young audience with the theme of friendship. 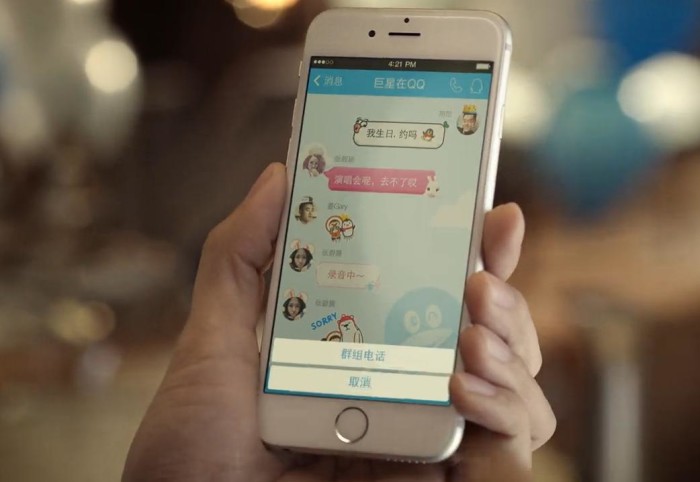 But in the full version of the TVC, his friends celebrate Zheng’s birthday and share the joy together through their mobile phones by using QQ’s latest group video chat function, highlighting users can create happiness through QQ anytime, anywhere. 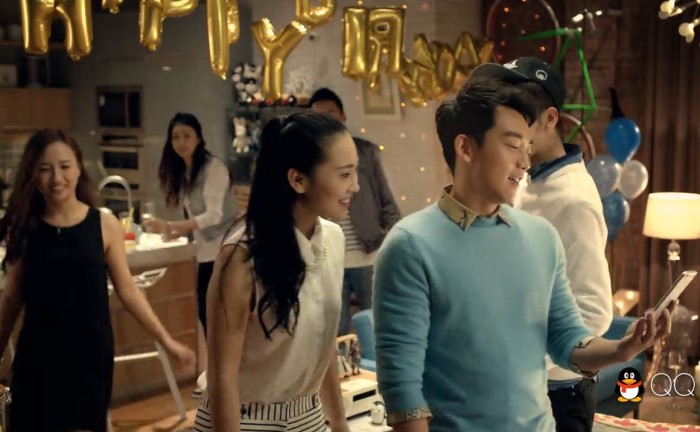 Watch the Full version of the TVC here: