Swarovski is marking International Women’s Day by holding a series of staff-focused celebrations across its workplaces.

Though originally founded and observed only in member states of the Soviet Union, in recent years, International Women’s day has become a staple for brands to show their support for women and their place in the workplace. This has now extended from campaigns with a consumer focus to publicising a positive company culture.

According to a statement, Swarovski’s “Shine Brighter Together” festivities are intended to advocate the company’s “spirits of respect for multiculturalism and gender equality.”

On the day itself (March 8) the company will give all female staff in its regional offices a break from work to take part in organised activities such as yoga, arts and crafts workshops. Meanwhile, front line staff who will still be on the job will receive an eye-shaped charm as a gift. 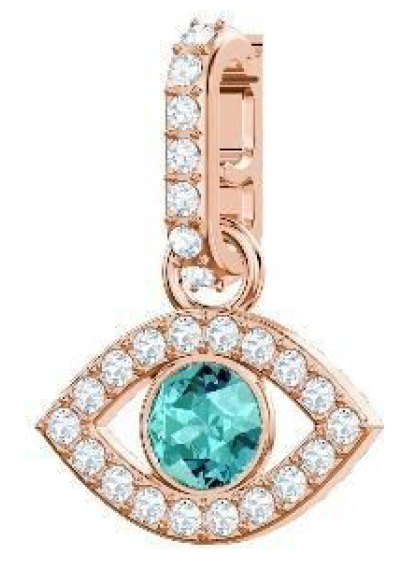 Ms Charis Tam, managing director, consumer goods business, Hong Kong, Macao & Taiwan, Swarovski, said, “In past social life, women’s development in the workplace inevitably had many constraints with regard to systems and traditions compared with men. Over time with progress in society, the awareness of gender equality and respect for diversity is becoming more and more popular.”

Events were also held in Taiwan on February 25 and in Hong Kong on February 28 where employees wore red clothes and thanked females for their dedication.

As a company, Swarovski has a high proportion of female staff. Out of 32,000 workers worldwide, the number of female employees is close to 78%. Furthermore, the brand’s consumer base is overwhelmingly female, estimated to stand at over 90%.

Broadway has rolled out a set of four TV commercials, drawing on four types of self-promotional behaviours that social media users..

"Facebook is known to be great market testers and it is likely this change has not come without rigorous testing and reason."..

Contraceptive brand Harmonet rebranded as a relationship bible to give advices on how to avoid "the third wheel". ..