Only days before the event is due to launch, Sun Hung Kai Properties (SHKP) has inked a deal with Six Day Series to be an Official Supporting Partner of PRURide Six Day Hong Kong.

Though at this juncture it may initially seem that SHKP is a rushed addition to the event – which takes place at the Hong Kong Velodrome from Friday 8 to Sunday 10 March – the property developer is no stranger to supporting the cycling community. SHKP is an annual sponsor of the SHKP Hong Kong Cyclothon and supports the Sun Hung Kai Properties Cycling Academy.

Reflective of that background, as part of the partnership, cycling academy student riders will be able to meet with and learn from some of the world-class athletes competing in PRURide Six Day Hong Kong. 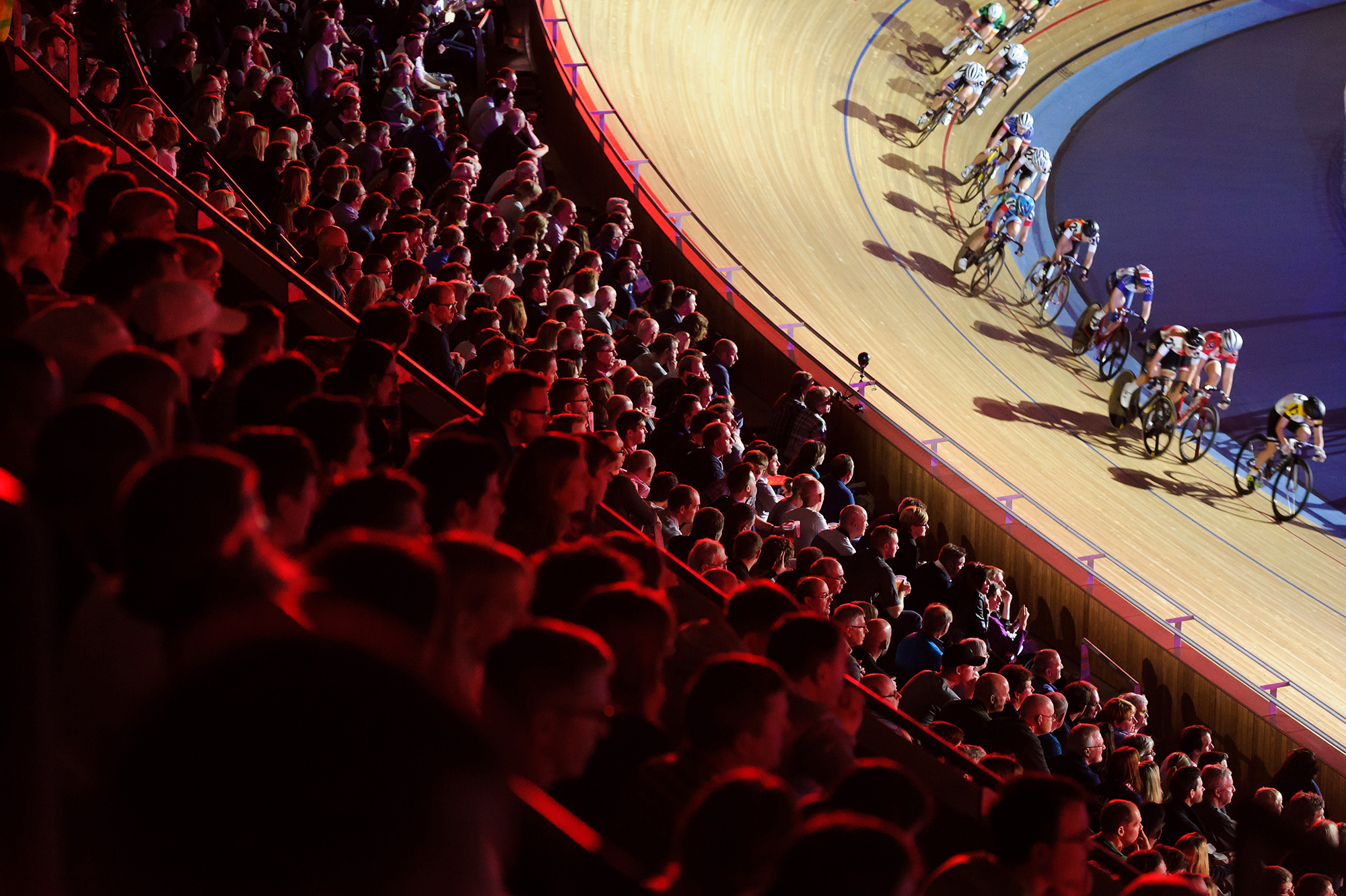 James Durbin, CEO of event owner Madison Sports Group, spoke on the matter saying “The success of any Six Day Series event is dependent on receiving the support of the business community in the destinations that we travel to and to have a partner of this calibre in Hong Kong speaks volumes for the event.”

This year is a milestone for the series as it marks the first time that the PRURide Six Day will take place in Hong Kong, or Asia for that matter. It will be the fifth race in the seven-stop 2018/19 series, which began in London in October 2018.  Other partners for the Hong Kong leg include Kerry Hotel, Mercedes Benz, IWC Schaffhausen, Red Bull, and Locobike,

Speaking about the new partnership, Adam Kwok, Executive Director of SHKP said, “This partnership complements our existing investments in the Hong Kong cycling scene which continues to go from strength to strength.”

#AOTYAwards Indonesia judges’ corner: What this P&G marketer is on the hunt for

By leveraging different portals and ad formats of Yahoo Native ads, Jetour managed to increase its website traffic and recruit a b..

Star Alliance works with Accenture to launch DSP across its network

This is part of the Alliance's strategy to a seamless travel experience, and further improve the customer journey...

Zed Spark, a branch off from Y&R Malaysia, has made new hires from its talent development programmes..