Across APAC, 36% of online consumers are currently subscribing to a music streaming service, while another 21% have subscribed previously but stopped now. Younger consumers are not the only ones changing their music listening habits. The YouGov study saw a net increase of (+12) of older consumers who now listen to music using online stream services over the past 12 months.

The change in behaviour has also impacted other means of listening to music. Radio saw a net decrease in listenership with Millennials (-3) and older generations (-1). CDs however, saw the greatest fall in popularity, having a net score of -27 among Millennials and -31 among older generations. 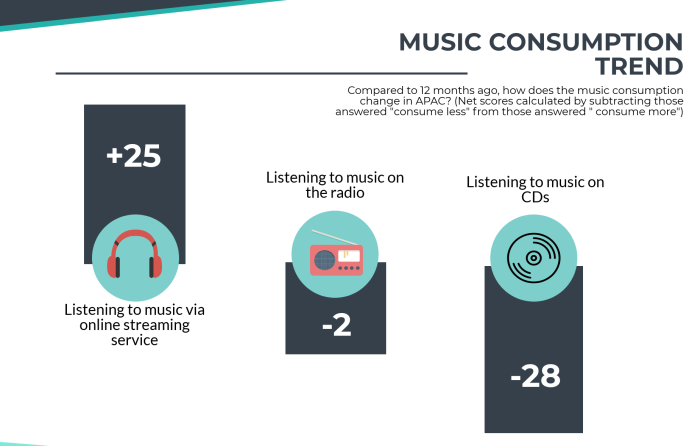 Despite the shift to online streaming music services, 60% of APAC consumers said they are still willing to pay extra for higher sound quality if their music providers provided it.

Among the nine APAC countries polled, Vietnamese are the most willing to pay more for better sound quality, with 83% say they would pay more). However, respondents from Singapore (51%), China (48%) and Australia (46%) are least likely to pay more. 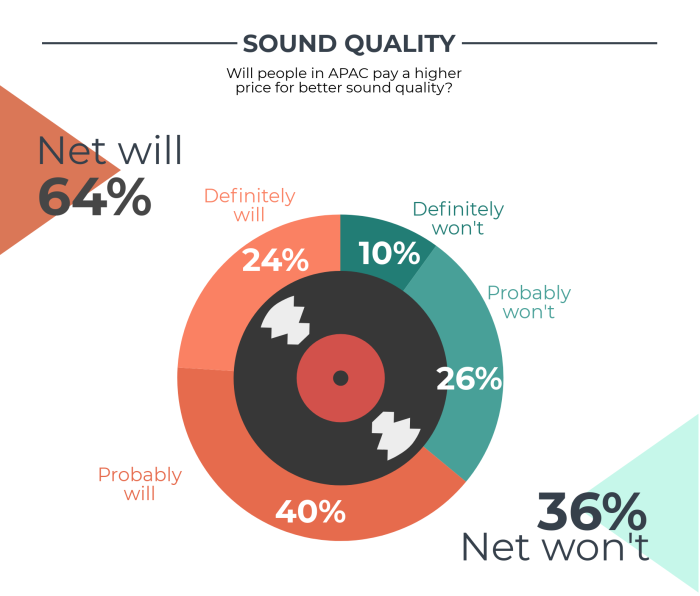 Other insights from the study include the rising concerns of safety when attending music concerts given recent accidents and tragedies which take place at these events. The study saw 54% of APAC respondents admitting that safety concerns impact their decision making when it comes to attending music events. Only 31% said there was no impact on their decision, while 16% disclosed they were not even aware of the accidents.

Across APAC, respondents from Indonesia (28%), Thailand (24%) and the Philippines (24%) are the most concerned on safety about attending music concerts. Respondents in Singapore (44%), Australia (43%) and Hong Kong (40%) have shown the least concern on the same. 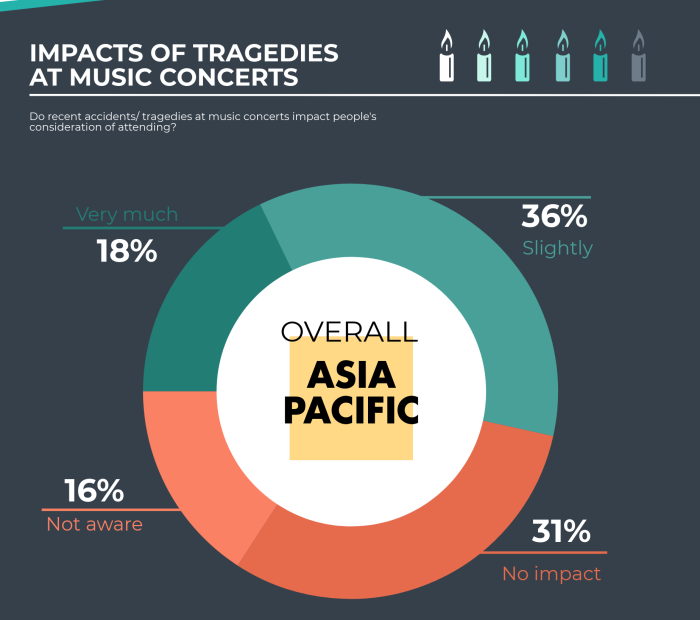 The study collected data online in Q3 2017 from YouGov’s panel of 5 million consumers worldwide. The study saw 1,036 Singapore respondents, 1,267 from Malaysia, 1,051 from Indonesia and 1,039 from Hong Kong. Other countries surveyed were Australia, China, Thailand, Philippines and Vietnam.