DBS Bank will direct some 35% of its online media budget into mobile, under a new strategy to strengthen its share of wealthy consumers.

The digital and mobile was announced for the launch of a new branding initiative “Asia’s Safest, Asia’s Best”, a campaign to capture the growing number of affluent Hong Kong consumers.

Chu said mobile will account for 35% of its total online spend, in addition to a heavy content-led strategy for social media.

Two episodes of micro movie “For our future” will be rolled out on social media and mobile channels, in addition to sponsorship of a travel TV programme Pilgrimage of Wealth – Asia.

“The branding campaign is at the core of our strategy to raise our brand awareness,” Chu told Marketing.

“Storytelling is an important aspect of our branding campaigns. We are able to convey the core messages of our brand through aspirational content of the sponsored programme and our micro movie.”

The micro movie will run until early November while other communications, including an OOH execution, will continue until the end of the year. 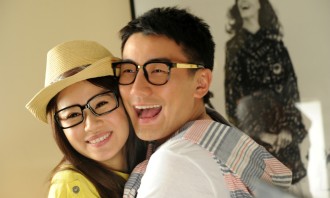 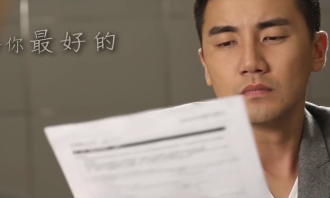 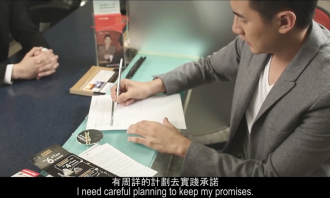 LOOK Yet another stereotypical ad

First NBA Store in SEA to open in Manila

NBA will be conducting a publicity blitz via on-ground events starting this September in the lead up to opening...

The new destination marks the island's largest waterpark and first ever park to partner with an international brand. ..

DDB Hong Kong has officially confirmed the appointment of Richard Thomas as president and CEO of DDB Hong Kong with immediate effe..