Celebrating this summer’s 50th anniversary of the Apollo programme and its highlight of the manned moon landing in 1969, Festival Walk will collaborate with the iconic comic Peanuts to launch an event.

The exhibition will showcase vintage collectables and themed decorations. The centrepiece of it all being a three-metre-tall 3D statue of Snoopy, surrounded by a lunar base camp installation featuring a replica of the Apollo 10 module, a lunar buggy, and an interactive game inspired by the planets of the solar system.Â Â

Though it may seem like a strange pairing, for over half a century Snoopy has been collaborating with NASA on various projects, including serving as the face of internal safety campaigns. This partnership reached new heights in 1969 with the launch of the Apollo 10 command and lunar modules, which used the call signs â€śCharlie Brownâ€ť and â€śSnoopyâ€ť.

Rare vintage Astronaut Snoopy merchandise from around the world will be on display at the event, such as a vintage spacesuit-wearing Astronaut Snoopy doll from 1969, as well as limited-edition wristwatches.Â 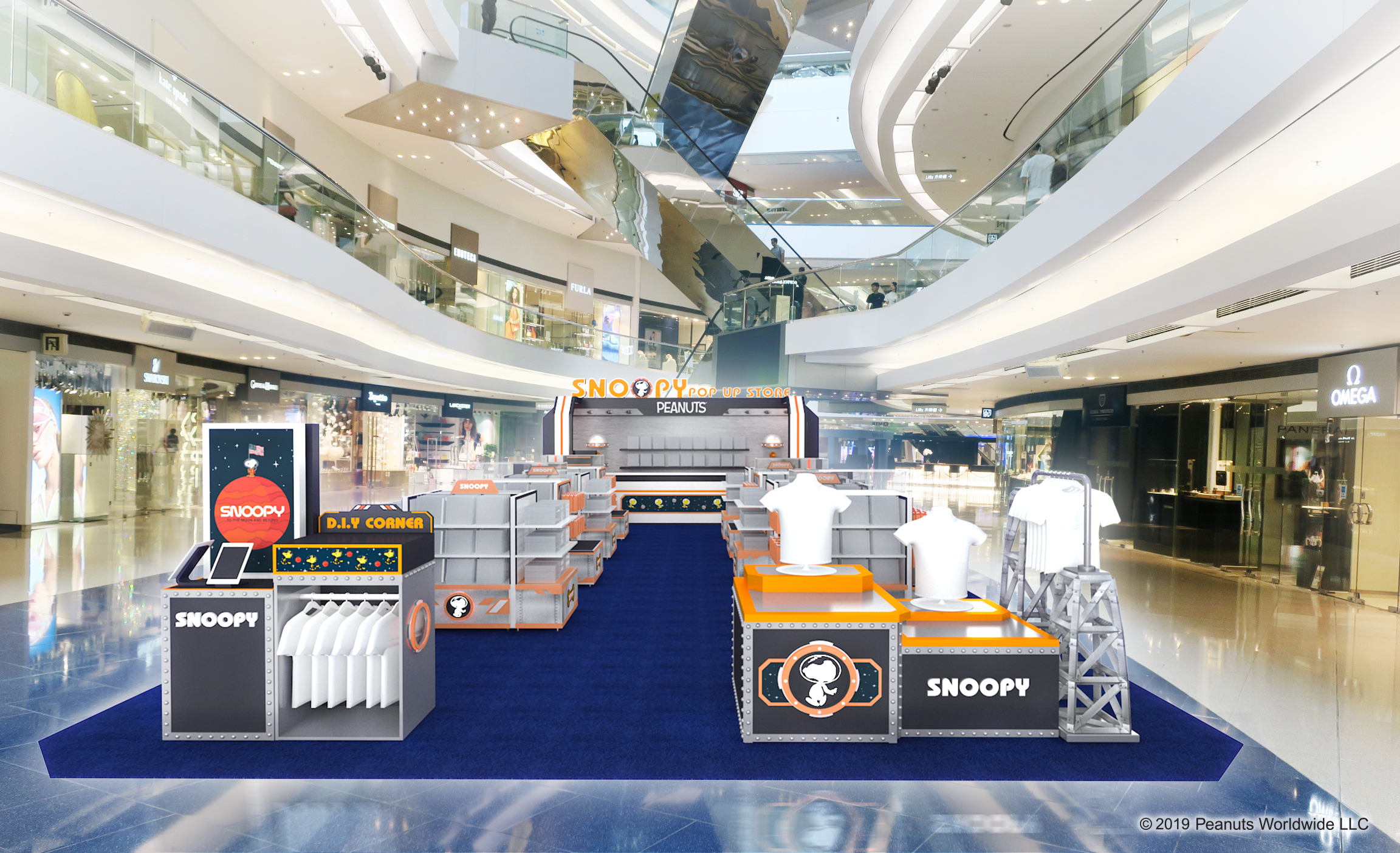 A selection of Peanuts merchandise – including a number of limited-edition items – will also be available at the event’s pop-up store. In addition, the campaign will open a DIY T-shirt booth for visitors to create their own personalised Snoopy T-shirts as souvenirs.

Awkward Ah Seng, a Youtube series created by the Singapore Kindness Movement is back for the second season. ..

How branded content on social can help push purchasing decisions

Nearly three quarters (74%) of consumers say there is a connection between watching a video on social media and their purchasing d..

With almost two micro-film releases per year starting 2012, Cartier ups its micro-film investments in the luxury category with a n..

He is currently the marketing director of FrieslandCampina Nigeria. ..