Chinese women are under immense pressure to marry before they turn 27. For those who remain single and labelled "Sheng Nu" (leftover women, 剩女), life can be cruel.

To change this mentality, skin care brand SK-II has launched a video to empower single women and not let the pressures of the world dictate their future.

Titled "Marriage market takeover", the video covers the pressure the women face from both their parents and society to marry young and chronicles their road to acceptance.

Audiences, it seems, aren't immune to emotional selling, as the inspirational video has quickly garnered over 2.7 million views on Chinese social media just within three days.

In the short film, the Procter & Gamble brand has invited three women to stand up and speak their mind against society’s labels and their parents' pressures, in a bid to increase society’s understanding to finally change their destiny.

The campaign aims to show that 'Sheng Nus' are not leftovers, but on the contrary, they are the strong women who choose if and when they want to get married.

As those singles 'dare' to live independently, to wait for true love or simply choose to live alone, they decide to declare their independence and 'take over' the marriage market in Shanghai’s People’s Park. The video saw a lot of photos of single women looking strong and happy, along with personal messages for their parents. 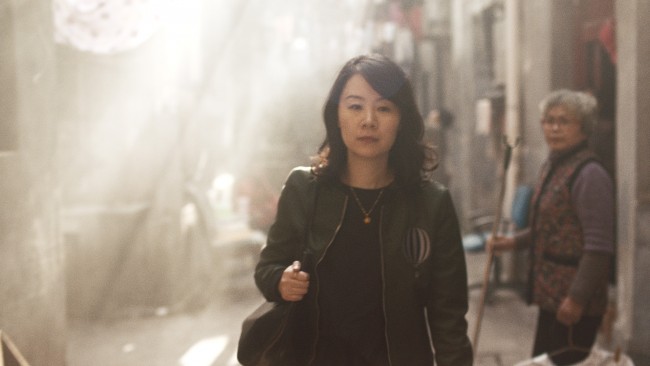 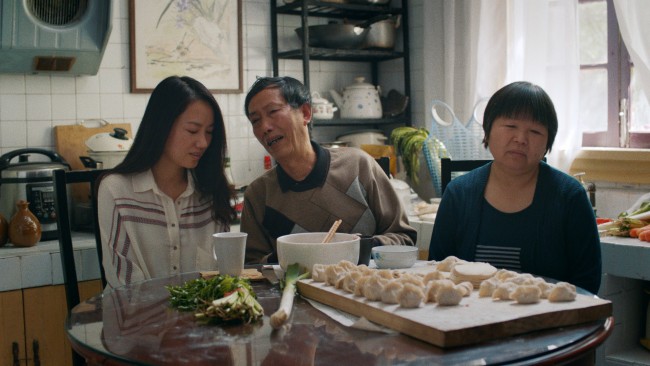 One interesting thing is that the campaign, despite all its local insights, came from an overseas agency without a permanent presence in China.

The 4-minute video has garnered over 1.2 million views on Tencent's video platform and played over 1.5 million times on Chinese video-streaming site Youku since it went live 3 days ago.