The execution of the campaign included augmented reality (AR) which features cartoon characters from shows such as Dora the Explorer, Go Diego Go and Frozen appearing on the digital mall screen whenever the public enters the AR booth set-up nearby.

Any member of the public who enters the AR booth would appear on the digital mall screen at Junction 8, together with cartoon characters from Disney, Nickelodeon and Turner.

The Supersized Fun campaign aims to allow for an immersive experience, one that allows the public be a glimpse of the character’s world. By leveraging its Junction 8 digital mall screen, Singtel hopes to attract more subscriptions for their kids channel from families this holiday. 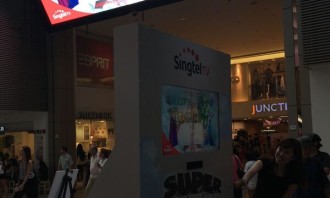 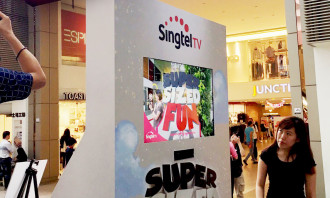 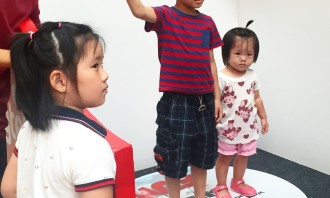 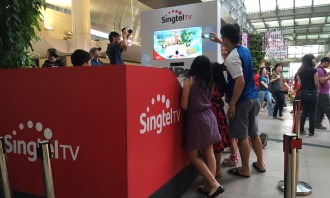 According to Mediacorp, the Singtel TV Supersized Fun activation with AR had an overwhelming response within hours of its activation.

Henry Goh, head of OOH Media said, “Combining new technologies with our digital screens expands the abilities of our digital mall screens by being able to directly engage the audience. The interactive segment from the augmented reality adds life to the screens and we are delighted to work with Singtel to deliver fresh and engaging content to the public.”

Legoland goes all out to target Singapore residents

Its current campaigns in the region run across markets such as Singapore, Malaysia, Indonesia and Thailand...

Kwah, is the comic artist and founder at Komikaki Studio, a comic art and digital colouring company based in Kuala Lumpur...

OSIM gets playful with uHIP campaign

OSIM breaks away from its traditional marketing base for the launch of a new uHIP massager...