Singapore Airlines has emerged the top brand Singaporeans want to work for, attaining the highest score of 61.0. This is followed by Facebook (49.3) and Apple (45.8) which took second and third place respectively, according to YouGov’s 2018 Workforce rankings. Google and YouTube also took the fourth and fifth spot with the scores of 42.9 and 38.7 respectively. See the full ranking here: 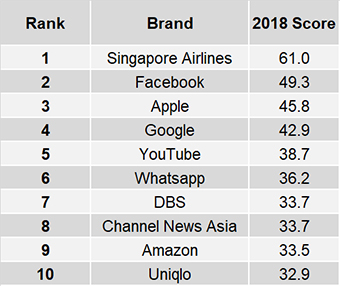 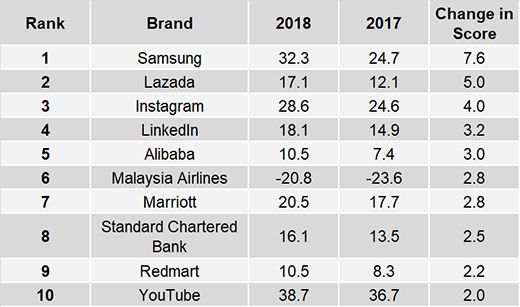 4 lead generation strategies for your business