Uber’s┬ĀHong Kong┬Ālaunch of the Uber Flash in-app service yesterday faced an awkward upset as it was revealed that Tin Shing Motors – the only Hong Kong taxi company to cooperate with Uber for this service – had backed out of both the launch event and the entire partnership without any prior announcement.

Uber’s tool is meant to match┬Āusers to either UberX vehicles or regular taxi cabs for rides. But the company has faced a constant battle in Hong Kong, facing intense opposition from the city’s traditional taxi driver organisations and unions, with this latest hiccup possibly being related.

During the press conference, ├ēmilie Potvin, head of public policy for North Asia, said Uber respected Tin Shing Motors’ decision to call off the partnership but reassured attendees that UberŌĆÖs product does not rely on one partnership, and stated the company is open to cooperate with all taxi drivers.

“Our goal is to help taxi partners to be more efficient and make cities more accessible to all. We are committed to making a difference to Hong Kong and we welcome all taxi partners to join us and enjoy what our technology has to offer,ŌĆØ Potvin said.

She added, ŌĆ£We have been talking to a lot of taxi drivers and companies in the last few months, and what we want to do is to demonstrate how technology can really help them. So we are going to continue to have that conversation.ŌĆØ 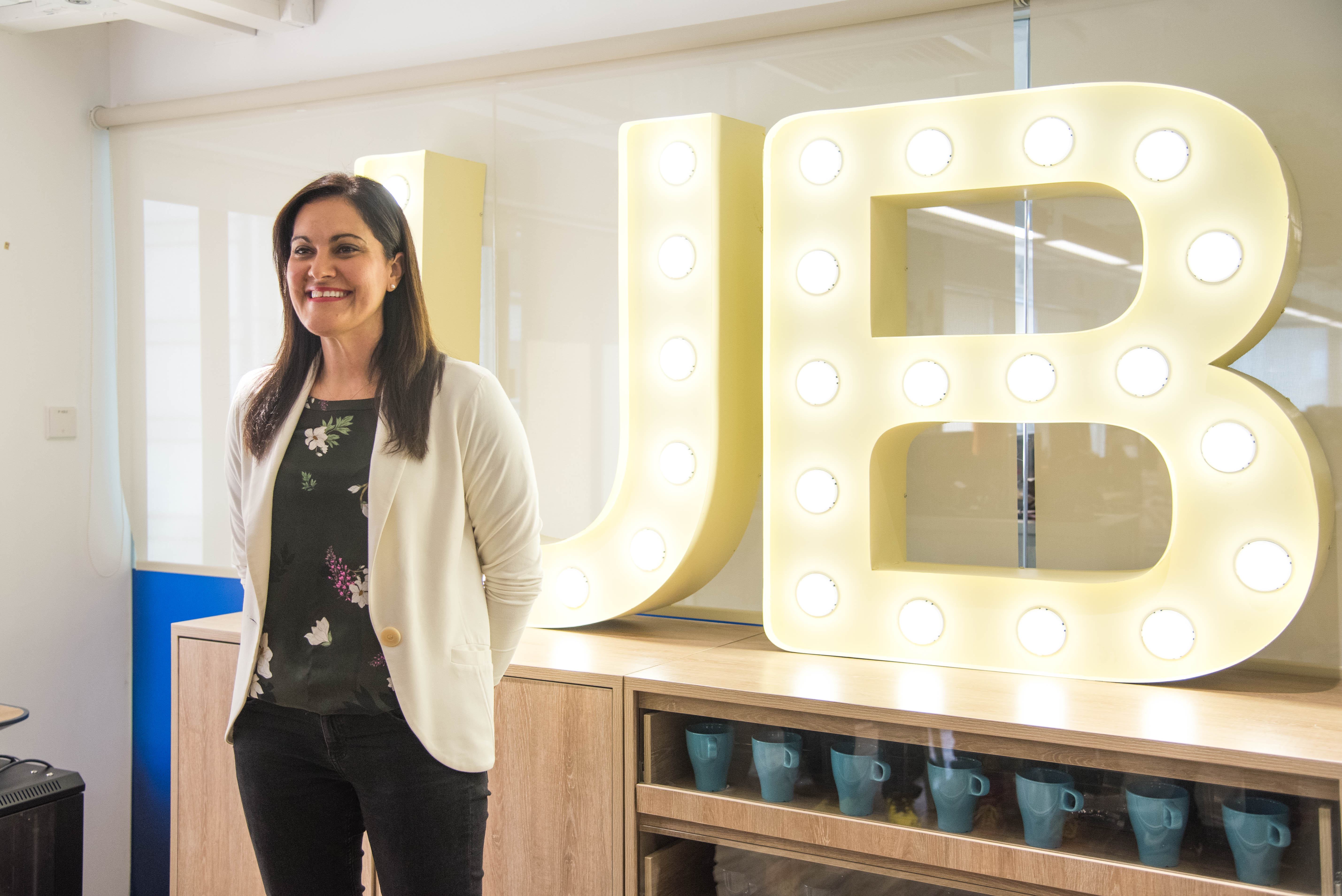 The riding app company said Uber Flash is a pilot project, and that there are individual taxi drivers who have joined the app.

Similar to other Uber services, riders will see upfront fares before requesting for a ride. Flash rides are priced the same as an UberX with prices generated according to distance, duration, and demand.

Uber has also launched taxi services on the app in Taiwan, South Korea, Japan, and Singapore.

We Bare Bears will sweep through Asia in 2019 campaign

A portfolio of standout work and a strong financial performance helped the agency post an outstanding 2015...

LOOK Would you want to dine like a prisoner?

The eatery is modelled after the Litchfield Penitentiary Cafeteria in the Orange Is the New Black series. ..

Shell Malaysia takes a cue from the hospitality industry

The new repositioning aims to forge an emotional connection with its consumers...

Anthony Zameczkowski will lead and manage strategic partnerships, along with business development in the region...