Singapore Marriott Tang Plaza Hotel has tickled netizens online by acceding to a particularly funny request from one of its hotel guests – putting up pictures of Hollywood actor Jeff Goldblum. Goldblum is most known for his roles in movies such as Jurassic Park, Independence Day and most recently, Thor: Ragnorak.

In a statement to Marketing, the hotel has confirmed that it has indeed responded to such a request.

Meanwhile, a Reddit thread detailing the move, the guest explained that the request initially started as a joke when the hotel emailed checking in to see if the guest had any special requests before the trip. To this, the guest requested for a specific picture of Goldblum to be placed next to the bed.

To the guest’s surprise, the room not only had photos of Goldblum scatted around the room, it even had a collage of the actor’s photos stating “Jeff Goldblum Welcomes Elliott” on the guest’s bed. Other areas where Goldblum photos could be found include the hall, top of the TV and even in the bathroom.

“Although they technically failed because the one photo I had asked for didn’t appear anywhere, I’ll take it. Well played, hotel,” the guest wrote on the Reddit thread. View the photos here: 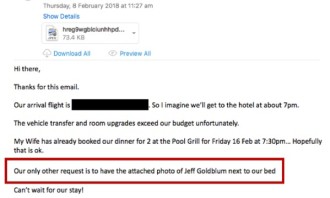 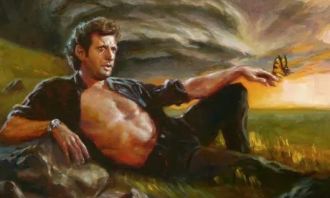 Image that guest requested to be left next to the bed. 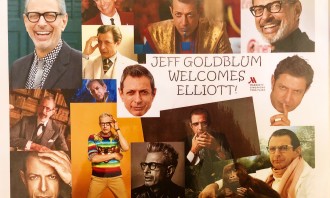 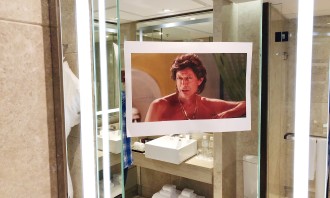 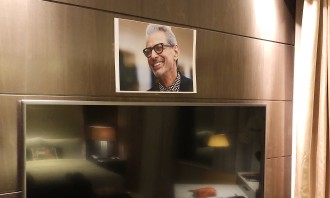 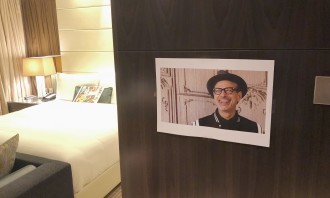 In a conversation with Marketing, Daniel Burstein, director of operations, Singapore Marriott Tang Plaza Hotel, confirmed that the hotel does get unique requests from guests from time to time. He added that the hotel’s guests come from all over the world, and it always does it best to accede to their requests.

“This is to create brilliant and memorable experiences for them,” Burstein explained.

“We will try our best not to say no. If it’s something we can’t find or are unable to do, we will find an alternative,” he added.

Isentia CEO resigns, says 'it is time for a change'

‘It’s imperative that as a brand, you cannot work in silos’

There shouldn't be any excuse from either the creative or media team that companies should compromise on either the placement or q..

Meet David Mayo who took on the role in January this year. ..