Samsung Malaysia has spoken up against allegations of using stock images from Getty Images to promote the camera capabilities of its Galaxy A8 Star smartphone model.

In a statement to A+M, Samsung Malaysia’s spokesperson said that as stated on samsung.com, the image is meant for “demonstration purposes only” to help showcase its product features. “We will ensure our communication is clearer moving forward,” the spokesperson added.

This was first revealed when Serbian blogger and photographer Dunja Djudjic, found out that someone had bought a picture of her “goofing around” from Getty Images. In a blog post, Djudjic said she did a reverse image search to find a series of search results related to Galaxy A8 Star, adding that she burst out into laughter upon realising that her face and hair were photoshopped.

“Whoever created this image, they also cut me out of the original background and pasted me onto a random photo of a park,” she said, comparing her original photo (pictured left) to the edited one used by Samsung (pictured right). 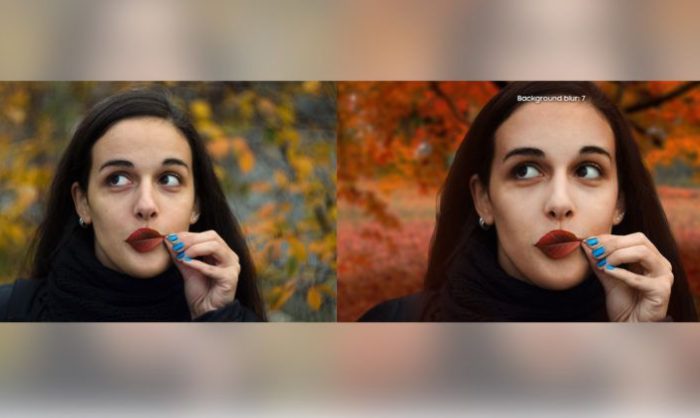 Apparently, this is not the first time Samsung has been accused of using stock images for marketing its own products. Earlier this year, Samsung Brazil uploaded two posts on Twitter to promote the Galaxy A8’s capabilities. After which, netizens were quick to post screenshots of pictures from Getty Images on the website alongside Samsung’s tweets.

Meanwhile, smartphone manufacturer Huawei also came under fire in August this year for its new campaign that was perceived to be shot using new Huawei Nova 3i. In reality, it was done using a DSLR camera. The 30-second ad by Huawei Egypt featured a couple taking a selfie with what was supposedly the Nova 3i. It was only revealed when Egyptian actress and model Sarah Elshamy, who played the female protagonist in the ad, posted a behind the scenes image on her Instagram. The image showed that the ad was being captured by a DSLR camera, while the male protagonist held out his hand and pretend to snap a selfie using the smartphone.

Facebook to test 6 new emoji icons – without a dislike button

After years of Facebook users for a thumb-down button, the world's largest social network is finally giving them what they want—s..

Infographic: What do consumers love talking about during CNY?

This is another step forward towards Traveloka’s vision to go beyond just travel related search and purchase...

MOM cracks down on insensitive advertising of maids