Three ambassadors – Xiubo Wu, Cecilia Liu Shishi and Haoran Liu, who are all famous actors and actress in China, were unveiled along with their exclusive MIUI themes to build a stronger brand image. 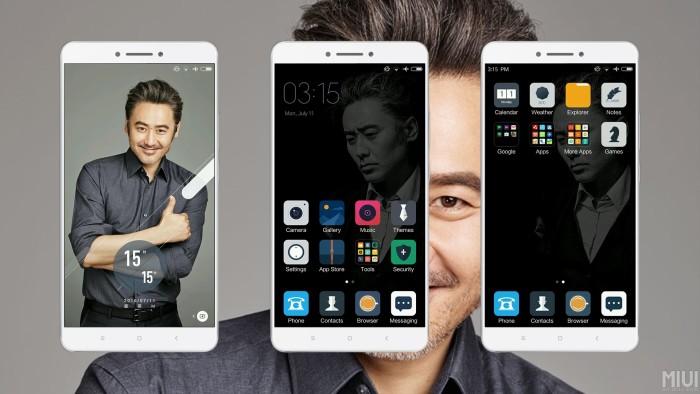 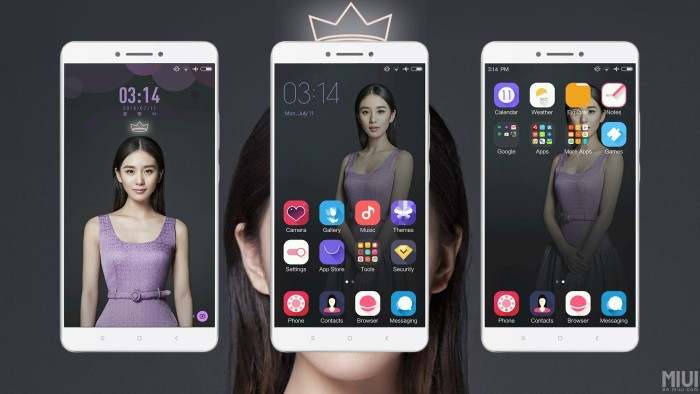 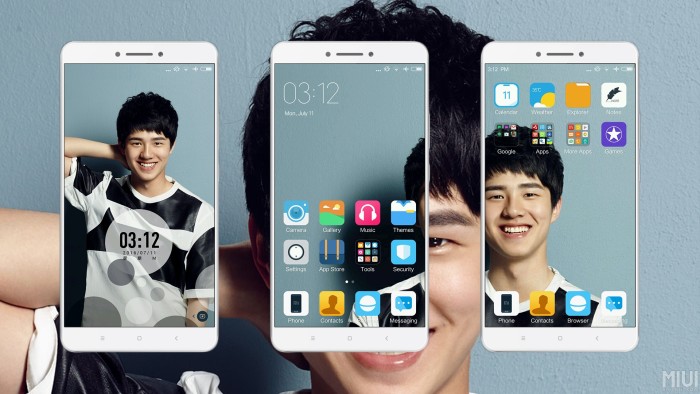 The Chinese smartphone brand witnessed another milestone last week. According to the latest official data, more than 110 million Redmi devices were sold since its launch back in July 2013.