The transaction follows Cathay Pacific's report on its worst first-half loss in at least two decades of HK$2.05 billion in the first six months of 2017.

Kingboard Chemical Holdings said that it would recognise a gain of HK$800 million on the sale. That represents its entire stake in Cathay Pacific. 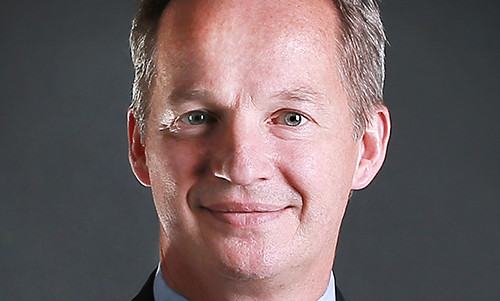 The announcement means that Qatar Airways will become Cathay Pacific's third-latest investors. Other two of its biggest investors include Swire Group(45%) and Air China(30%).

It also follows Qatar Airways' latest moves to owns 20% of International Consolidated Airlines Group, the parent of British Airways, as well as 10% of South America's LATAM Airlines Group and 49% of Italy's Meridiana.