Pepsi has kicked off the expansion of its global PepsiMoji campaign, inviting consumers to #SayItWithPepsi this summer.

The beverage company will unleash more than 600 proprietary PepsiMoji designs - from over one billion bottles and cans to sunglasses and stadiums - in more than 100 markets, the global campaign aims to bring a provocative and fresh take on the cultural phenomenon of emojis.

Using the proprietary designs, depicting both globally and locally imagery, the immersive campaign connects cola lovers around the world through a shared language that is brought to life in different elements, including:

“The iconic Pepsi globe is synonymous with so much – adventure, excitement, fun – and, like emojis, represents a range of unlimited emotions without saying a word,” said Carla Hassan, SVP of global brand management, global beverage group at PepsiCo.

“The ‘Say It With Pepsi’ campaign celebrates the universal connection and communication emojis provide, with our PepsiMoji language sparking unexpected conversations and action around the world this year – going beyond the expected emoji experience.” 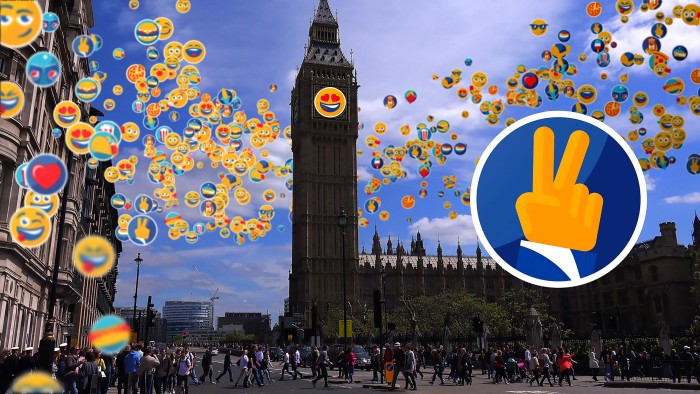 Following release in markets including Australia, Canada, India, Mexico, Russia and Thailand, the PepsiMoji campaign will roll out around the world across the full Pepsi portfolio – Pepsi, Pepsi MAX and Diet Pepsi/Pepsi Light – throughout 2016.

Local adaptation and amplification of the programme includes mood vending machines in India that dispense Pepsi product adorned with the PepsiMoji design that most matches your current state of mind; an extensive local influencer engagement program across the Middle East; and cheeky online engagement in Argentina where consumers can create a personalised PepsiMoji design or use PepsiMoji accessories to fashion their selfies.

Communication in global television commercials and digital content will also take place through the proprietary PepsiMoji. The first in a series of digital content, “Origins” introduces how PepsiMoji designs – fuelled by young love’s range of emotions – first found themselves in the world and on Pepsi packaging.

However, upon the massive makeover, the Hong Kong market seems to be the one that being left out. A website registered as pepsi.hk, is an under-developed site that not being in use. The page is also currently using the domain parking service.

It's understood that Telford International Company is Hong Kong’s distributor of Pepsi products.

Marketing has reached out to Pepsi Hong Kong by phone and email for more details.