Nike Women has launched a new campaign for the Greater China region, featuring five female athletes, with an aim to encourage women to be themselves and live life on their own terms. 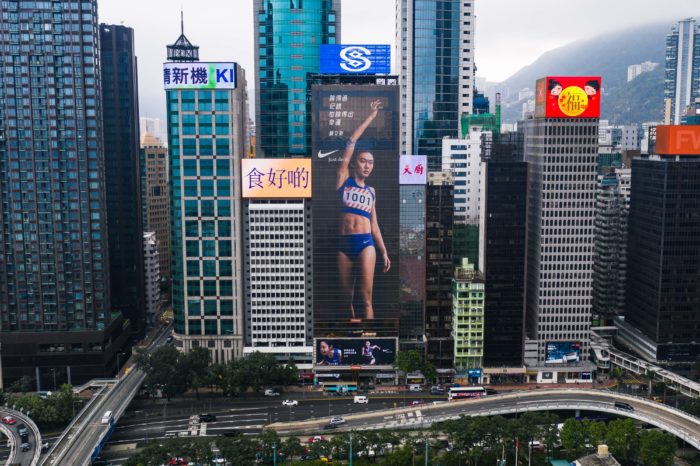 As part of the campaign, an OOH ad has been rolled out on the outdoor billboard of the Chinachem Century Tower, which is located directly opposite the Wan Chai Sports Ground. Cecilia Yeung said Wan Chai Sports Ground is a significant sports venue for her as she achieved many high jump milestones there.

She commented, “I believe every Hong Kong athlete begins their journey here at the Wan Chai Sports Ground.”

In order to amplify the impact of the OOH ad, a massive poster of Cecilia Yeung will be on display during the Hong Kong Inter-School Athletics Competition( 26 February to 1 March) which will take place at the Wan Chai Sports Ground. 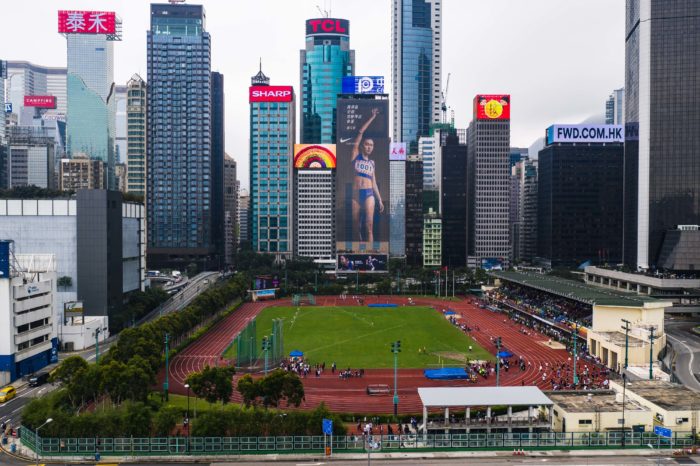 Mattel will design, produce and bring to market a wide variety of toys and consumer products inspired by the franchise...

Most Singaporeans search for financial products with a brand in mind

Search results showed a preference for local banks with DBS commanding the most search volume, followed by OCBC, POSB and UOB...

Hang Lung hosted the Home to Luxury Celebration Party last week, marking an historic milestone in the illustrious history of one o..

Maybanks tells the story of a mortician opening up an orphanage

The video is in line with its ongoing “MYStories” campaign this Hari Raya...

B2B companies should learn to talk like retail brands 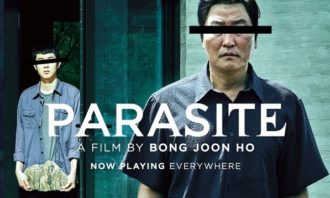 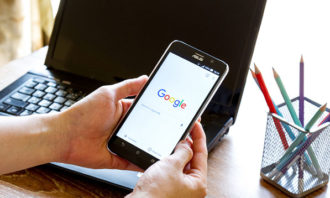