Nike has launched the brand campaign #EvenTheOrdinaryCanFly to honour gold medalist and world record holder Liu Xiang, who announced his retirement yesterday, for his incredible accomplishments.

With the theme “an ordinary person can achieve the extraordinary”, the campaign captures Liu’s pioneering spirit and aims to inspire a future generation of runners to believe in themselves, push beyond their limits and dream big. 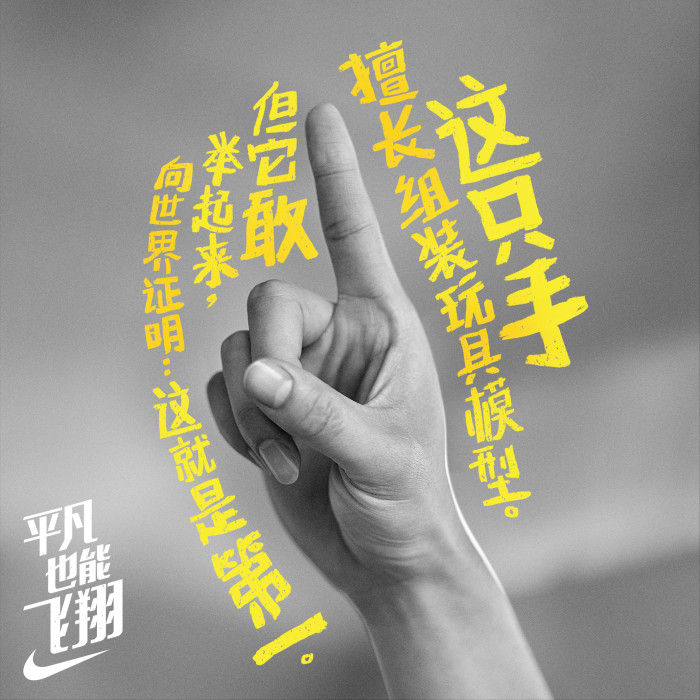 This hand that loves to assemble figurines is the same one that proudly rose up and proved to the world that it could be Number One.[/caption] 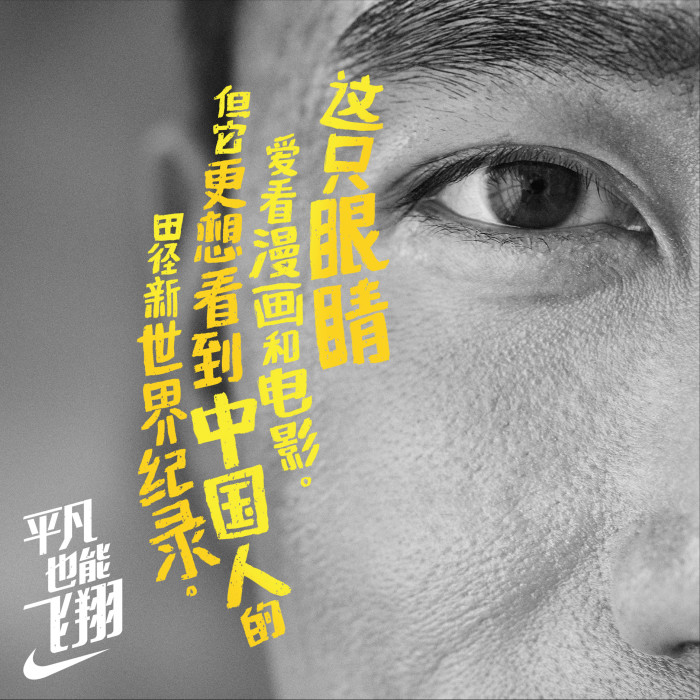 This eye that loves watching movies is the same one that looks out for the next Chinese runner to set a world record.[/caption] 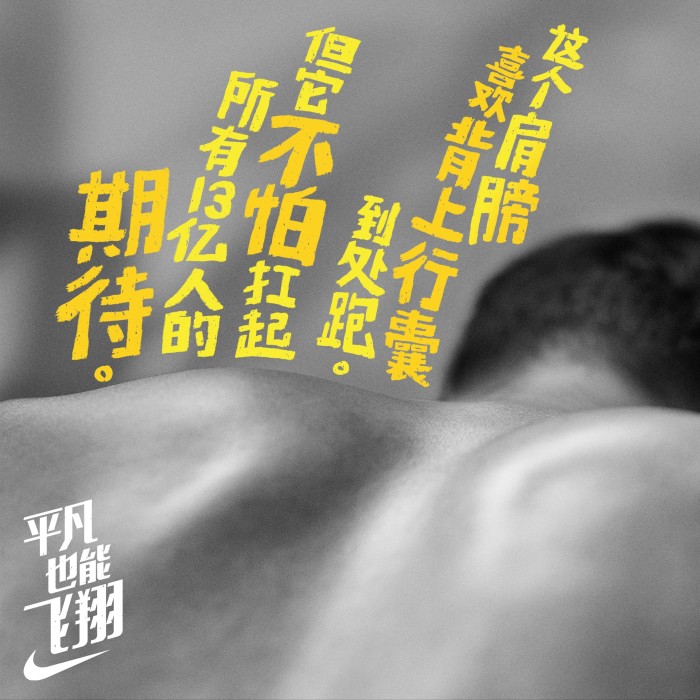 This shoulder that dreams of backpacking is the same one that remains unbowed under the weight of 1.3 billion people’s hope.[/caption] 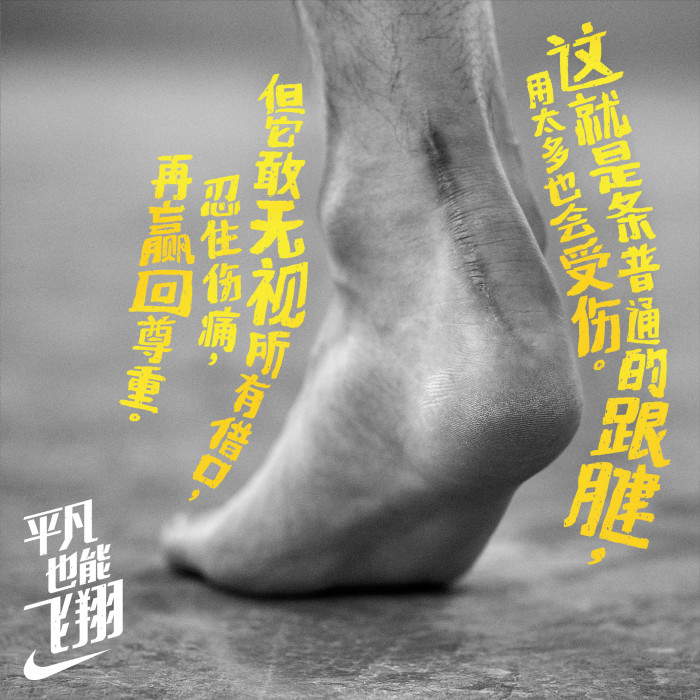 This Achilles tendon is just like yours – too much use and it breaks. But it makes no excuses, suffers injury and recovery, and comes back for another victory.[/caption]

Liu signed the first endorsement deal with Nike in 2002. The brand and the athlete have worked closely ever since.

In November 2014, Nike formally opened the Liu Xiang Center on its new Greater China Headquarters in Shanghai in honour of their long-term relationship.