To celebrate Pride Flag designer Gilbert Bakerâ€™s impact and memorialise his legacy, Nike partnered with the Gilbert Baker Estate, co-create this year’s BETRUE collection. For the first time in Hong Kong, the sports brand has rolled out a giant outdoor billboard ad outside the Nike store in Causeway Bay.

In the 2019 BETRUE collection – and for the first time – all footwear, apparel and accessories feature the iconâ€™s original eight-colour flag which was created back in 1978 by Gilbert Baker, the political activist and designer. It is a symbol that would unite gay, lesbian and transgender people.

One of the highlights is a new logo will replace the â€śBETRUEâ€ť text with Bakerâ€™s original eight-colour flag. This marks the first time these stripes (which represent fluidity through the identity spectrum) have appeared in the collection, though previously, the six-colour rainbow has been included as a gradient. This yearâ€™s collection also feature other iconic â€śGilbert-yâ€ť touches and symbols of Pride. 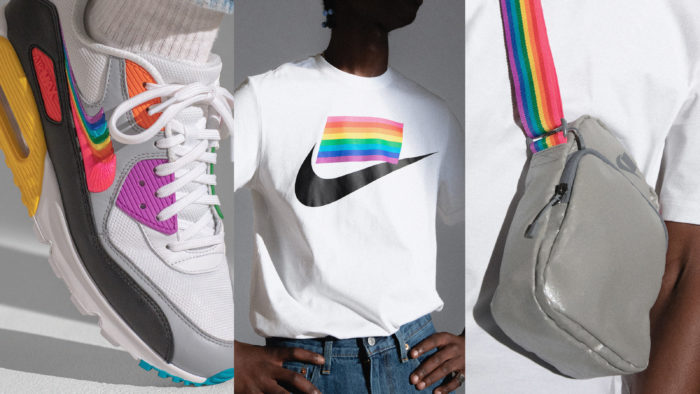 Nike has launched a giant outdoor billboard for this yearâ€™s BETRUE campaign outside Nike store on Leighton Road, Causeway Bay, in what Nike has described as a bid to promote the spirit of BETRUE and to build a community diverse in orientation, identity, and expression focused on community initiatives to advance equality in sport.

Since 2012, Nike BETRUE collection is created and managed by Nike designers in the LGBTQIA+ community and Nikeâ€™s PRIDE Network. It releases each year in June to celebrate National Pride month. 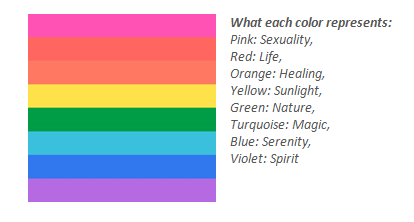 The policy looks to be a part of a shift in Facebook's focus on the end-user, such as its changes in the Newsfeed announced last m..

Ramsay fires up love for SingTel

It seems like Hello Kitty has got nothing compared to Michelin-star chef Gordon Ramsey as thousands lined up over the weekend to s..

The move comes as Yanolja turns its focus to the Southeast Asia market...

Buberl is former CEO of AXA Germany and AXA life & savings and health global business lines and a member of the management commit..