PRIZM will help develop and execute the digital marketing campaigns and social media management for a period of one year.

One of the launched projects will include its Children’s Day promotion.

Ngong Ping 360 has been looking to build its brand as a “home-grown” attraction for the Hong Kong market by engaging the community with events and activities.

Earlier this year it hosted a month-long promotional to attract families and Hong Kong children aged 3 to 11 years, with free cable rides.

The campaign aimed to create some online buzz and sharing, with a view to bigger exposure on social media platforms, particularly Facebook.

To creatively families into visiting Ngong Ping 360, PRIZM used Facebook to spread the message about the promotion with a combination of posts and video.

Apart from online promotions, there were activities held at Ngong Ping 360 itself.

A photo shooting board game was used to encourage families to take pictures and share them. The reach of the campaign exceeded 2.6 million people. 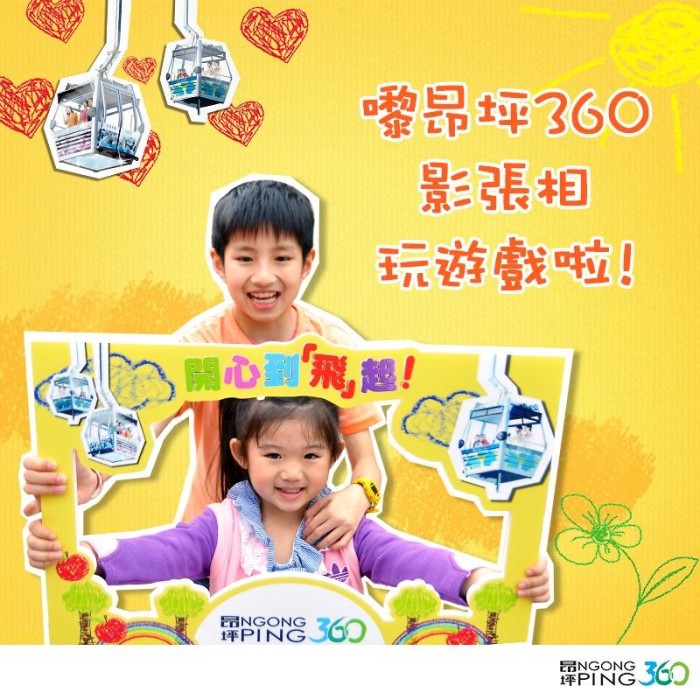